Hari Krishna Exports is known for treating his employees with car gifts every Diwali and this year the company will be gifting 400 units of the Renault Kwid and 200 units of the Maruti Suzuki Celerio to the employees. 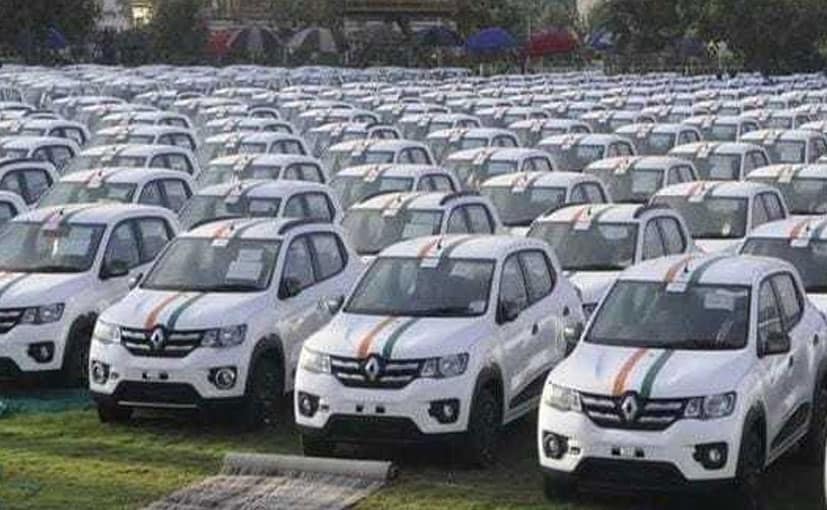 Surat-based Savji Dholakia may not be a name you read in auto publications too often, but the diamond merchant has built a reputation of gifting cars to his employees every year during the festive season. Keeping up with the tradition, the founder of Hari Krishna Exports will be handing over 400 Renault Kwids to his employees out of 600 vehicles earmarked for gifting and bonus purposes to employees that met the company targets. Apart from the Kwid, the company will also be gifting the Maruti Suzuki Celerio to its employees.

"As a part of our loyalty bonus program to our employees, we will be giving incentive to approximately 1700 diamond artists and diamond engineers," Savji Dholakia announced in a Facebook post. The company also claims that Prime Minister Narendra Modi will be handing over the keys to women employees at a special event.

In September this year, Savji Dholakia had gifted three Mercedes-Benz GLS 350d SUVs worth ₹ 1 crore (on-road) each to three of its senior staffers who completed 25 years at the company.

Both the Renault Kwid and Maruti Suzuki Celerio are entry-level models. The Kwid is offered with 800 ccand 1.0-litre petrol engine options, while the Celerio uses the 1.0-litre K-Series petrol motor. The on-road price of both cars range between ₹ 4.4 lakh and ₹ 5.38 lakh, respectively.

During the previous festive seasons, Hari Krishna Exports has gifted employees a number of cars ranging from the Fiat Punto to the Datsun redi-GO. That being said, how's your bonus looking this year?