Christened the Celerio X, the car will markMaruti Suzukis foray into the cross-hatchback segment and with no real competition, which is why we expect this carto renew interest in the company's product line. The expected launch date for the Celerio Cross is October 4, 2017. 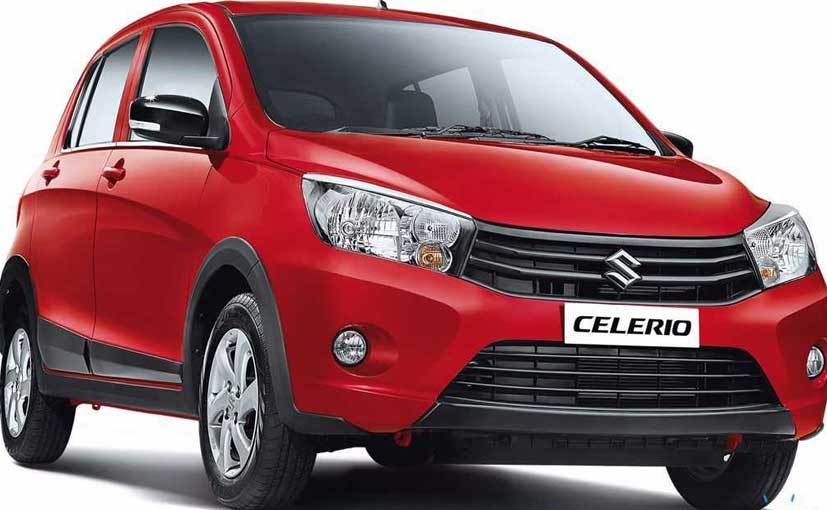 The Celerio will get a major update with new crossover-like styling. Christened the Celerio X, the car will mark Maruti Suzuki’s foray into the cross-hatchback segment and with no real competition, which is why we expect this car to renew interest in the company's product line. The expected launch date for the Celerio Cross is October 4, 2017. The Maruti Suzuki Celerio has been one of the best-selling cars for India’s largest car maker consistently since its launch a few years ago. The Celerio was the first car in the Maruti lineup that received the AMT or as the company likes to call it AGS (Auto Gear Shift) and also briefly had the 2-cylinder diesel engine.

0 Comments
While hatchbacks have been the mainstay of the Indian car buyers, cars like the Renault Kwid have showcased how the cross look that apes styling cues from an SUV work well. Although, the Celerio X will not get any mechanical upgrades like a different suspension setup for higher ground clearance or larger tyres, the new styling and paint will certainly breathe a new lease of life into the Celerio model lineup. Just like the standard car, the Celerio X will also be sold through the standard range of dealerships along with the new Arena line of dealerships that Maruti Suzuki has recently unveiled.

Mahindra e2oPlus
₹ 7.57 - 8.33 Lakh *
View More
Subscribe to Our Newsletter
Over 1.5+ Lakhs subscribers
Thank you for Subscribing to Us
x