Expect India To Be Among Top 3 Markets in APAC; China, Russia, Africa This Year: BMW Motorrad

China is currently the biggest market for BMW Motorrad in terms of sales in the Asia Pacific region, and the company expects India to be number 3 by next year. 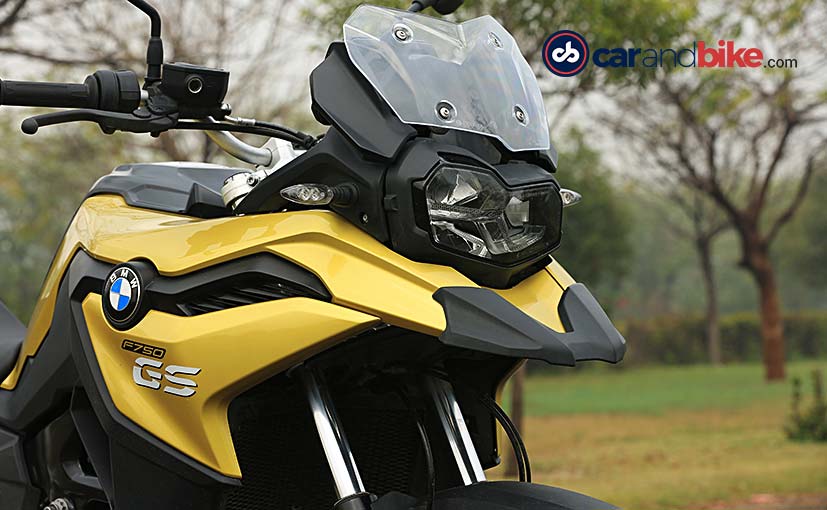 BMW Motorrad, the two-wheeler arm of German luxury carmaker BMW group, expects India to become its number three market in Asia Pacific, China, Russia and Africa region this year on the back of good traction for its bikes, a senior company official said Thursday. The company launched its all-new BMW S 1000 RR superbike on Thursday priced between ₹ 8.50 lakh and ₹ 22.95 lakh (ex-showroom), is seeking to tap the rising population of young motorcycle enthusiasts in India.

"India is climbing the ladder very fast. We hope it to be number three this year. Last year it was number five," BMW Motorrad Head of Asia-Pacific, China, Russia and Africa, Dmitris Raptis told PTI.

Currently, China is the number one country for the company in terms of sales among these markets. Last year, BMW Motorrad sold 2,187 units of motorcycles in the Indian market. The company has, however, not made any sales forecast for the year.

"When we started in 2017, it was only a small part as we were selling only the big bikes. In 2018, we had some months of the our smaller bikes (G310 range) and this year will be the full year of those bikes. So definitely, India is becoming more important for Asia-Pacific, China, Russia and Africa," Raptis said.

Elaborating on the optimism for India, he said, "In the western world, the age of big motorcycle riders are getting older but India is an exception as a lot of young people are taking to riding big motorcycle." He further said, "We are also confident and really believe that we have the best products and we are going to launch local products every year." 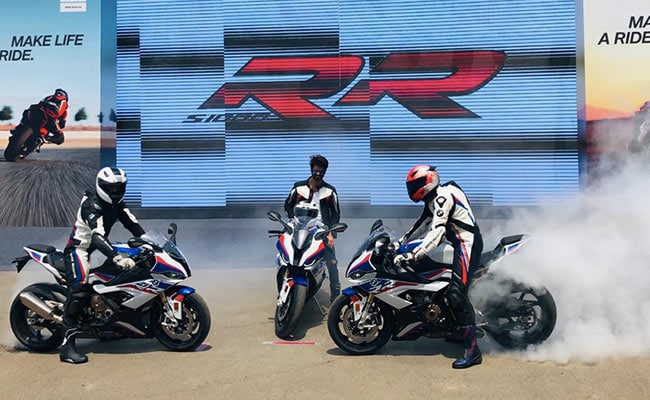 On the all-new BMW S 1000 RR, Raptis said, "The third generation, the BMW S 1000 RR has been enhanced in all disciplines. It is now lighter, faster, more uncompromising and more easily controllable than ever before."

BMW Group India acting President Hans-Christian Bartels said the BMW S 1000 RR had led to a revolution in the super sport motorcycle category right from the outset and the all-new version will allow customers experience its performance with greater intensity and immediacy than ever.

Commenting on plans for electric bikes in India, Bartels said although the company has products in its global portfolio, it will require government support and incentives to sell such products viably.

BMW R 1250 RT
₹ 22.5 Lakh *
View More
Subscribe to Our Newsletter
Over 1.5+ Lakhs subscribers
Thank you for Subscribing to Us