The new Tata Buzzard is the 7-seater version of the Tata Harrier which is already available in India, and is based on the company's Optimal Modular Efficient Global Advanced (OMEGA) Architecture. 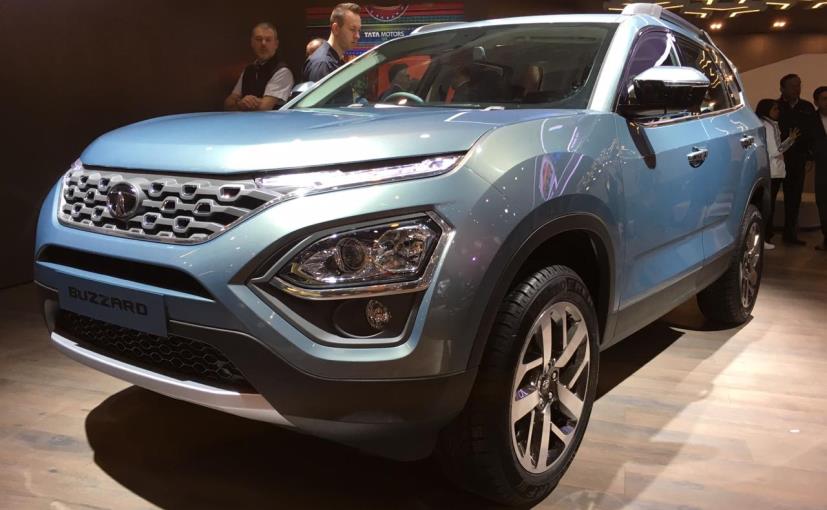 Tata Motors has finally pulled the wraps off its all-new 7-seater SUV, the Tata Buzzard, at the ongoing Geneva International Motor Show 2019. Internally called the H7X, the new Buzzard is essentially the 7-seater version of the Tata Harrier, and is based on the same Omega Arc platform. The new Tata Buzzard was unveiled alongside the company's all-new premium hatchback the Tata Altroz and Altroz EV, along with the new micro SUV concept, Tata H2X. In fact, Tata Motors also displayed the Buzzard Sport SUV, which was launched in India as the Harrier in India, and this one comes packed with a host of exterior design changes specially made for the global markets.

Guenter Butschek, CEO & MD Tata Motors, said, "We are excited to showcase to you the derivatives of our new future protected architectures - the Altroz, the Altroz EV, the Buzzard, the Buzzard Sport and the show stopper of the event, the H2X Concept. All these global products are based on two new architecture strategies. We are confident that they will be game changers in their own spheres and will successfully reiterate our commitment to offer aspirational products with world-class design and technology." 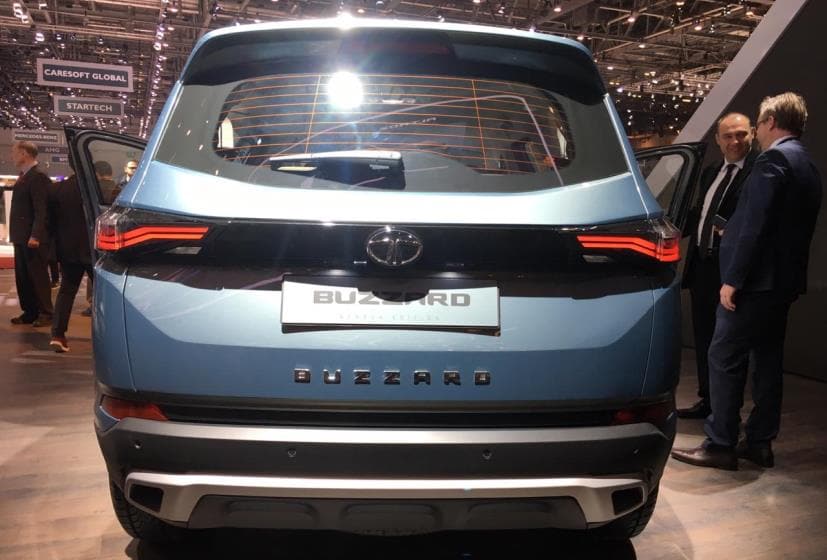 As already mentioned, the Tata Buzzard is based on the new-generation Optimal Modular Efficient Global Advanced (OMEGA) Architecture, developed in collaboration with Jaguar Land Rover. Compared to the Harrier a.k.a. Buzzard Sport, the new Tata Buzzard comes with bigger proportions, slightly different styling and is meant to be a comfortable family SUV. While the face is almost identical to the Harrier, the profile comes with changes like new alloy wheels, larger roof rails, with a plastic styling connecting it to the D-pillar. The rear section has a more MPV like appearance, with a larger spoiler, bigger windshield, and restyled LED taillamps. The Buzzard logo is positioned below the number plate housing, and we also get a new, beefy rear bumper with silver elements and a diffuser. 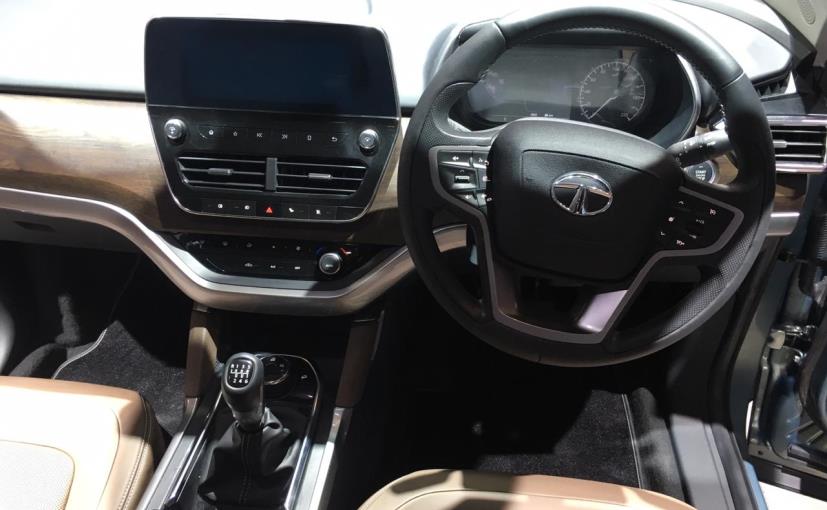 Tata Buzzard SUV's cabin looks similar to the Harrier, of course, with the exception of a third row

The cabin, however, looks similar to the Harrier, of course, with the exception of a third row at the back. The dashboard, in particular, is exactly identical to the latter's dashboard and features the same black theme with wooden styling elements. The SUV shown at the Motor Show featured a 6-speed manual gearbox, the unique hand brake lever, and the same dial for selecting between driving modes.

Also Read: Tata H7X Likely To Get An Automatic Variant

Under the hood, the SUV is likely to come with the 2.0-litre Kryotec diesel engine the powers the Harrier, albeit with about 170 bhp, and produce 320 Nm of peak torque. Its engine will come mated to a 6-speed manual gearbox, in addition to a Hyundai sourced six-speed automatic transmission.