Mahindra & Mahindra has made a primary investment of Rs. 103.5 crore in ride-hailing firm Meru, acquiring a 55 per cent stake in the company and its subsidiaries. 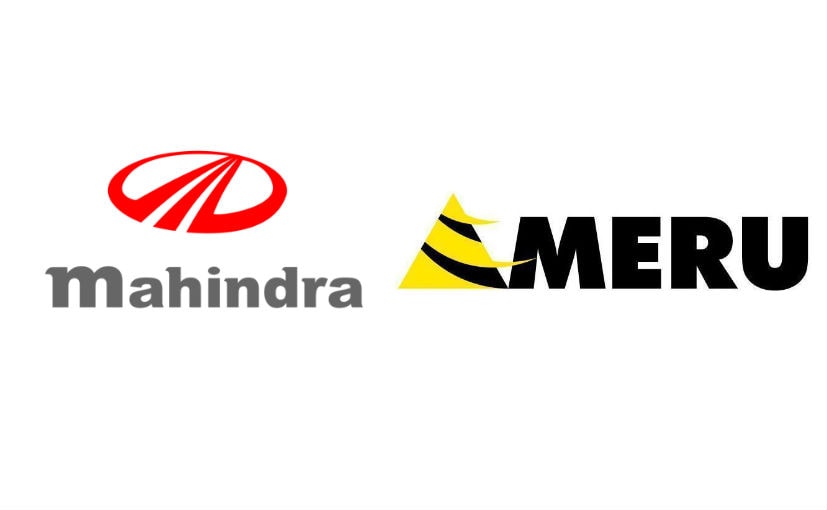 View Photos
Mahindra could acquire the remaining stake in the firm for Rs. 98 crore in the future

Mahindra & Mahindra will acquire a 55 per cent stake in radio taxi firm Meru Cabs, the company has announced in an exchange filing. The Indian auto giant will be making a primary investment of ₹ 103.5 crore by a fresh issue of shares in the company, in tranches.  The final purchase price will be arrived at after making customary closing adjustments, the filing said. With Mahindra's investment, Meru's currnet largest shareholder - private equity firm True North, will have a lesser stake in Meru, down from 80 per cent to 35 per cent. In addition to Meru, the company's subsidiaries - Meru Mobility Tech Private Limited,  V-Link Automotive Services Private Limited and V-Link Fleet Solutions Private Limited - will now be a part of the Mahindra Group.

In terms of the agreement, after investment of the first tranche in Meru, Mahindra will have the right to appoint majority of the directors on the board of Meru and will control the composition of the board of directors. Mahindra plans to make the first tranche of investment by October this year, and has the option to further acquire shares from True North for an amount not exceeding ₹ 98 crore, as per the agreement.

One of the first ride hailing services in the country, Meru commenced operations in 2006 and runs two businesses - cab hailing and radio taxi services across major metros including Mumbai, Delhi, and Bangalore. It also provides transportation solutions via its subsidiaries to call centres, banks, airlines and more. True North first invested in Meru back in 2007, investing about $80 million into the company.

The firm though has seen a sharp decline in revenues over the years, ever since the new and aggressive competition entered the market including the likes of Ola and Uber. As on March 31, 2019, the company's revenue stood at ₹ 156 crore at the end of FY2018-19, down from ₹ 190 crore from a year prior.

Apart from Mahindra, other carmakers too have invested in ride-hailing start-ups. Hyundai and Kia Motors announced a $300 million investment in Ola earlier this year, while Toyota and Hyundai have invested in the South-East Asia based Grab. Toyota also invested about $500 million in Uber last year, while Jaguar Land Rover has invested $25 million in Lyft to support the company's autonomous and connected vehicle activities. Mahindra's investment in Meru, does point toward a future of shared mobility and the automakers are looking into this platform seriously as car ownership is expected to reduce in the coming years.