Mahindra is aiming to push electric vehicle production to 5000 units per month over the next two years backed by the strong demand in shared electric mobility space.

Banking on the shared mobility space after launch of India's maiden electric vehicle project in Nagpur, automobile giant Mahindra & Mahindra is eyeing a capacity of 5,000 e-vehicles a month by 2019 which will be expanded further. On May 26, Nagpur earned the distinction of becoming the country's first city with a fleet of 200 electric vehicles, including taxis, buses, e-rickshaw and autos.

Goenka said that as of now, the company has a capacity of producing 400 electric vehicles a month which would be ramped up to 5,000 a month in two years.

This is primarily on the basis of demand the company sees coming from the projects like the one in Nagpur, he said. Asked about projected investments in ramping up capacity, he said, so far, the company has invested about ₹ 600 crore in electric vehicles but "We have a silent period... we have a board meeting coming up so I cannot talk about any future investment figure." 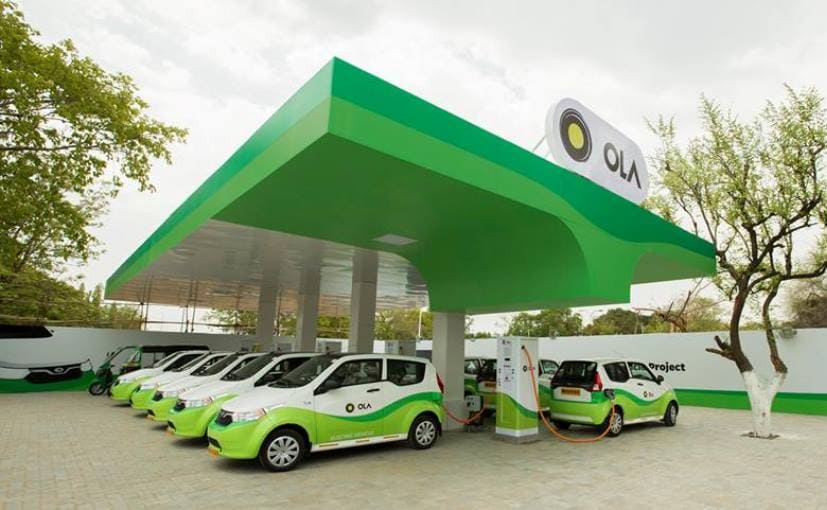 Asked about battery, Goenka said that it costs one-third of the electric vehicle but the prices are coming down. According to a transport ministry official, the prices of the electric car battery have come down by 30 per cent in the last 10 weeks. "Cost of a new battery comes to USD 4,000 (about Rs 2.5 lakh)," he said and added that while cells were being imported, the batteries were manufactured here.

Asked about the life of the batteries, he said the company gives guarantee for five years in which it can run for 2 lakh km on normal use with proper charging. "If the battery's life is over for the vehicle it can be used for other purposes as well. For example, it can be used in gensets and its life will continue beyond five years and at the end of it it can be disposed of like mobile phone batteries," he said.

He said globally the total sales of electric vehicles stood at about 4.5 lakh last year which is only 0.5 per cent of all vehicles sales. Mahindra, who is a pioneer in the development and manufacture of EVs, expects other players too in the field soon.

Mahindra Electric sells e2o plus, e-Verito and e-Supro vehicles in the domestic market. The company is now working on high-end products with high capacity battery, which will take 4-5 years to develop. It is also working on electric vehicles which will cover 300 km journey with much more powerful battery.

The pilot project here will commence with a 200-strong fleet, including 100 of Mahindra's new e2o Plus vehicles. The rest will consist of vehicles sourced from other OEMs, including Tata Motors, Kinetic, BYD and TVS, among others.