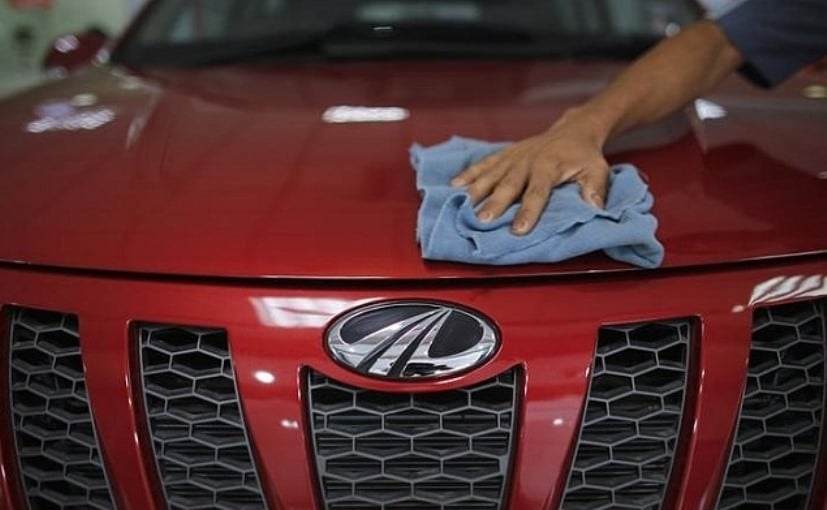 Mahindra and Mahindra, one of the leading utility vehicle manufacturers in India, has recently inaugurated a new state of the art spare parts warehouse in Mahindra World City (MWC), Jaipur. The company has invested ₹ 150 Crore on the facility, which will cater to the spare parts requirement for the company's automotive and farm equipment businesses for North and North West regions. According to the statement released by the company, this new warehouse will create over 450 direct and indirect jobs in the Jaipur.

This is the Mahindra's 4th spare parts warehousing facility, with the others being in Kanhe for Automotive Parts, Bhiwandi for Tractor parts and Hyderabad for Commercial Vehicle Parts, which send out supplies directly to dealerships and in the open market. This new facility in Jaipur is currently one of the largest and most modern warehouses in the country and the company's first one in northern India. As mentioned earlier, it will cater to the requirement of Mahindra customers in North and North Western region of the country for both automotive and tractor spare parts. With the addition of this new facility, Mahindra will now be able to cater a larger set of customers, especially for after sales and services. 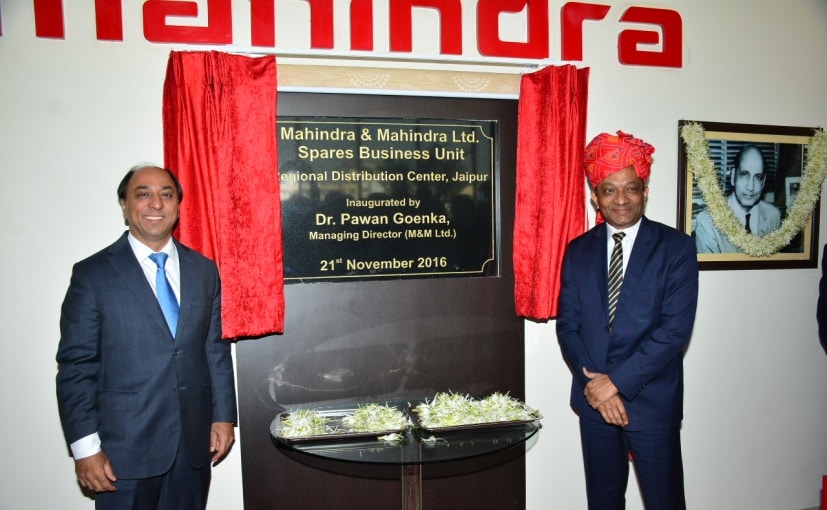 Talking about the new facility, Hemant Sikka, Chief Purchase Officer, Automotive & Farm Equipment Sectors, Mahindra & Mahindra said, "It is a moment of pride for us as we inaugurate this state of the art warehousing facility at MWC, Jaipur and in the process set new standards for warehouses in India. With a significant investment and employment generation, we are highly invested in the state of Rajasthan. I am sure this will also provide an impetus to the industrial growth of the region." He further added, "At Mahindra, we are committed towards creating awareness and ensuring availability of original spares among our customers and to that extent, the company is reasonably insulated from the threat of counterfeit spares. The warehouse in MWC Jaipur is part of our expansion strategy and going forward we will create a network of spare parts warehouses in West Bengal, Kanhe and the southern states."

Spread over an 11-acre plot with an additional 5 acres for future expansion, this state-of-the-art spare parts warehouse aims to significantly reduce the order processing time for its customers based in North India. The 4-storied warehouse has a storage capacity for ₹ 130 crore worth of inventory and extreme flexibility in the storage system. The company's statement also claims that the new warehouse is a sustainable space that uses energy efficient lighting to save up to 15% energy compared to normal lighting power consumption, while the design allows maximum sunlight and 100% use of metal pallets as against wood.