Tata Harrier SUV: All You Need To Know

The Harrier SUV joins the companys long list of SUVs and its the first car to get the Impact 2.0 design language. 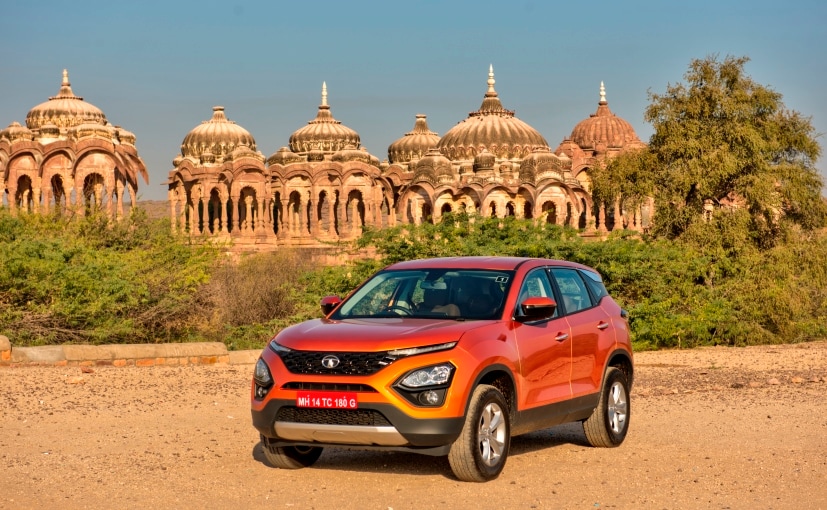 View Photos
Tata Motors is all set to launch the Harrier SUV in India on January 23, 2019

Tata Motors is all set to launch the Harrier SUV in India on January 23, 2019. As part of its plan to bring in more cars to the country and quickly at that, the Harrier is the company's fourth new launch in the country in FY 2018-19 and it's a big one for sure. It's one of the most anticipated of launches from the Tata Motors stable and yes, we've already driven it. The Harrier SUV joins the company's long list of SUVs and it's the first car to get the Impact 2.0 design language. The new design language has made quite the difference in terms of its looks and yes, we can safely say that it is the prettiest looking Tata car out there. There's a lot we know about the car ahead of its launch and all we wait for is the price

Here's All You Need To Know About The Tata Harrier