The updated Mahindra Bolero is expected to come with minor cosmetic changes, along with a host of new and improved features, especially on the safety front. 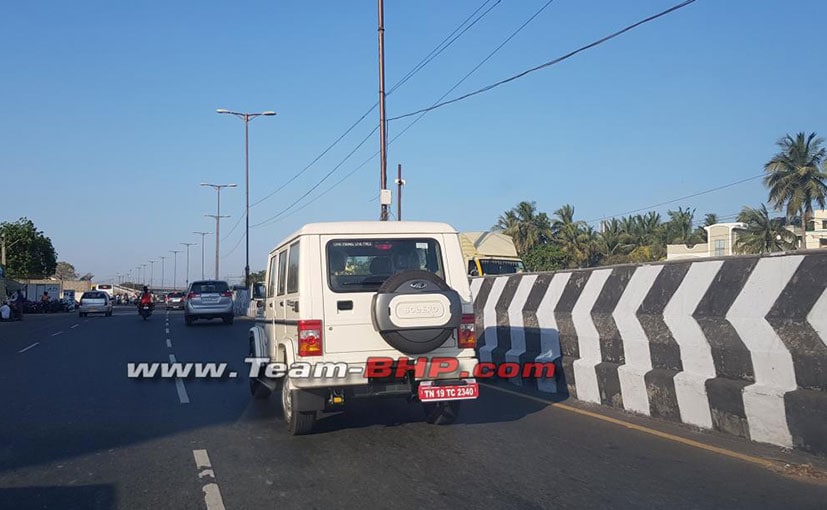 Images of the upcoming updated Mahindra Bolero have recently surfaced online. Looking at these new spy photos, we can tell that 2019 Bolero facelift looks quite similar the current version and we believe, visually not much is going to change. Having said that the Bolero is Mahindra's top-selling model in the country, selling an average of about 8,000 units a month, so we do expect to see some changes under the skin. In fact, that the last time the Bolero brand received any kind of update was in 2016 when Mahindra launched the sub-4 metre Bolero Power+ powered by the mHAWK D70 engine. 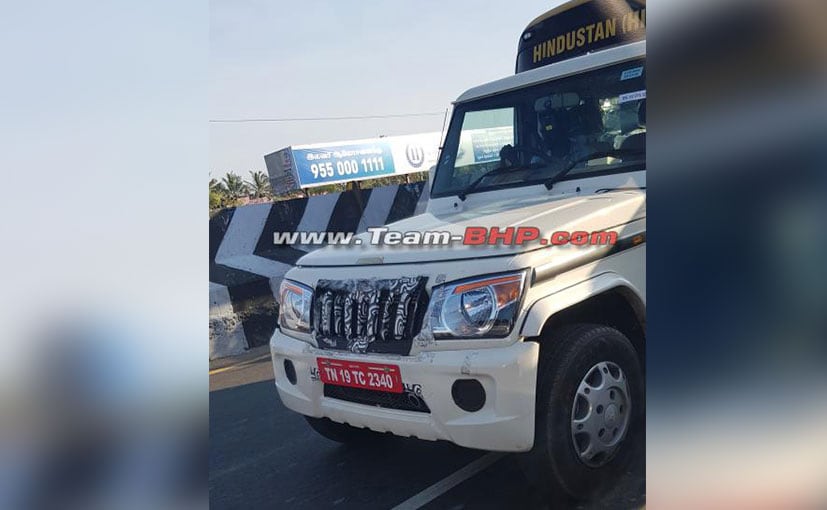 From outside, the SUV looks identical to the outgoing model, however, we do get to see a bit of camouflage on the grille, which indicates the Bolero will come with some amount of cosmetic changes. However, the rest of the face looks pretty much the same, including the headlamps, bumper and foglamps. Having said that, the headlamps now gets a bit of chrome detailing as well. On the sides we get to see the same wheels and graphics, however, the 'Power' badge below the Bolero name seems to be new. The mHawk D70 engine badging above the front fender also continues to be there. The rear section also looks unchanged, but the Mahindra name badging on the tailgate is no longer present. 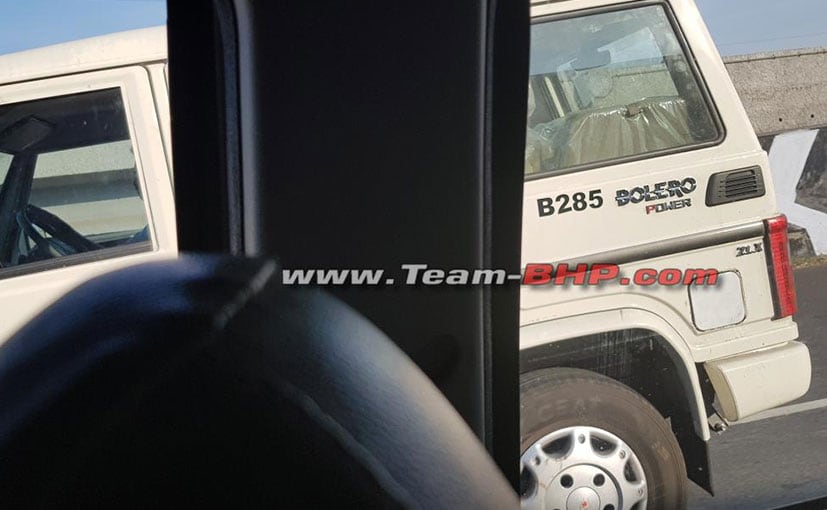 We do not get to see the cabin in these images, however, like the exterior, the interior too is expected to receive minimal visual changes. However, we do expect the utility vehicle to come with some new and improved features, especially on the safety front. Considering the new stringent safety norms that come into play from October 2019, the SUV is likely to get features like speed alert, seatbelt reminder, reverse parking sensor, and more. The mHawkD70 engine is a 1.5 litre, 3-cylinder diesel engine which churns out 70 bhp and 195Nm torque, which comes mated to a 5-speed manual gearbox. It's possible the test mule we see here is testing the upcoming BS6 compliant engine. As far as other features go, the Bolero Power+ ZLX variant gets a digital instrument cluster, a Driver Information System (DIS), a voice messaging system, and the fuel-saving Micro Hybrid technology.