Bajaj Motorcycle Sales Grow 23 Per Cent In May 2018 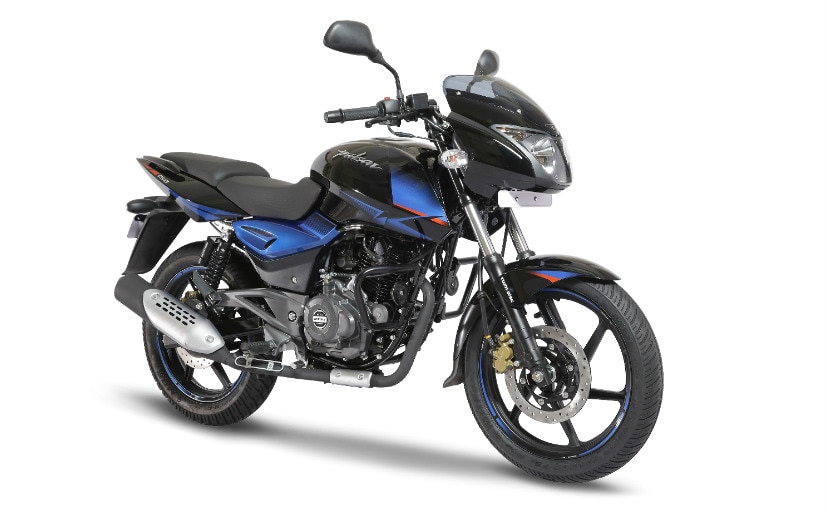 View Photos
Bajaj sold more than 1.9 lakh motorcycles in May 2018 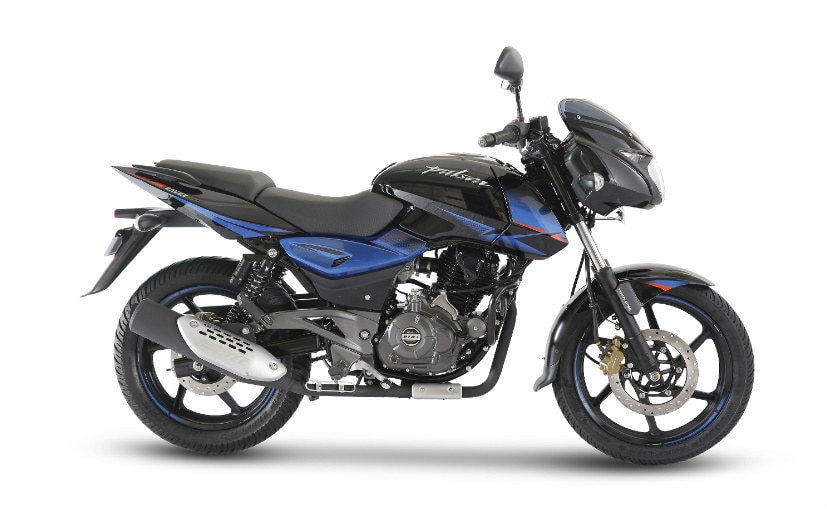 Bajaj has launched a new Pulsar 150 with disc brakes at the front and at the rear, called the Pulsar 150 Twin Disc