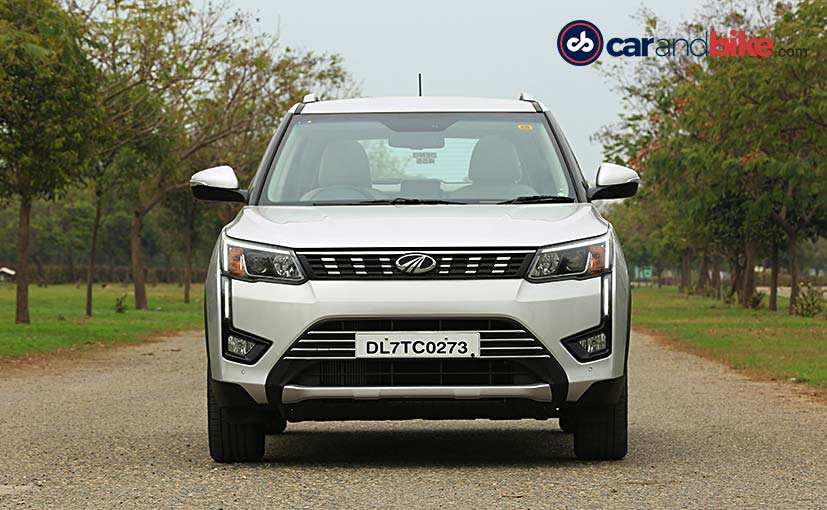 Commenting on the performance, Rajan Wadhera, President, Automotive Sector, Mahindra said, “We have closed FY-19 with robust double digit growth of 11 per cent at an overall level, despite strong headwinds faced by the Indian automotive industry this year. This growth has been supported by our three new product launches, which have been well received in the market. The commercial vehicles segment and exports have also posted strong growth rates of 15 per cent and 37 per cent respectively.” 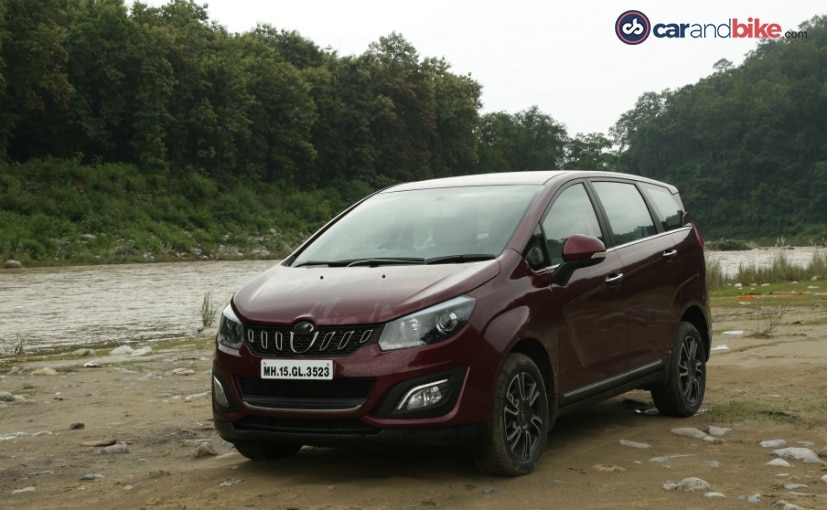 The Medium and Heavy Commercial Vehicles segment saw Mahindra sell sold 917 units, which also saw sluggish volumes with a decline of 33 per cent in year-on-year sales. Nevertheless, exports dor March 2019 stood at 3940 vehicles, growing by 15 per cent, while three wheeler sales for the previous month grew by five per cent at 6943 units.