The new touring motorcycle based on the Hero XPulse adventure concept. The XPulse 200T, along with the XPulse 200, will be launched in early 2019. 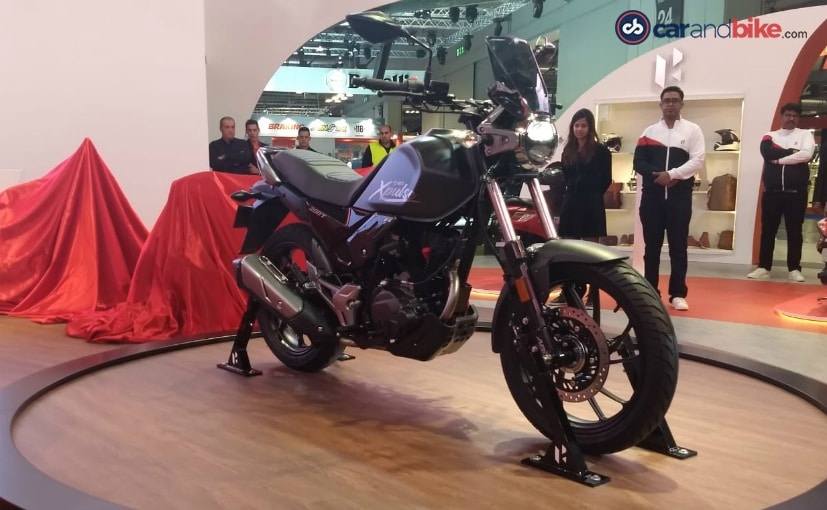 Hero MotoCorp has unveiled a new motorcycle called the Hero XPulse 200T at the EICMA motorcycle shown in Milan, Italy. The XPulse 200T is a new model based on the 200 cc platform that already has the premium commuter, the Xtreme 200 R, and the adventure tourer, XPulse 200, which will be launched together with the XPulse 200T in early 2019. The XPulse 200T has been positioned as a "Tourer," according to Hero MotoCorp. The bike has been designed keeping in mind the practical requirements of a touring motorcycle, with focus on ergonomics, and loading capability with its large luggage plate. 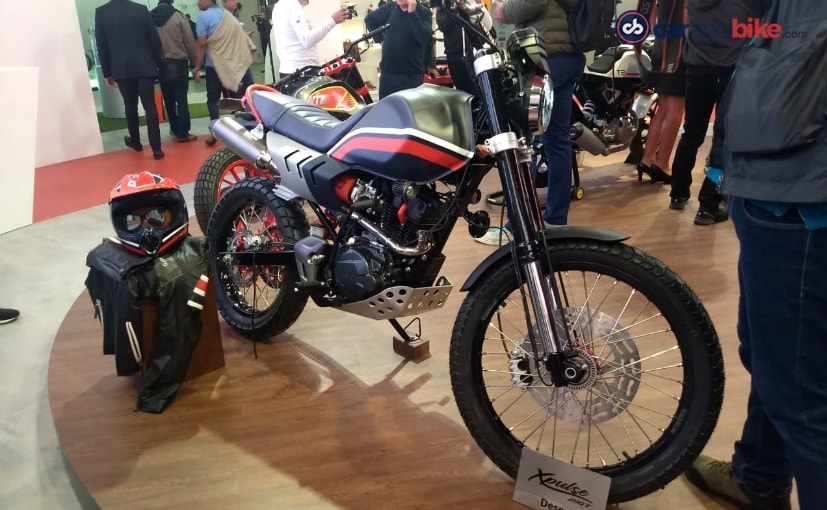 The XPulse 200T is powered by the same 198 cc, single-cylinder, two-valve engine that is shared with the Hero Xtreme 200R. On the Xtreme 200R, the engine puts out 18 bhp at 8,000 rpm, and 17.1 Nm of peak torque at 6,500 rpm. Unlike the Xtreme 200R though, the XPulse 200T will be more feature-rich. In addition to LED lights, front and rear, the XPulse 200T will also feature single-channel ABS, and a full-digital speedometer with Bluetooth connectivity and turn-by-turn navigation. Clearly, with the new range of 200 cc motorcycles positioned more as affordable, yet premium products, Hero has set its eyes on volumes in the rapidly growing 200-400 cc motorcycle segment. "Hero MotoCorp is globally known for its fuel-efficient and reliable products, sustainable manufacturing and frugal engineering that drive the wheels of economy in several regions. While we constantly strive to keep improving our existing iconic products, we have been currently focussing on developing higher capacity, youthful and exciting products. Going ahead, we plan to set the benchmark in the high capacity premium segments as well, like we have done in the other segments," said Pawan Munjal, Chairman, Managing Director and Chief Executive Officer, Hero MotoCorp. 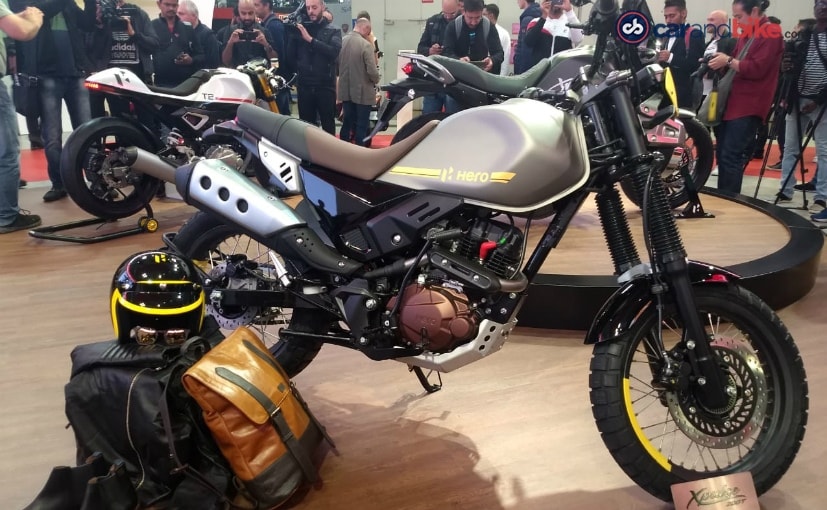 "The adventure and touring motorcycle segments are very popular across the world and here we are showcasing Hero's vision for these segments with the XPulse 200T based on our unique XPulse platform. We aim to further expand this platform and add more products to our portfolio by the second quarter of the next year. Concurrently, we have used the new XPulse 200T for a unique initiative of co-creating diverse concepts with customisation specialists, and showcased the engineering prowess of developing a versatile platform. This also provides us an opportunity to capture the growing trend of direct customer engagement while opening the door to a new line of businesses," said Malo Le Masson, Head of Global Product Planning, Hero MotoCorp. 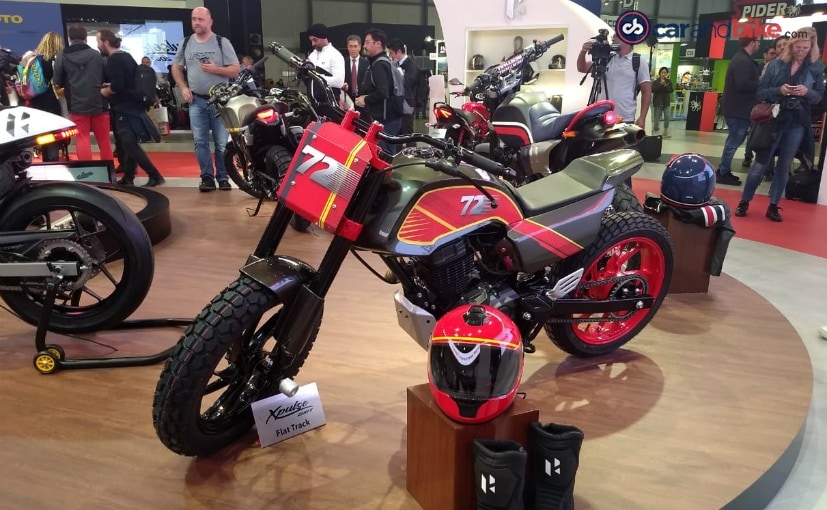 Hero will organise a voting contest, and based on votes, one of the concepts like the Flat Track above, will make it to production

The four custom motorcycles - a Cafe Racer Concept, a Desert Concept, a Scrambler Concept and a Flat-Track Concept - have all been designed and developed on the XPulse 200T platform. Hero will launch a voting contest, and the concept which gets maximum votes, will go into production. The different concepts could also see production based on specific needs and demands of variants to focus on specific customer needs and Hero's global markets. The concepts, built in collaboration with global design houses, may also be used to grow Hero's accessories division, aimed at providing the customer more customising options.