Exclusive: Wagon R Based 7 Seater MPV May Launch As A Nexa Offering In June 2019

The much anticipated and discussed 7-Seater MPV version of the Maruti Suzuki Wagon R will arrive in June 2019. It is likely to be sold from Maruti's Nexa premium retail network, and so will likely sport a new nameplate too. The launch is expected at the end of June 2019. 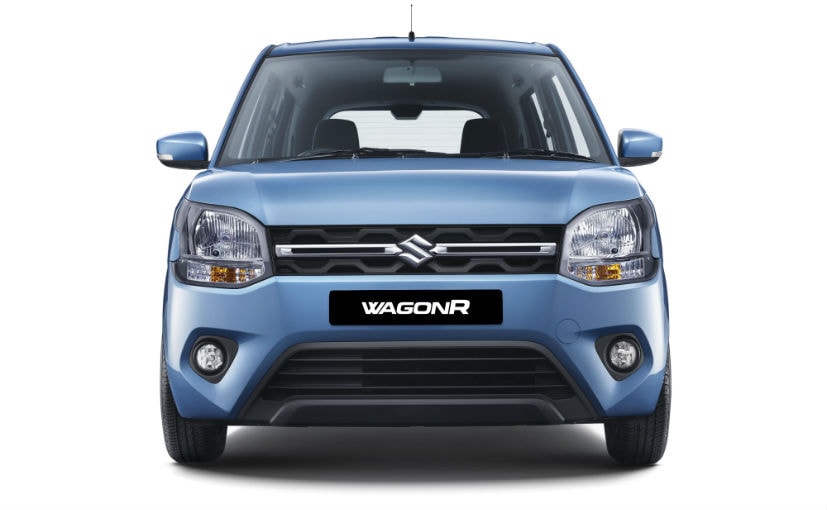 The car with the powerhouse brand - Maruti Suzuki Wagon R - recently moved to a larger platform and new engines at the start of the year. One of the key reasons Maruti did that was to be able to also sport a larger wheelbase 3-row MPV version of the car with a 7-Seater USP. That vehicle is now ready for launch, and is likely to be sold exclusively through Nexa - Maruti's premium retail channel. It is a decision Maruti is still finalising according to sources. The reason for the dilemma is the fact that Wagon R sales have shrunk - since the new car is bigger and positioned as a higher model than the previous car, which served as a massive volumes model given its entry positioning. The new Wagon R numbers could be supplemented by getting the 7-Seater avatar, and which is why there is some rethink on whether or not to launch the new model under Arena instead of sticking to the Nexa strategy. The reason Maruti wants to go the Nexa way is that the car in question will be fairly well loaded in terms of equipment, and will also offer a more premium interior. That will also allow Maruti Suzuki to take on the upcoming Renault Triber - which too will offer 7-Seater capability. 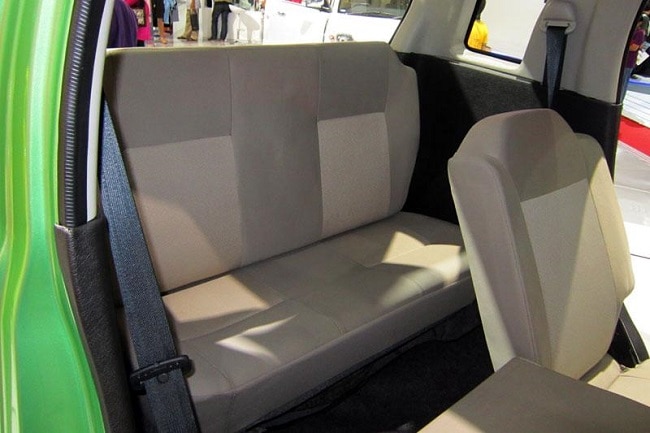 The likelihood of the car being badged Solio, or carrying an altogether new name are also high. This is because the company would like to have a separation from the Wagon R, especially if the does eventually end up being a Nexa offering after all. The idea is to also allow the 7-Seater to be given a slightly plush positioning at the start to also separate it from the Ertiga, which is an Arena product. In the future, there would also be a hybrid and then possibly an EV variant of the same car. This too is another reason to start with Nexa. While the car may well make it into operations by some ride-hailing services, it would not be offered to the taxi segment like the Ertiga is. The new model is expected to share the Wagon R's K12M 1.2 litre petrol engine. The 82 bhp motor also has 113 Nm of peak torque, and is high on fuel efficiency. Expect the 5-Speed AMT/AGS to also be on offer.

Renault is also testing an MPV which has been developed on the CMFA platform, which spawns the Kwid and the RediGo.

Other manufacturers have also been looking very keenly at the sub 4-metre MPV space. While Datsun has already been selling the Go+ 7-seater, we already told you about stablemate Renault Triber coming soon. The Renault Triber will use the CMFA platform, which spawns the Kwid and RediGo, but will be a larger, better built and more premium car with a removable 3rd row. So it can double as premium hatch or MPV. It would be a similar lifestyle pitch we expect from Maruti Suzuki as well. 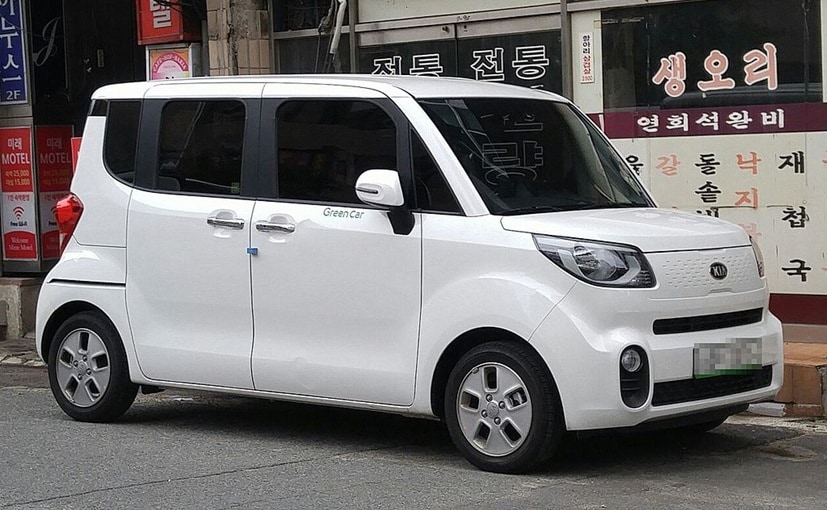 Other brands are also considering the segment. New to market - Kia Motors is said to be examining the feasibility of launching its MPV - the Kia Ray - in India post 2020. That car shares its platform with the Picanto and Hyundai i10 - a key reason to consider it for India too.