Lucas di Grassi secured his second win of the season with the Berlin e-Prix, and moved up to second in the drivers standings, behind Jean-Eric Vergne of Techeetah. Mahindra, meanwhile, had a disappointing race salvaging a single point. 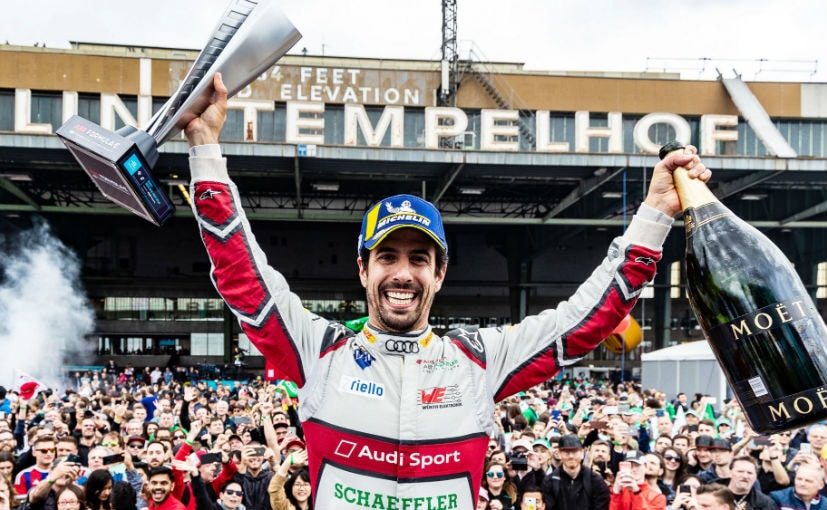 Audi Abt's Lucas di Grassi was crowned the winner of the 2019 Formula E Berlin e-Prix, his second win of the season. The driver took moved into the lead quite early in the race and retained the position till the end denying the win to pole-sitter Sebastien Buemi of Nissan e.Dams. Championship leader Jean-Eric Vergne of Techeetah finished third after starting eighth on the grid and making his way back up. It was however, a disappointing day for Mahindra Racing as it salvaged the day to pick up a single point, at the circuit where the team picked up its first-ever win the series. 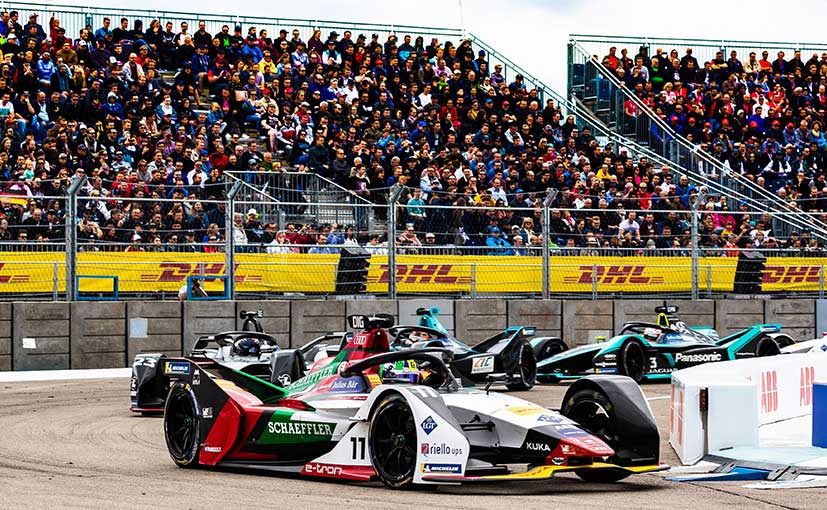 Buemi started on pole and made a dominant start in the 2019 Berlin e-Prix as well, keeping most competition behind. Di Grassi was hot on his tail having started third but couldn't find a gap to pass until Lap 3. The Audi driver first passed Stoffel Vandoorne of HWA AG to take P2, and dived down the inside of Buemi on Turn 6 to pass the pole-sitter and take the lead for the remainder of the race. There was no looking back for Di Grassi who stated building a lead of over a second to secure his second consecutive win at Berlin, also his home race.

Meanwhile, Buemi was struggling hard to retain his position in second with multiple attacks. The Nissan driver was pushed to third by BMW Andretti's Felix da Costa, but managed to take P2 again with the help of fanboost as the race reached half-time. Meanwhile, Vergne was charging up the order as he passed Daniel Abt, Vandoorne and finally da Costa to move into third. The latter eventually finished fourth, ahead of Vandoorne and Abt, with both drivers battling it out for most of the race. 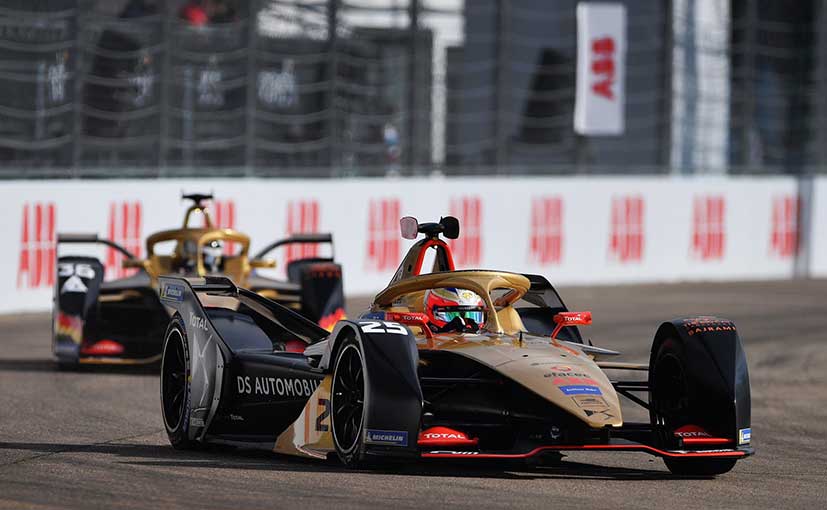 Alexander Sims of BMW Andretti finished seventh, having started 11th due to to five-place grid penalty that he earned during the Monaco e-Prix. The final points were taken by drivers after a frantic battle to finish in top 10. Oliver Rowland of Nissan e.Dams finished eighth followed by Sam Bird of Virgin Racing, while Mahindra's Pascal Wehrlein finished tenth, taking the single point for the team. Rowland was warned though for nudging Wehrleing into the outside wall during his overtake.

Edoardo Mortara of Venturi was the fastest driver outside of the top 10, finished ahead of Mitch Evans of Jaguar Racing. Robin Frijns of Virgin Racing took 12th, followed by Maximilian Gunther of Dragon Racing and  Felipe Massa of Venturi. HWA's Gary Paffett finished 16th after starting fourth on the grid, while Mahindra's Jerome d'Ambrosio finished in 17th place, ahead of NIO Formula drivers Oliver Turvey and Tom Dillmann. With respect to DNFs, Techeetah's Andre Lotterer pulled into the pits with a suspected battery problem, while Jaguar's Alex Lynn reported an issue with the rear-axle that brought him to a halt on the start-finish straight, bringing out the yellow flags. 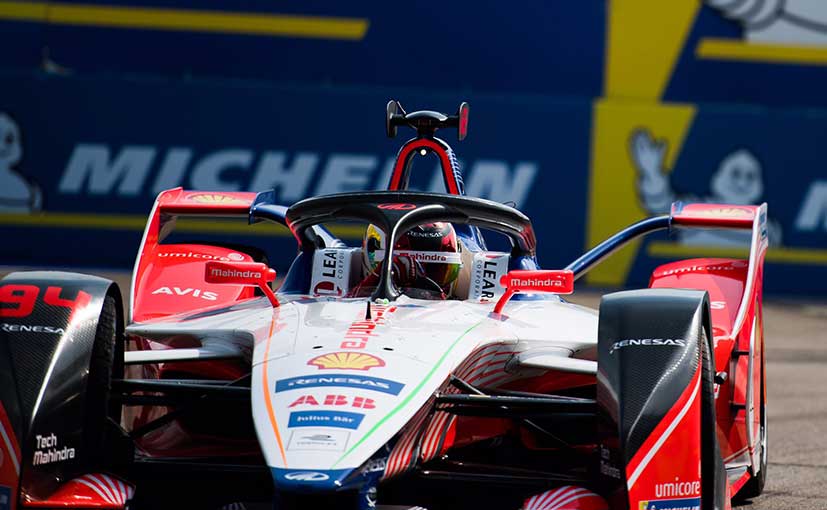 Despite the third finish, Vergne continues to hold on to the lead in the drivers' standings, while Lucas di Grassi has moved up to P2 wth 96 points. Lotterer is at P3 with 86 points. In the team standings, Techeetah has build a sizeable lead with 188 points, a gap of 25 points over Audi Abt. Mahindra Racing, meanwhile, has moved down to P5 with 117 points, behind Virgin Racing and Nissan. The 2019 Formula E season is moving towards its final races now with the next round in Switzerland followed by the double-header in New York later this year.