Both David Clarke and Paul Willett bring over two decades of motorsport experience respectively to Mahindra Racing, with more hirings planned in the coming weeks. 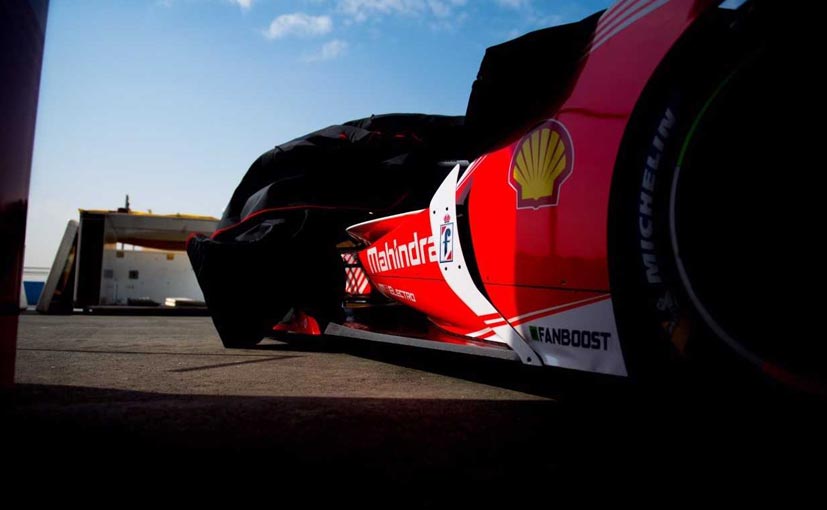 View Photos
The first race is scheduled to kick-start on November 22, 2019, at Riyadh in Saudi Arabia.

With the 2019-20 Formula E season set to begin later this year, Mahindra Racing has appointed David Clarke as the new Team Manager and Paul Willett as the Chief Mechanic. The senior appointments are aimed to further strengthen the team's in-house operations, with further recruitment expected in the engineering department in the coming months. Both David and Paul bring years of motorsport experience with them to the team, having worked across multiple motorsport series.

Speaking on the new recruitments, Dilbagh Gill, Team Principal, Mahindra Racing said, "As Formula E has grown, so has Mahindra Racing's ambition and championship winning vision. I'm delighted to welcome our new recruits to the team as we continue to drive positive change. David and Paul's wealth of knowledge and experience will help grow our in-house operational aptitude and strengthen our race team. I am excited for what season six will bring the team. With four race victories and 18 podiums under our belt, we are proud of our success to date, but continually strive for more and won't be satisfied until we achieve that. We are positive that the new talent we are bringing into the team will contribute to that future success."

Team manager David Clarke has previously worked in single-seater and sportscar racing series including DTM with a career spanning over two decades. He was previously the team manager for DS Cheetah and moves into the same role at Mahindra as the team prepares for the sixth season of the championship. Meanwhile, Paul Willet is a motorsport veteran with over two decades of experience under his belt having been a part of World Endurance Championship, Blancpain and the Asian Le Mans series. His transition to Formula E is expected to bring some new perspective and learning for the team.

The recruitments come at Mahindra Racing after a mixed 2018-19 season. While the team had a promising start with back-to-back wins and podium finishes, it could not carry the momentum in the latter stages of the series. The team finished sixth in the constructors' standings last season. There have also been reports of Mahindra driver Pascal Wehrlein coming back to Formula 1 with Haas F1 team. If it goes through, it will be interesting to see who steps in to join the team.