The Kawasaki Ninja 400 replaces the Ninja 300 worldwide, but is sold alongside the latter in India sporting a price tag of Rs. 4.69 lakh. 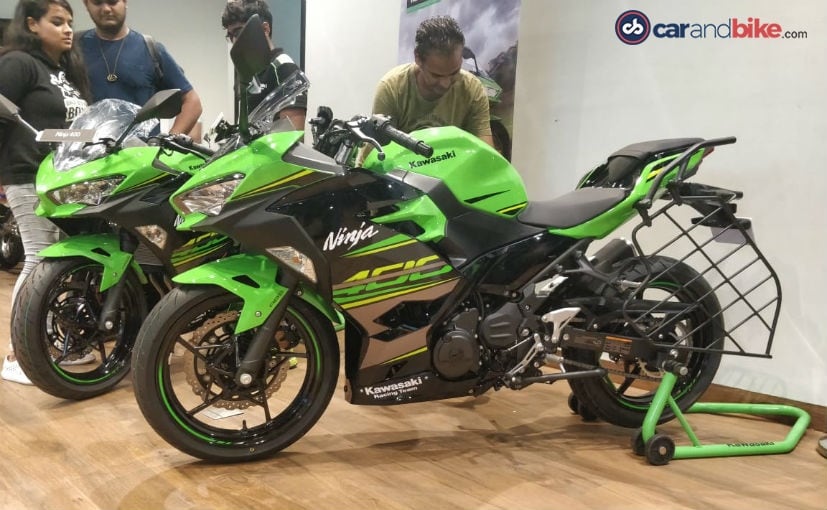 India Kawasaki Motor delivered its first unit of the Ninja 400 motorcycle to a customer in Mumbai. The all-new Kawasaki Ninja 400 was introduced in India earlier this year for a price tag of ₹ 4.69 lakh (ex-showroom), and is sold alongside the Ninja 300, the model it replaces globally. The Ninja 400 is a massive upgrade over its predecessor, taking inspiration from the supercharged Kawasaki Ninja H2, while boasting of a bigger engine, and more power and more features. The Ninja 400 does not have a direct rival in terms of displacement, but the model does take on the Yamaha YZF-R3 and KTM RC 390 in the segment. 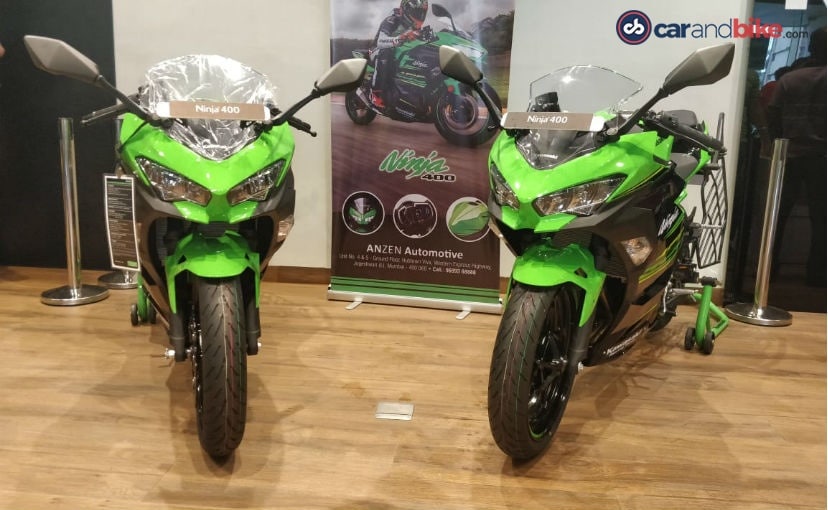 The Kawasaki Ninja 400 gets a bulk of upgrades over the Ninja 400. The bike sports a new steel trellis with the engine as the stressed member that helps save about 6 kg. The new frame is lighter, stiffer and stronger, and has been designed similar to that of the Ninja H2, which the company says has helped improve the handling capabilities on the Ninja 400. The design language stays true to the Ninja family taking cues from the Ninja H2 and the ZX-10R. The new Ninja 400 also gets a shorter wheelbase than the 300, while the swingarm is longer to aid rear wheel traction and suspension action. The Ninja 400's overall kerb weight stands at 173 kg.

The Kawasaki Ninja 400 gets a visibly larger fairing over the Ninja 300 and the large bodywork is said to offer good wind protection. The bike is loaded with features including the twin LED headlamps, clip-on handlebars, semi-digital instrument console, fairing mounted rear view mirrors, as well as assist-and-slipper clutch that makes the lever 20 per cent lighter to use. 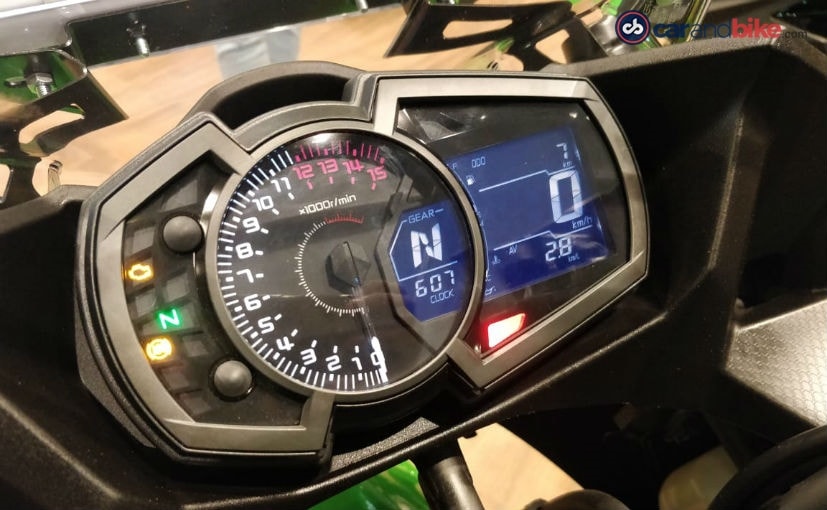 Power on the Kawasaki Ninja 400 comes from the new 399 cc parallel-twin cylinder engine tuned to produce 48 bhp at 10,000 rpm and 38 Nm of peak torque available at 8000 rpm. Compared to the European version that makes 44 bhp, India actually gets the more powerful version of the Ninja 400. Suspension duties are handled by 41 mm telescopic forks at the front and a gas-charged monoshock setup at the rear.

Also Read: Kawasaki Ninja 400: All You Need To Know

The Kawasaki Ninja 400 has received a lot of flak in India for its high pricing, which brings it very close to its own 650 cc siblings. Between the Ninja 400 and Kawasaki Z650, the on-road price difference comes down to just ₹ 30,000-40,000. However, the bike maker says that the Ninja 400 is targeted at those who want a full-faired motorcycle that is feature rich and comes with just the right amount of power, while being convenient to use on a day-to-day basis.