The new Kawasaki Ninja 400 gets sharper styling and a new and updated engine. 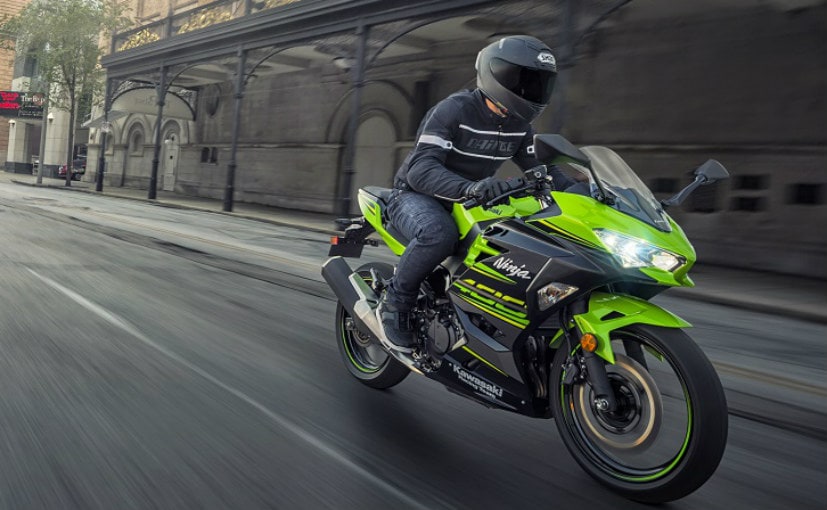 On the launch of the Ninja 400, Yutaka Yamashita, Managing Director of India Kawasaki Motors said "Ninja 300 is mainly made for beginners and Ninja 650 is popular among experienced riders. However, Ninja 400 fits the bill for those who are willing to buy a sports bike between 300 and 650cc. With the introduction of Ninja 400 we have created a good family of Ninja series. As of now Ninja 400 will be available in limited numbers, because Ninja 300 is still our flagship model in India and it will be continued along with other Ninja models." 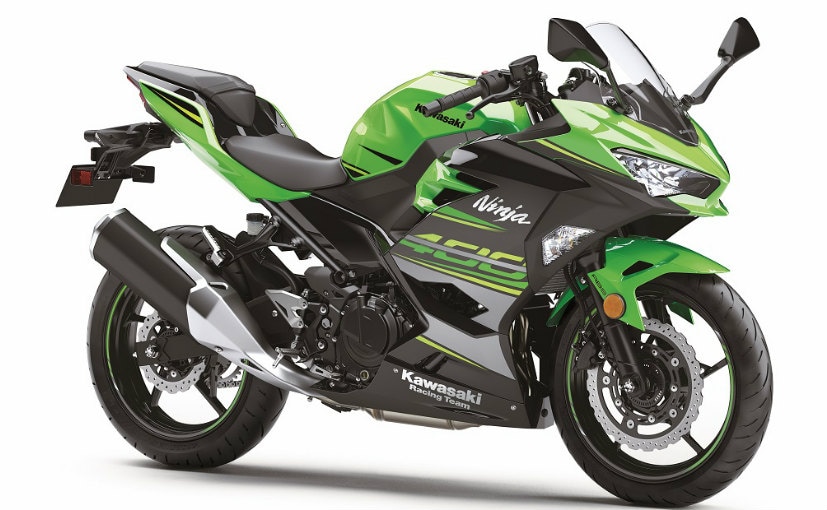 The trellis frame on the Ninja 400 has been designed similarly to that of the mental Ninja H2. Kawasaki says that it used advanced dynamic rigidity analysis to ensure optimum rigidity of the chassis combined with light weight. Similar to the Ninja H2, the 400 to gets a swingarm mounting plate, which fixes the swingarm to the rear of the engine and thereby enhancing stability.

The styling definitely takes a cue or two from the H2. The rear design has been inspired from the 2016 model of the Ninja ZX-10R, especially the rea tail lamp. The instrument cluster is the same as the Ninja 650. The bike weighs 173 kg, which is 9 kg heavier than the Ninja 300. 41 mm telescopic forks and a Unitrak monoshock at the rear, take care of suspension duties. The rear suspension can be adjusted for pre-load. At the front is a 310 mm petal disc with a two-piston calliper while at the rear, there is a 220 mm petal disc again with a two-piston calliper.

The Ninja 400 will be sold alongside the Ninja 300 in India. Kawasaki says that it will be assembling the Ninja 400 in limited numbers at its plant in Chakan, Pune. Bookings have already begun and the deliveries will begin in a few weeks' time. It will be offered only in the KRT (Kawasaki Racing Team) Green Colour.