The Kawasaki Vulcan cruiser is a long awaited motorcycle from the Japanese bike maker and will take on the Harley-Davidson Street 750 when it goes on sale in India. 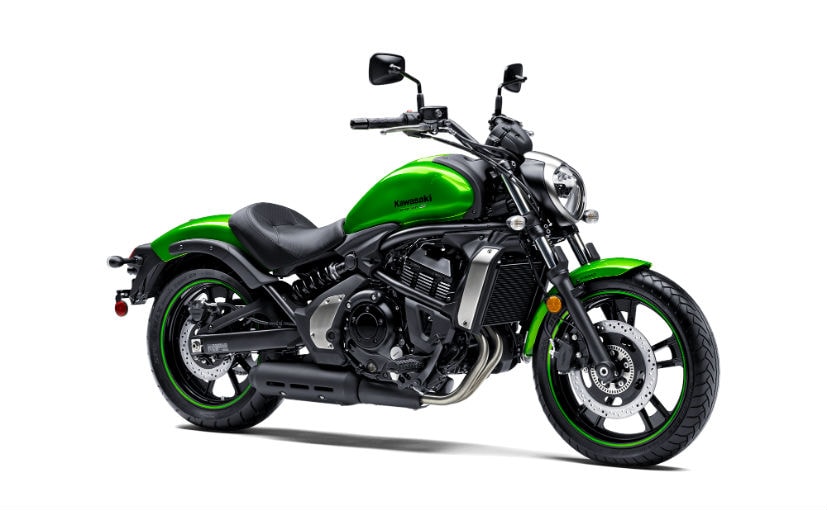 Kawasaki India was on a launching spree this year and has introduced some highly awaited motorcycles throughout 2017. It now seems, the Japanese bike maker will start off 2018 with a bang with the introduction of a middleweight cruiser. Kawasaki India has teased the Vulcan S cruiser on its website, hinting at an imminent launch soon. The Kawasaki Vulcan S shares its underpinnings with the Ninja 650 and is a trendy offering in the segment. The model, when it goes on sale will be locking horns with the likes of the Harley-Davidson Street 750 and Street Rod as well as the Hyosung ST7.

The 650 cc cruiser segment has limited action with respect to offerings and the Vulcan is expected to bring some old school styling with a modern and refined mill. Built on the same chassis as the Ninja 650 with a few tweaks, the Vulcan follows the quintessential cruiser styling with muscular lines and a relaxed riding style, longer rake and trail, and a low seat height. Internationally, the bike also comes with adjustable foot pegs and seat height for improved comfort. The bike weighs about 228 kg (kerb weight). 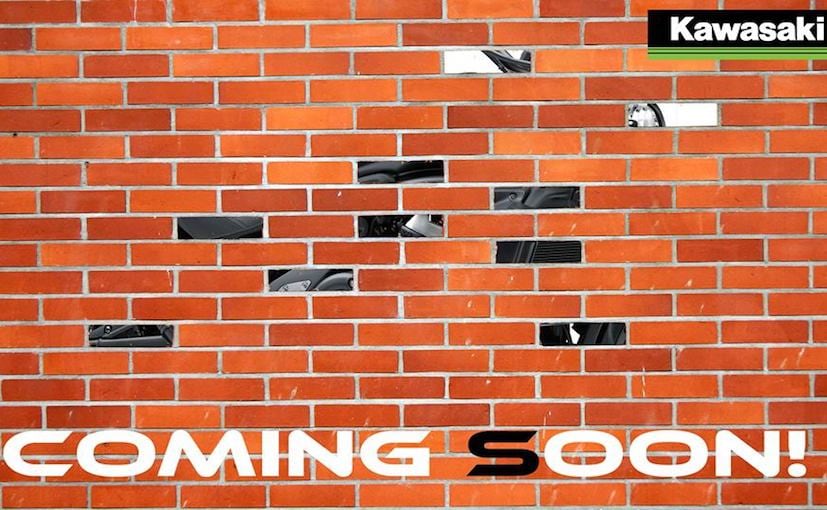 Power on the Kawasaki Vulcan S cruiser comes from the 649 cc parallel-twin, liquid-cooled engine tuned to produce 60.2 bhp at 7500 rpm and 62.78 Nm of peak torque at 6600 rpm. The motor is paired to a 6-speed gearbox. The cruiser also comes with ABS as optional internationally, but we expect Kawasaki to offer the feature as standard in India, much like most of its recent launches.

Expect the Kawasaki Vulcan to be launched over the next few days. The model will most likely come to India as a Completely Knocked Down (CKD) unit, which should keep prices in check. Speaking of which, expect the Vulcan to carry a price tag of around ₹ 6.5 lakh (ex-showroom). This puts the Japanese cruiser against the locally manufactured Harley Street range, which is currently ruling the segment. The Vulcan will also face competition from the new Royal Enfield 650 twins that are set to be launched next year.