At the launch of the Mahindra KUV100 facelift, the carmaker had revealed its plans to introduce an AMT variant of the car in India in the first half of 2018. However, this sighting indicates Mahindra might soon launch the car in India, possibly by the end of this year. 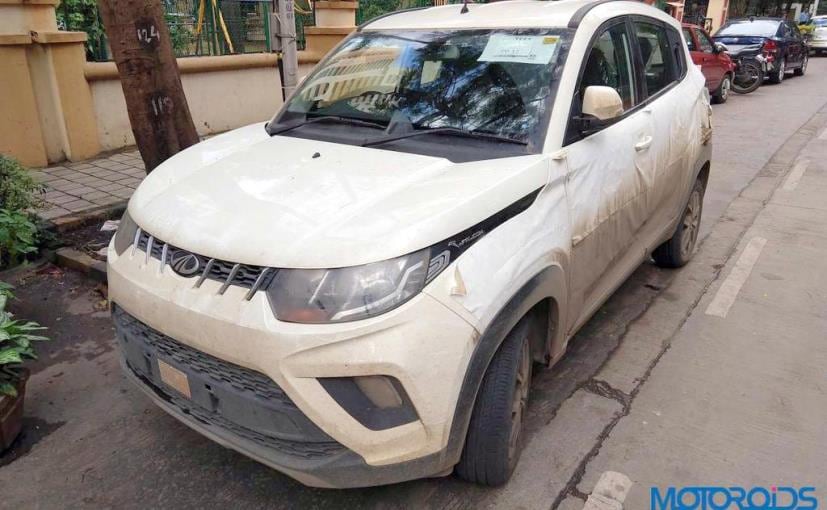 Images of a prototype model of the AMT (automated manual transmission) version of the Mahindra KUV100 have recently surfaced online. The mildly camouflaged test mule of the KUV100 is said to have been spotted in Mumbai and based on the images it appears to be based on the top-end variant of the facelifted KUV100, or as Mahindra calls it, KUV100 NXT. The car doesn't seem to come with any cosmetic changes and neither do we expect to see any mechanical updates. 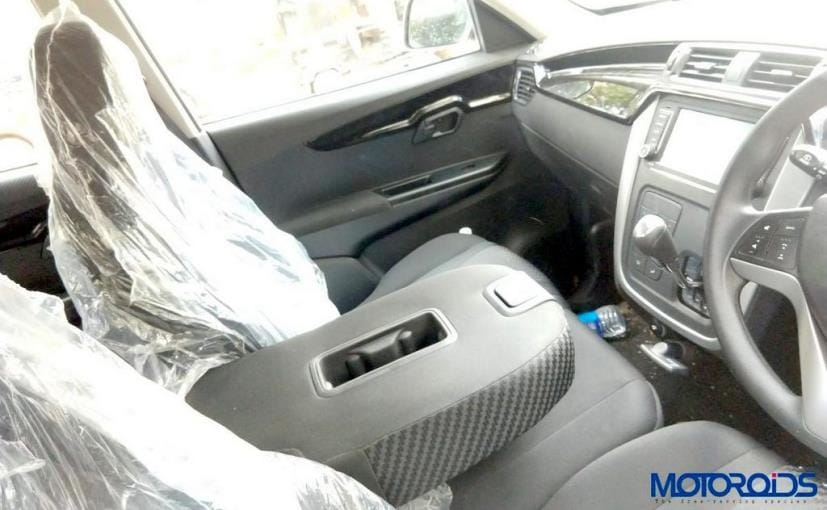 Except for the AMT gear lever, the rest of the cabin of Mahindra KUV100 AMT looks unchanged

It was at the launch of the Mahindra KUV100 facelift that the carmaker first revealed its plans to introduce an AMT variant. Back then, Mahindra had told us that the KUV100 AMT will be launched in India in the first half of 2018, however, that did not happen. Having said that, the sighting of a test mule indicates Mahindra might soon launch the car in India, possibly by the end of this year. Considering almost all the cars in this space come with an automatic option, it's already high time that Mahindra introduced one for the KUV100. 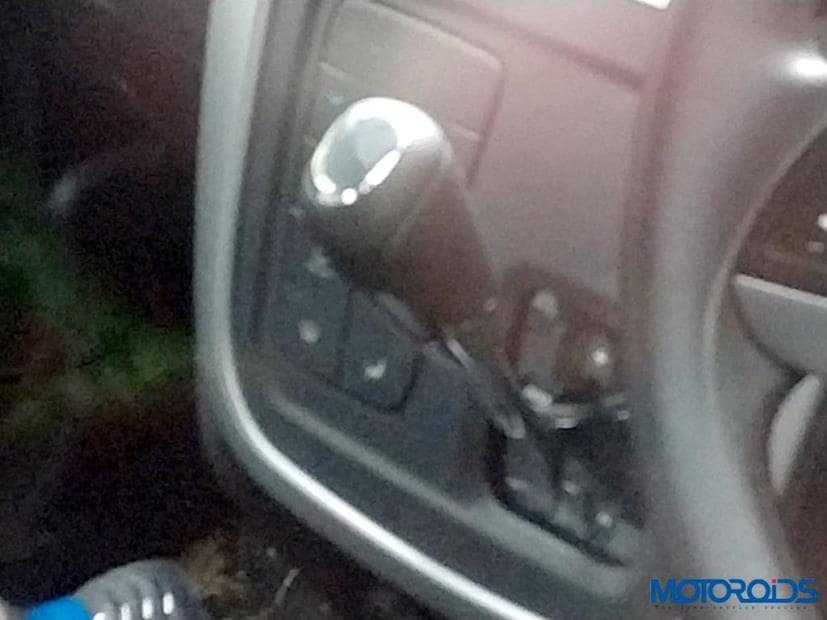 Mahindra KUV100 AMT gets a high-mounted gear shift lever, similar to the manual version of the car

Based on these images, the AMT version of the Mahindra KUV100 comes with a high-mounted gear shift lever, similar to the manual version of the car, which allows the carmaker to continue with its six-seater configuration. The rest of the cabin, however, appears to remains unchanged. We also see the touchscreen display, which further confirms that this is the top-end K8 variant. 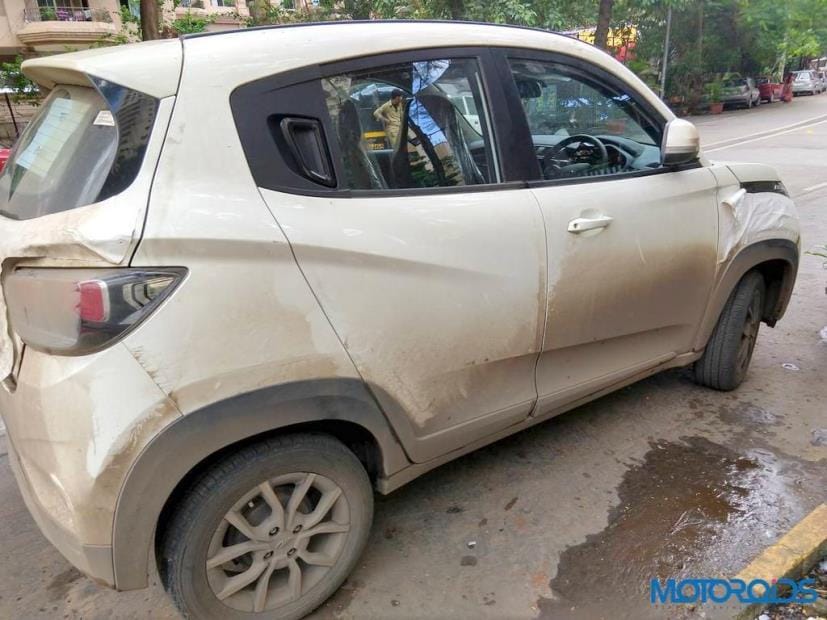 Under the hood, the AMT variant of the Mahindra KUV100 will get the same 1.2-litre all-aluminium mFalcon G80 3-cylinder petrol motor that produces 82 bhp and 114 Nm of torque, and a 1.2-litre 3-cylinder turbocharged common-rail diesel engine that develops 77 bhp and 190Nm of torque. However, it's still unclear as to which model will get the AMT unit, or whether it will be offered with both engines or not.