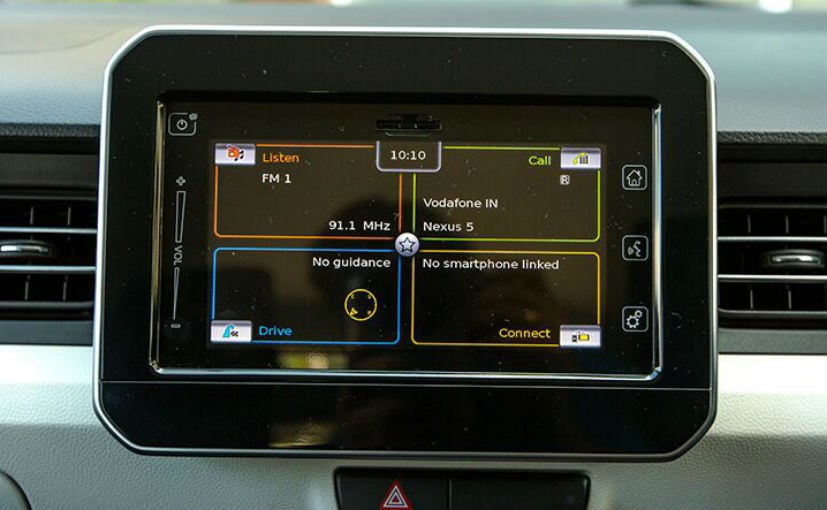 Maruti Suzuki was one of the first car makers to introduce Apple CarPlay on mass market offerings in 2015 with its SmartPlay infotainment system. The company, however, only offered Apple CarPlay and MirrorLink feature at the time and it wasn't until this year that Android Auto was also added to the list on its new offerings. Nevertheless, the company has finally made it official and will now be offering both Apple CarPlay and Android Auto on all its vehicles. Older cars that were offered with only Apple CarPlay will get Android Auto compatibility as well with a software update.

The SmartPlay infotainment system allows you to connect your smartphone with the car's system and provide access to contact, apps and features on Android or Apple devices. This ensures minimal distractions when behind the wheel. Much like those using Apple CarPlay, the Android Auto connectivity options provides access to an Android device, which gives access to features like voice recognition, calling, SMS readout, music playback, navigation and a lot more. 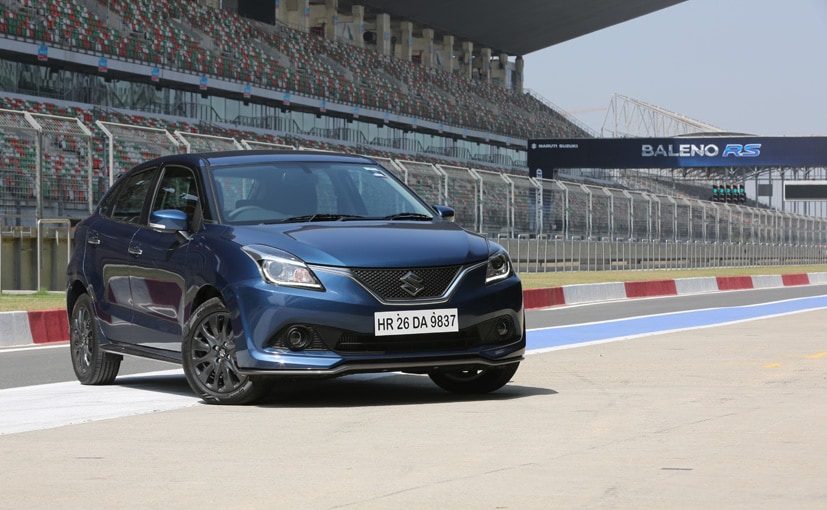 The top variants of cars like the Maruti Suzuki S-Cross, Baleno, Ciaz, Ignis, Vitara Brezza, Ertiga and Dzire get the feature. Customers with these cars produced between 2015 and early 2017 missed on the Android Auto connectivity option, and can get it via a software update at their nearest Maruti Suzuki workshop. The automaker has announced that the software update is free of cost and will be available till 31st March 2018.

Maruti Suzuki first introduced the MirrorLink technology in Ciaz, in 2014, while Apple CarPlay was first introduced with the Baleno hatchback in 2015. Since then, the feature has made it on almost all Maruti cars and will also be seen on the upcoming new generation Swift.