View Photos
Since its launch in 2014, the company has sold over 4.7 lakh units of the Maruti Suzuki Celerio

The Maruti Suzuki Celerio has become the latest model from the Indo-Japanese carmaker's line up to cross the 1 lakh sales milestone in one year. During the 2018-19 financial year (FY2018-19), Maruti Suzuki India sold 103,734 units of Celerio in the country, achieving a 10 per cent growth compared to the car's previous year's sales. In fact, since the car's launch in 2014, the automaker has sold nearly 4.7 lakh units of the Maruti Suzuki Celerio compact hatchback in India.

Commenting on the Celerio's new milestone, R S Kalsi, Senior Executive Director - Marketing & Sales at Maruti Suzuki India Limited said, "We are delighted that this glorious benchmark has been achieved by Celerio. With evolved design, technology and ease of driving, Celerio has successfully won the hearts of many Indian customers. It was the first car to democratize two-pedal technology and the recent upgrade in its safety features has significantly enhanced its appeal as the perfect city car. Based on customer feedback, we have continuously provided new contemporary features in Celerio to keep them delighted." 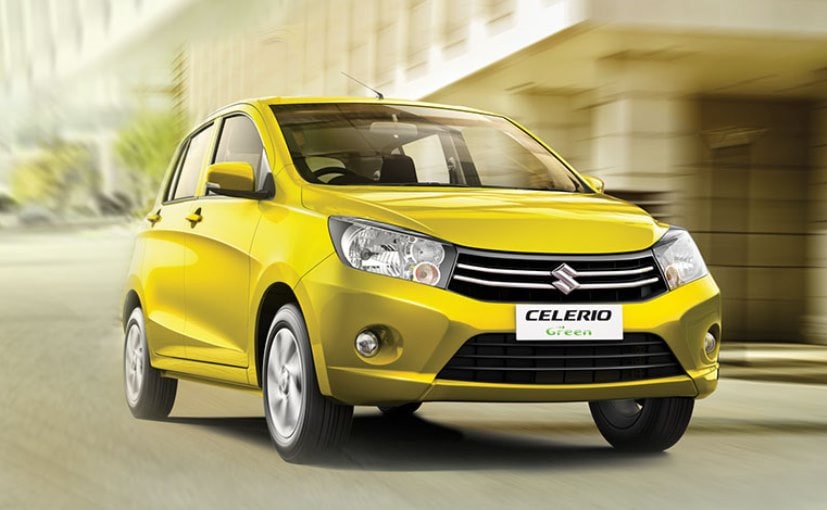 All variants of Maruti Suzuki Celerio now come with improved safety features like Anti-Lock Braking System (ABS), driver airbag, reverse parking assist system, driver and co-driver seat belt reminder and high-speed alert system as standard. As for engine option, currently, the car comes with a 1.0-litre K-Series, three-cylinder, petrol motor tuned for 67 bhp and 90 Nm of peak torque. The motor is paired with a 5-speed manual gearbox with the AMT unit available as optional. The Celerio also comes with a factory-fitted CNG kit that is offered on the mid-trim manual version.