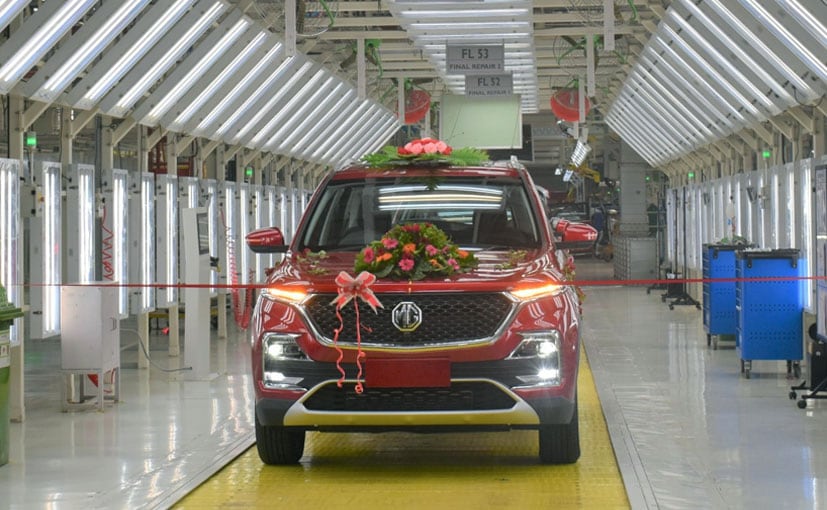 View Photos
The 10,000th MG Hector rolling off the assembly line at the company's Halol plant in Gujarat

Morris Garages has announced the rollout of 10,000 units of the Hector from its facility at Halol, Gujarat in just four months since launch in the country. The announcement affirms the strong demand for the MG Hector, which has exceeded company expectations and prompted MG Motor India to add a second shift at the plant to ramp up the production. The second shift will commence in November this year and is backed by the increased component supply from its global and local vendors, according to the automaker. In addition, the Hector also received its first over-the-air (OTA) update since launch. 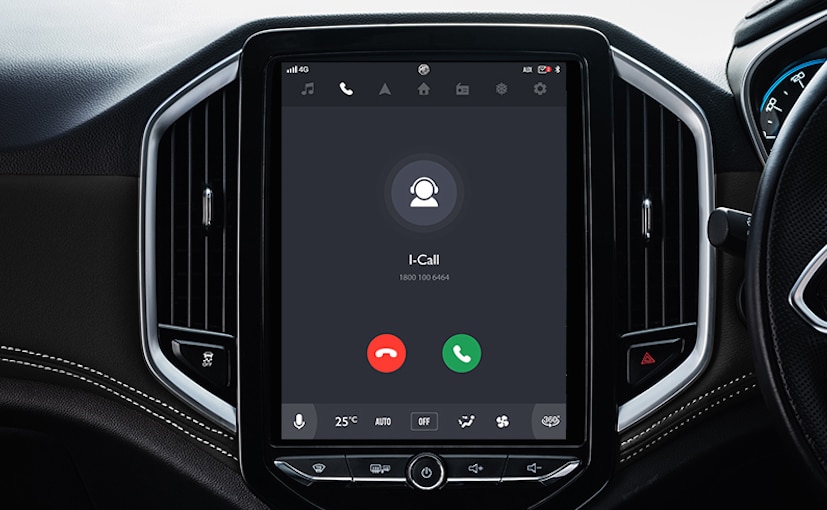 Dubbed as India's first internet car, the MG Hector's first OTA software update adds new features such as Apple CarPlay to the infotainment system that is aimed to offer improved connectivity options to iOS users. MG says it is one of the first companies in the automotive industry globally to offer free OTA updates, and customers need not take their cars to an authorised service centre to upgrade their infotainment system.

The OTA update extends to the MG Hector's Smart and Sharp variants, and the touchscreen system with show a notification prompting owners to download the latest software patch. Embedded with a SIM card, the iSmart infotainment system on the Hector will be automatically upgraded. The carmaker will roll out the update to the cars in batches. 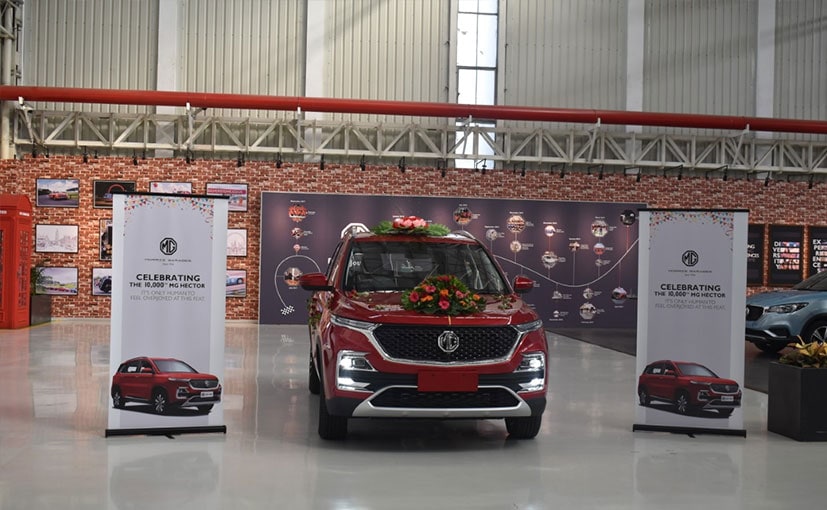 The MG Hector has received over 38,000 bookings with the second production shift to start in November

Speaking on the production milestone, Rajeev Chaba, President & Managing Director, MG Motor India, said "With the re-opening of bookings, the MG Hector has further gained momentum as the most compelling proposition in the SUV-C segment. Our endeavour is to ensure customer satisfaction through timely vehicle deliveries in the coming months."

The MG Hector compact SUV received 10,000 bookings in 23 days and the strong response prompted the company to stop taking bookings temporarily a month after the launch in order to meet the existing demand. The manufacturer re-opened bookings on September 29, 2019, and the production hike will also help the company meet existing demand for the SUV. At present, MG has garnered over 38,000 bookings for the Hector.