The seven-seater MG Hector has been spotted testing in Ahmedabad and is expected to launch in India in January 2020. 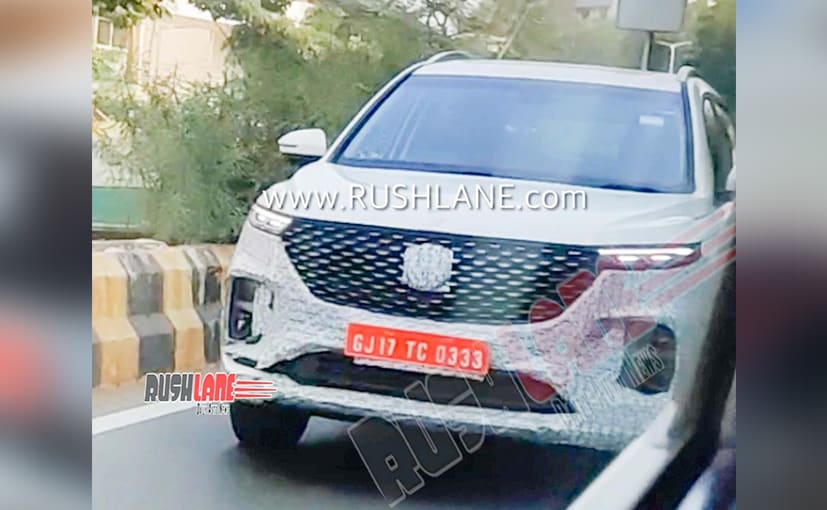 View Photos
The MG Hector seven-seater is identical to the five-seater Hector in terms of dimensions.

MG Motor had promised to bring in the seven-seater version of the MG Hector without much delay after the launch of its first model and it looks like the carmaker is keeping its words. It's not been even half a year MG launched the Hector in India and already the seven-seater SUV is underway. A test mule of the car has been spotted testing in Ahmedabad and it sports similar elements we have seen on the seven-seater Wuling Almaz, Hector's sister unit sold in Indonesia. 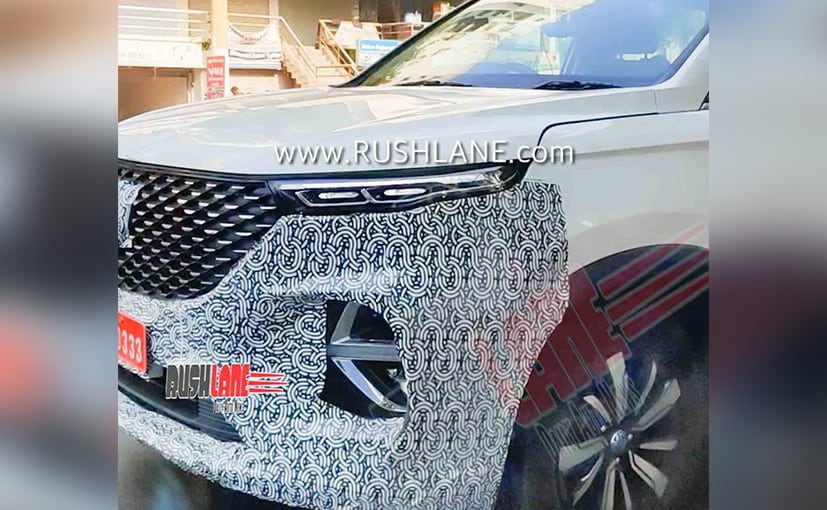 We were the first ones to tell you that MG Motor was gearing up to launch the seven-seater Hector in January 2020 and for all it's worth, the carmaker could launch it very close to the upcoming MG ZS EV's arrival in India. Now the Hector seven-seater isn't very different from the five-seater model, save for small bits like triangle sliver inserts in the headlamp housing, new pattern for the DRLs mounted up top and revised tail lamps. Despite two additional seats squeezed in the last row, its dimensions remain identical to the Hector at 4655 mm in length, 1835 mm in width and 1760 mm in height. Even the wheelbase at 2750 mm is unchanged. That said, let's remember that the Hector is the longest among all compact SUVs in India (even the Tata Harrier) with the longest footprint as well. Now even Tata Motors is planning to launch the Gravitas, which essentially is a longer and seven-seater version of the Harrier. Yes! Longer as well and that means more space with obvious perks. 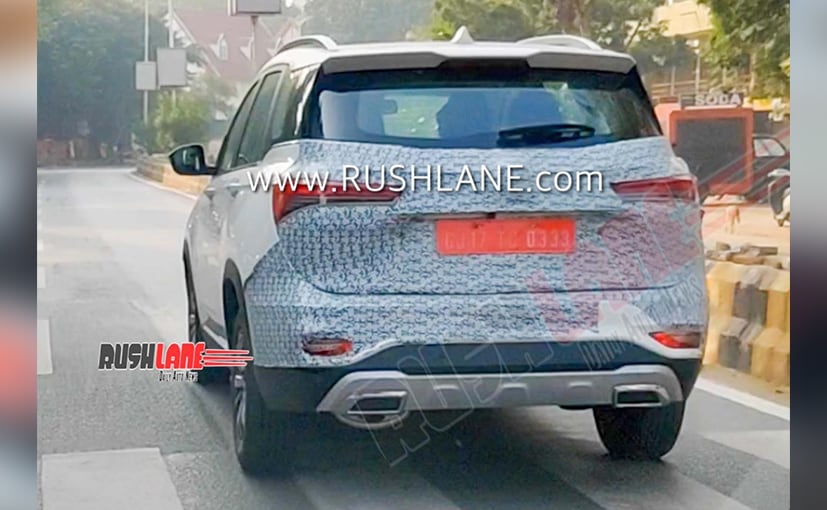 The tail lamps has been tweaked as well.

The good news is that the seven-seater Hector will still hold onto its strength featuring the much famed connected car tech packed in the vertically stacked 10.4-inch touchscreen unit. There is no confirmation on the specification details yet, but going by Chinese whispers, we expect it to get the same Fiat-sourced 2.0-litre diesel and 1.5-litre mild-hybrid motors from the Hector mated to a six-speed manual gearbox while DCT could be given as an option on the 1.5-litre mild hybrid engine.