The milestone MG Hector SUV has been built by an all-women crew, at Morris Garages India's Halol plant, in Gujarat. MG Motor India has said that 33 per cent of its current workforce consists of women, and the company aims to increase that to 50 per cent. 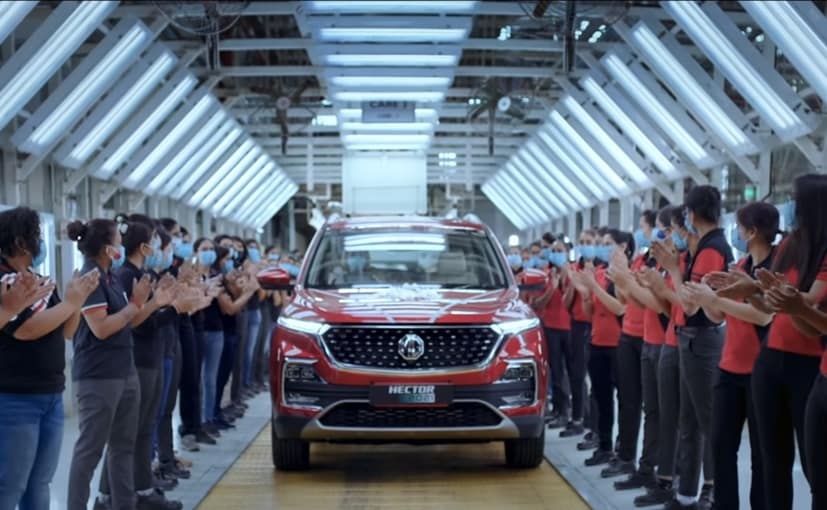 View Photos
The 50,000th MG Hector SUV was built by an all-women crew, at the company's Halol plant

Morris Garages India has announced rolling out the 50,000th MG Hector SUV from its manufacturing facility in Halol, Gujarat. The company has released a video revealing that the milestone Hector SUV was built by an all-women crew. MG Motor India has said that 33 per cent of its current workforce consists of women, and the company aims to increase that to 50 per cent. The MG Hector was the first model to be launched by the carmaker in India, back in 2019, and right now it is the company's best-selling model, with average monthly sales of around 3,500 units. 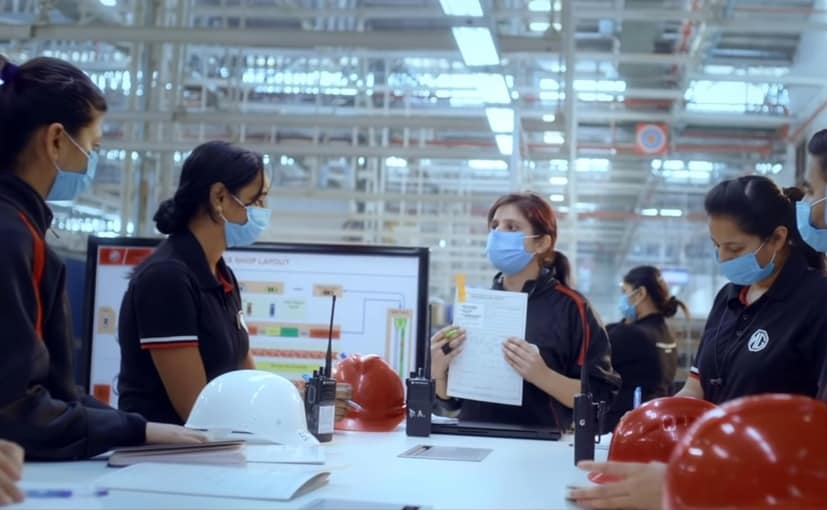 About 33 per cent of MG Motor India's current workforce consists of women, and the company aims to increase that to 50 per cent

The MG Hector range currently includes the two-row, 5-seater Hector and the three-row, 6- & 7-seater Hector Plus. While the Hector Plus was launched in July 2020, the standard MG Hector went on sale in India in June 2019 and received a mid-life facelift in January 2021. The updated model features a revised front section with a new grille, new skid plates, and larger 18-inch alloy wheels. The cabin at the same time gets a new dual-tone champagne-gold interior option with beige faux leather upholstery, a new wireless mobile phone charger and ventilated front seats. 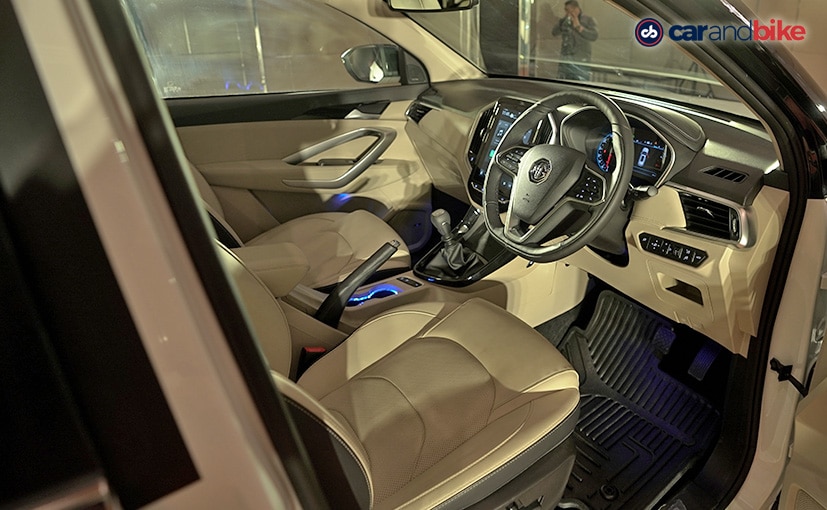 Under the hood, the 2021 Hector continues to get the same existing 1.5-litre petrol motors along with a 2.0-litre diesel engine. The petrol and petrol-hybrid versions make 141 bhp and 250 Nm torque and are paired to a 6-speed manual gearbox, along with optional DCT automatic or a CVT automatic for the petrol-only version. The diesel engine, on the other hand, makes 168 bhp and 350 Nm of peak torque and is paired to a 6-speed manual gearbox as standard.