The new model is likely to sport dual-channel ABS, and also meet the Bharat Stage VI emission regulations which will kick in from next year. The final drive has been shifted to the left side of the bike, and there are minor cosmetic updates as well. 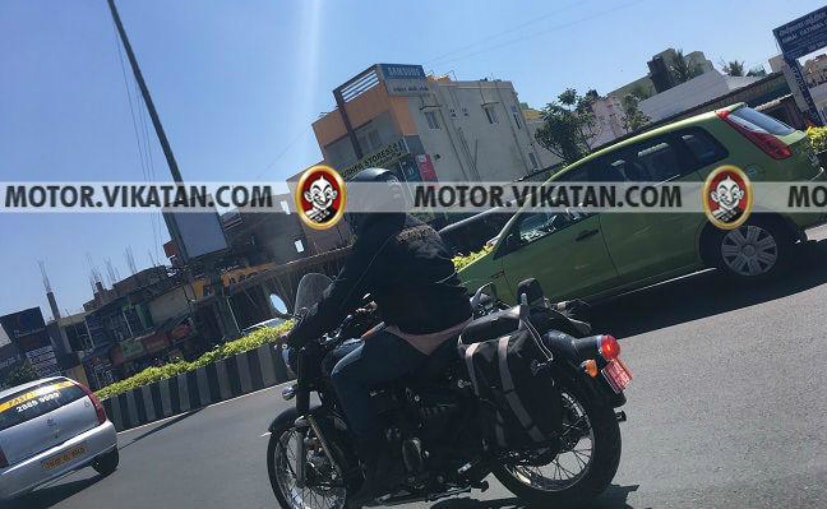 View Photos
An upcoming model of the Royal Enfield Classic 350, possibly BS-VI ready, has been spotted

Royal Enfield seems to be getting ready to introduce updated versions of the popular Classic models, as well as a new version of the Thunderbird. The next generation Royal Enfield Classic has been spotted testing in Chennai, and compared to the existing Classic models, the new model sports several differences, with minor cosmetic upgrades as well. The main visible difference is in the tail section, which now sports a blacked out, and cylindrical tail lamp cluster. The overall silhouette remains more or less the same, and carries the same retro styling, with generous amounts of chrome, but there seem to be some mechanical changes as well. 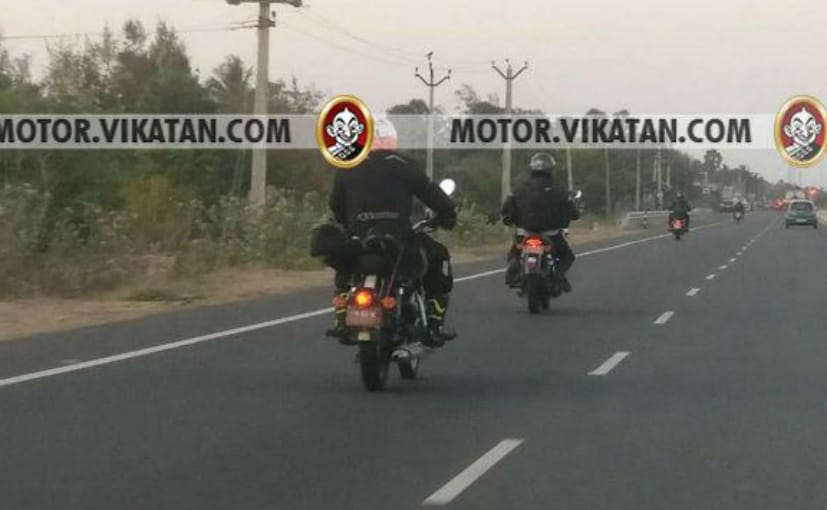 The most significant change is the shift of the final drive from the right side of the bike to the left, with the rear disc brake placed on the right, and quite possibly with dual-channel anti-lock braking system (ABS). While it's still not clear if there are changes to the engine, what is imminent is the introduction of fuel-injection and the updated engine is likely to be BS-VI ready, once the new regulations kick in from April 2020. The air filter box and the exhaust seem to be slightly re-designed as well, possible to aid in meeting the new emission norms. 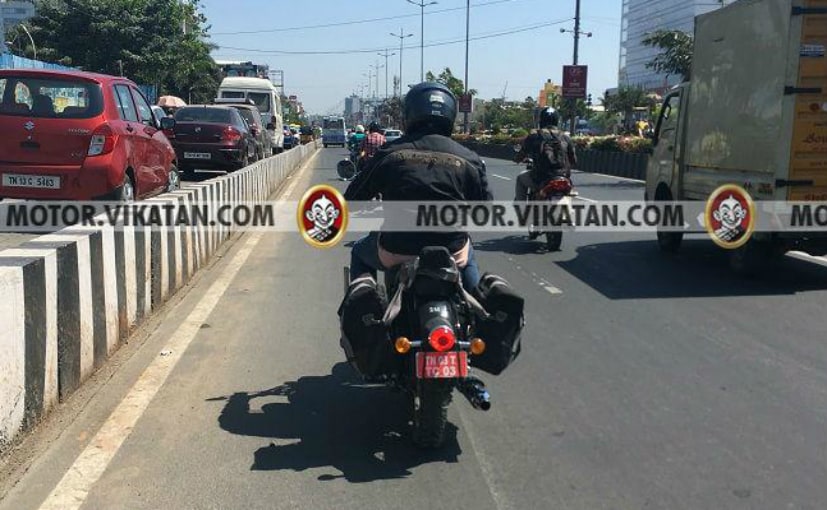 The test bikes also sport some touring accessories and luggage, which are likely to be add-ons and not come with the stock model. Among the touring accessories is a tall windscreen, suitable for highway duties, as well as a pillion friendly back rest, which looks quite similar to the one available as stock on the Thunderbird. Expect Royal Enfield to launch the new models sometime by the first quarter of 2020, and with a slight hike in prices. All new models are likely to sport electronic fuel injection and dual-channel ABS.