Tata's upcoming premium hatchback is based on the new 45X concept showcased at the Auto Expo 2018. The production version of the car is expected to arrive in 2019. 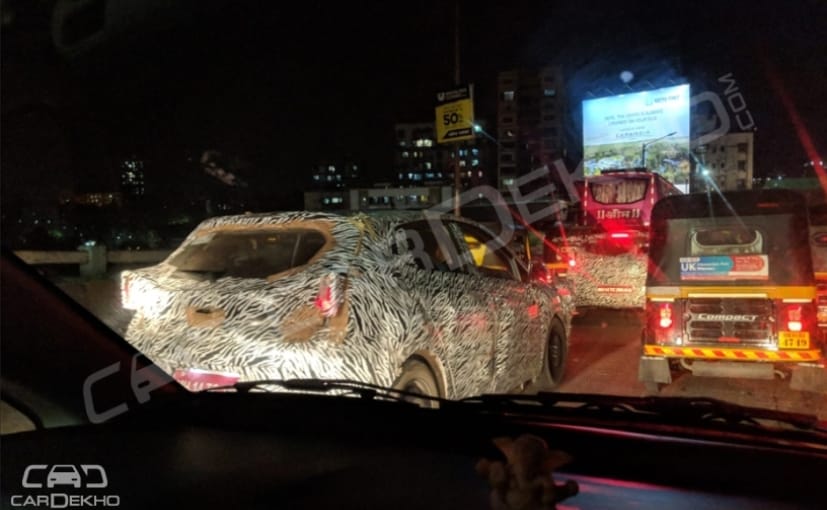 A prototype model of the Tata 45X-based premium hatchback was recently spotted testing in India. The test mule is seen heavily covered in camouflage which indicates that the car is still in the early stages of development and we'll have to wait quite a bit before Tata is ready with the production model. Based on Tata Motors' new AMP architecture, upon its launch, the upcoming premium hatchback will rival the likes of Maruti Suzuki Baleno and the Hyundai i20 in India.

Also Read: Tata 45X Concept - All You Need To Know

We first saw the car in its concept form at the Auto Expo 2018, and despite the heavy camouflage, we can see that the test mule is shaping up to become more like the concept model. Unlike one of the earlier test mules we saw last year, the latest prototype of the Tata premium hatchback look a bit more toned down and gets better proportions. We also expect the rear section of the car to get a less dramatic design, unlike the concept car but it is too soon to confirm anything. The car still features a temporary pair of taillamps and comes with a set of steel wheels. The front section is not visible in these new images, although based on the concept car the model is likely to come the carmaker's signature humanity line accentuated by projector headlamps, LED DRLs and other premium features. 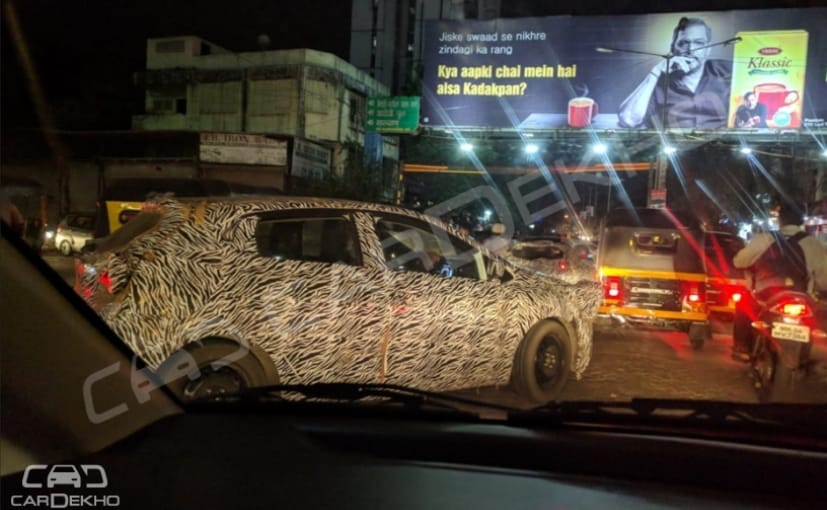 In terms of dimensions, the production model is expected to be similar to the 45X concept, which measures 4253 mm in length, 1850 mm in width, and 1451 mm in height. The wheelbase of the 45X stands at 2630 mm, which if retained, in the production model, is more than the Hyundai i20, Honda Jazz and even the Maruti Suzuki Baleno. However, Tata might try and keep the total length within 4 metres for tax benefits similar to its rivals.

While it is too soon to comment on engine options, we expect the car to come with the company's tried and testes 1.2-litre Revotron petrol engine, accompanied by the turbocharged 1.5-litre motor that currently does duty on the Nexon, and is next expected to come with the special Tata Tiago JTP edition. Transmission options will include both manual and automatic options. The production version of the Tata 45X is expected to be launch in the second half of 2019.