Tata Harrier Engine Details Out; Will Be BSVI Ready

The 2.0-litre Kryotec engine will be coupled with an eVGT, it will get an exhaust after-treatment system to meet the upcoming BSVI standards. 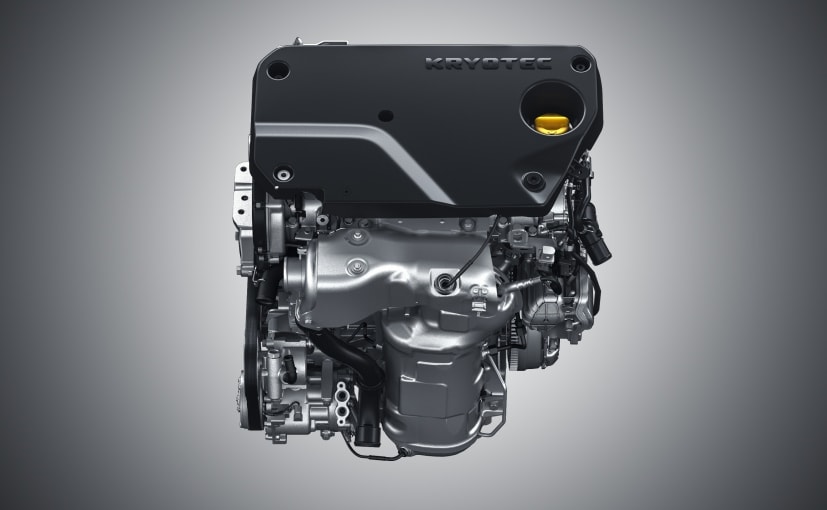 View Photos
The Tata Harrier will come with an all-new 2-litre, four-cylinder diesel engine claimed to be BS-VI ready

Tata Motors has been revealing details about its upcoming Tata Harrier SUV for some days now and the latest reveal is about its engine. Tata Motors has christened the Harrier's engine as Kryotec 2.0 and has confirmed that it's ready to meet the future BSVI emission standards. It's an all-new 2.0-litre, four-cylinder diesel engine that Tata claims is inspired from Cryogenic rocket engine that uses liquid hydrogen as an oxidizer which are very less pollutant fuels compared to present day fuels that have a high amount of sulphur contents. The BSVI compliant fuel will have more liquid hydrogen content and very less sulphur compared to the fuel on sale at our fuel stations today. (The Tata Harrier is confirmed to be a 5-seater SUV)

The Kryotec motor is built on low friction valve train architecture and is equipped with an Advanced EGR to meet the stringent emission requirements and deliver better fuel economy. Moreover, the Harrier also gets an exhaust after-treatment system which is essentially a catalyst reductor that reduces the level of oxides and nitrogen emitted from the engine, further helping it to comply with the BSVI standards by having a low carbon footprint.

The 2.0-litre Kryotec engine is coupled with an electric variable geometry turbocharger (eVGT) which earlier this year was seen on the latest-generation Mahindra XUV5OO. The eVGT helps to eliminate the turbo-lag (typically bottom line) and offers a seamless power delivery throughout the rev range. As seen on other Tata cars, even the Harrier gets multi-drive modes which are further coupled with terrain response system like the one seen on the Tata Hexa. The 2.0-litre engine develops 140 bhp in the Harrier and will be tuned to produce 170 bhp in the seven-seater version (codename: H7X). This engine will be mated to a six-speed manual gearbox as standard while a Hyundai sourced six-speed automatic will be optional.

Tata Motors is gearing up to launch the Harrier in January 2019. In a statement, the company said that the SUV has been tested for endurance under extreme weather conditions. Earlier, the Harrier was spied being tested in the Himalayan region.