Tata Motors sold 42,577 units in April 2019, as opposed to 53,511 units that were sold in April 2018, with the weak sales attributed to the drop in numbers to the weak consumer sentiment. 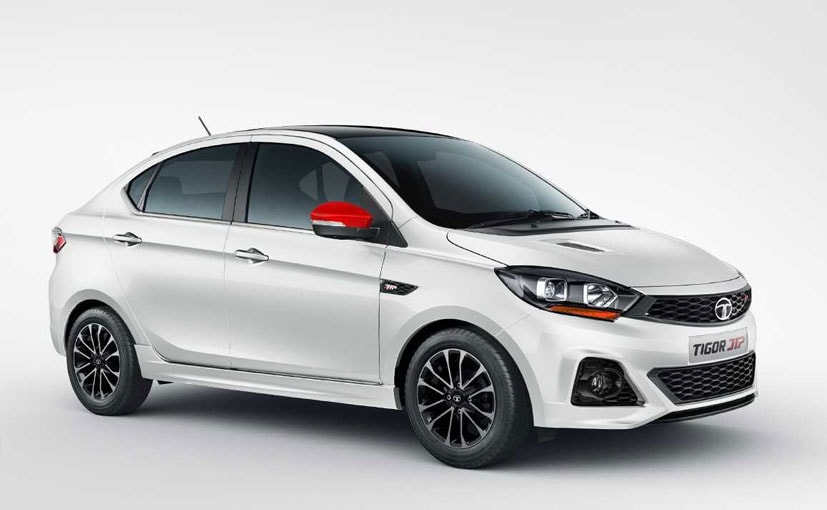 These are trying time for the Indian auto industry that has been consistently witnessing drop in sales figures over the past months. April 2019 has seen a significant drop for most manufacturers with the latest being Tata Motors that saw a 20 per cent decline in volumes. The automaker sold 42,577 units last month, as against 53,511 units that were sold in April 2018. The company attributed to the drop in numbers to the weak consumer sentiment. The decline in sales is significant and the second highest reported yet, less than Toyota's 23 per cent drop in sales, and higher than Maruti Suzuki, which reported a 19.6 per cent decline.

Passenger Vehicle (PV) sales took a hit of 26 per cent in April this year as Tata Motors sold 12,694 units as opposed to 17,235 units sold during the same period last year. This, despite the company kick-starting the new calendar year with the launch of the Harrier SUV. Meanwhile, Commercial Vehicle (CV) sales in the domestic market dropped by 18 per cent, from 37,276 units in April 2018, to 29,883 units in April 2019. The manufacturer said that the on-going general elections also impacted demand generation in the market for both PV and CV sales.

Sales for Medium and Heavy commercial vehicles (MHCV) stood at 9403 units last month, a drop of 33 per cent when compared to 14,028 units that were sold in April 2018, due to the revised axle norms. The Tipper segment showed growth as Tata sold 3428 units in April 2019, up by 1 per cent over last year, but sales were down overall with road and infrastructure projects slowing down in recent months.

The I&LCV truck sales in April 2019 recorded a growth of 10 per cent at 3546 units as compared to 3,229 units sold in April 2018 and remained largely unaffected by the low market demand thanks to the growth of the e-commerce sector fuelling the sales. The SCV Cargo and Pickup segment witnessed a drop in sales at 13,996 units, down by 4 per cent over 14,620 units sold during the same period last year.

In the commercial passenger carrier segment, Tata Motors sales stood at 2983 units in April this year, down by 33 per cent over the same month last year. The MCV bus segment has also seen a slowdown, while sales for school buses are expected to increase in the months to come on the school season begins. The automaker also announced that it is gearing up to supply vehicles that meet the safer AIS 153 regulations. Lastly, Tata's Winger ambulances continue to see a strong demand of 2500 units, the new 15-seater Winger has seen good traction.

Tata Motors exports saw a sharp decline in volumes at 53 per cent with 1402 units sold. Multiple factors like high stocks in Bangladesh because of the contraction in retails during the last quarter due of elections, security concerns in Sri Lanka and slump in Middle East have affected the overall industry volumes in these markets.