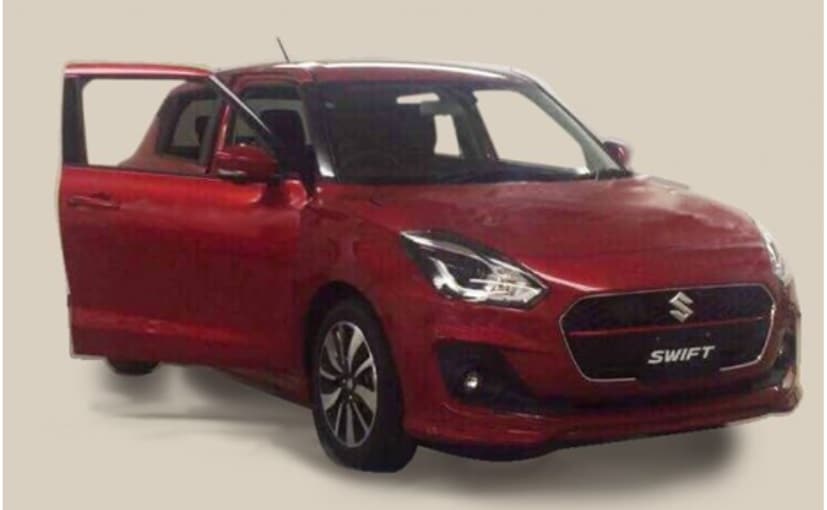 You can now give your imagination skills a rest, as the first image of the much awaited next generation Maruti Suzuki Swift has made its way online and has revealed the all-new model in its complete glory. The next generation Swift (Codenamed YSD) is one of the more eagerly awaited models globally and will be based on a new platform with better equipped features and performance figures.

Unlike the outgoing model which saw a more evolutionary styling, Suzuki has opted to go for a completely new appearance with the new generation Swift, albeit retaining the distinctive lines. The new trapezoidal grille takes prominence up front, which is split into two and gets finished with chrome garnish. The grille though has moved lower and makes for a clampshell styled bonnet that curves up to the windscreen. 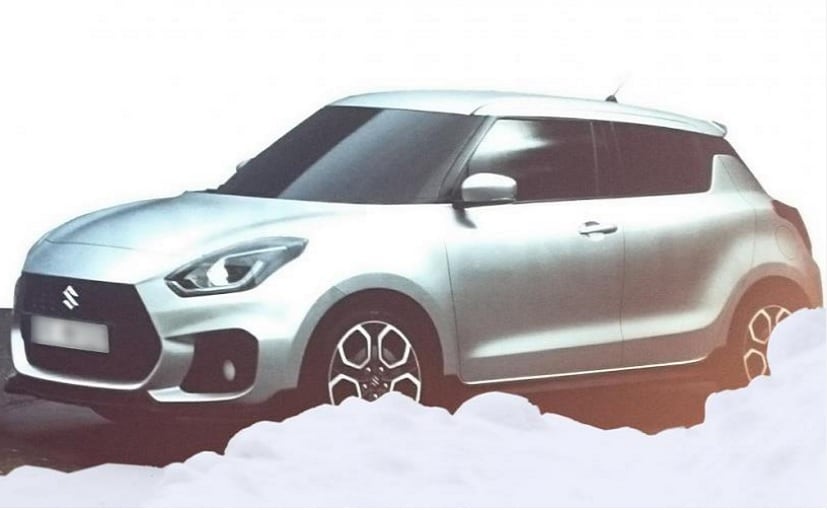 The headlamps continue to retain the sweptback styling, and are less angular this time, and incorporate LED DRLs. You also see a more sharply styled bumper with a wide air intake, extending to either sides. The fog lamp enclosure is also finished in black, with the recesses designed to look aerodynamic.

The side profile is a strong reminder of the outgoing Maruti Suzuki Swift. The shoulderline looks similar, while the A and B-pillars remain blacked out. The new generation Swift will also come with diamond cut alloy wheels, but could be different in different markets. The image of the rear profile is yet to make its way online, but going by the same previous spy shots, one can expect the new Swift to get LED tail lamps to complete the package. 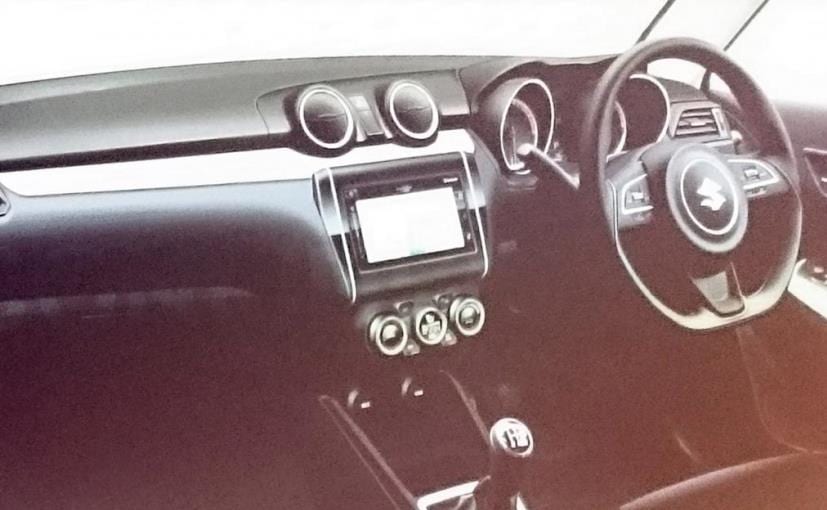 While the design certainly looks appealing and more premium on the new generation Suzuki Swift, the hatchback will also get several mechanical changes. The model now shares its underpinnings with the Baleno, being based on the same platform and will be lighter than outgoing version. To give you perspective, the Baleno weighs around 890 kg. The new platform offers 10 per cent better rigidity over the older model, while the weight is 15 per cent lower.

This will certainly affect the fuel efficiency figures as well from the same 1.2-litre K-Series petrol and 1.3-litre DDiS diesel engine options, while transmission options will include the 5-speed manual and an automatic unit. Internationally, the 1.0-litre BoosterJet petrol engine will also make it to the Swift. 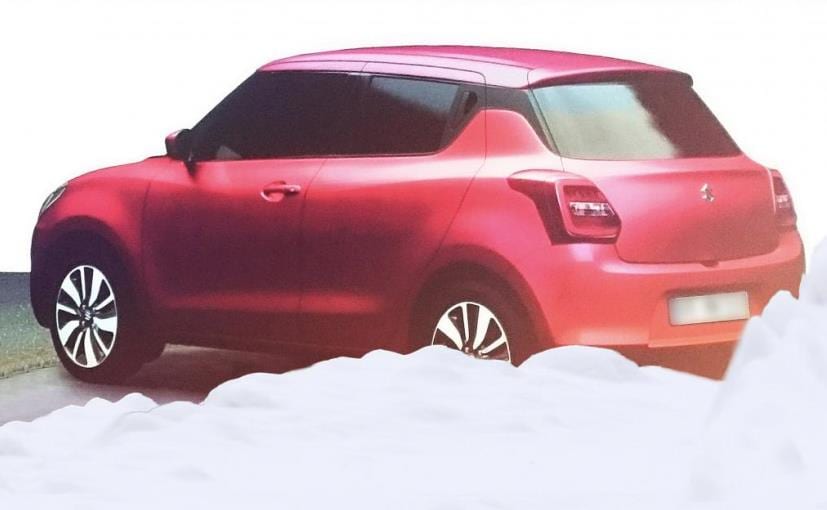 As far as interiors are concerned, Suzuki has opted for a more upmarket appeal coupled with the sporty character of the hatchback. A twin-pod instrument cluster will be seen on the model, and is likely to get a 3D effect centre console. The new model will also come with a touchscreen infotainment system equipped with Apple CarPlay and Android Auto. A flat bottom steering wheel is also expected to make it to the new generation Swift.

The 2017 Maruti Suzuki Swift will be making its way to the market next year and will be followed up with the Swift DZire. Maruti has already commenced testing both the Swift and DZire in India.
Read about more upcoming cars in India.