The Maruti Suzuki Ciaz is set to receive a facelift after nearly spending four year in the Indian market. The car is expected to come with new styling, redesigned cabin and new features. Launch is expected sometime in early 2018. 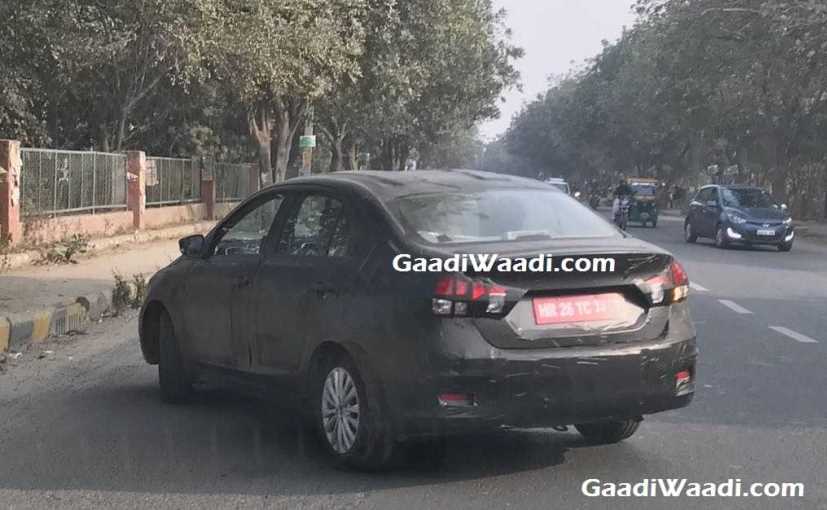 The Maruti Suzuki Ciaz is an important product for the Indo-Japanese carmaker. After its previous offerings in like the Baleno sedan, the SX4, and the Kizashi, failed to have any long-lasting effects, it was with the Ciaz that Maruti Suzuki was finally able to crack the code for leading the C-segment sedan space. But the car is now nearing its fourth anniversary now and apart from a couple of special edition models, the car has barely received any mentionable update, but that is about to change now. We have already told you that the carmaker is working on a facelift for the Ciaz, and a test mule of this updated model was recently spotted testing in the country. 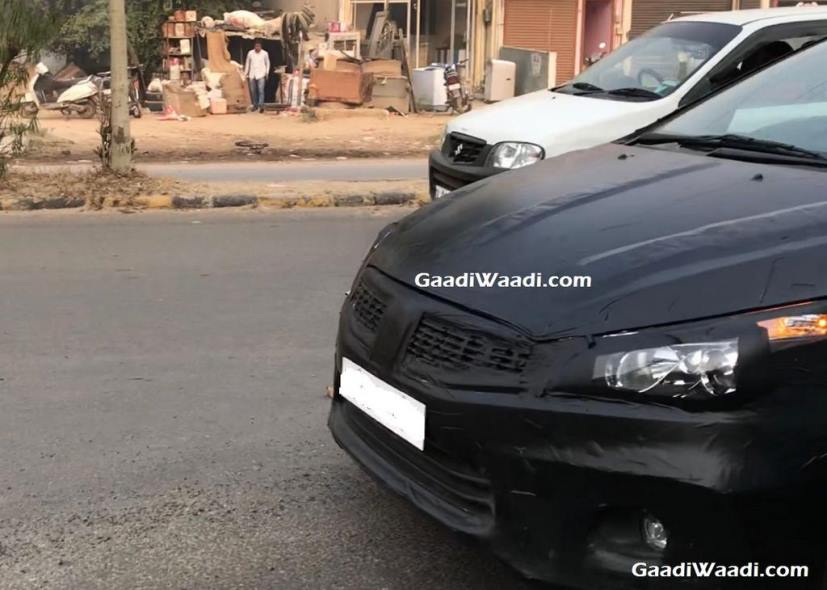 Maruti Suzuki Ciaz Facelift will comes with a new face

This is not the first time that the car has been spotted testing in India. But this is the first time that we are getting an all-around look of the car, especially the front section. Though heavily covered in camouflage, we can see that the car is likely to come with a new grille pattern possibly with subtler chrome surrounds rather than the chrome slats on the outgoing model. The headlamps look similar but the facelift will get some minor styling updated along with new LED daytime running lamps. The car also seems to get a revised front bumper with slightly larger foglamps. 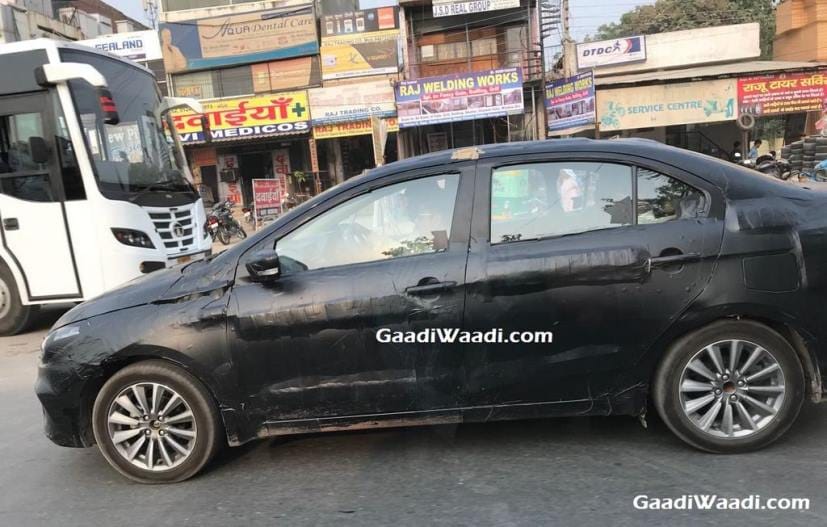 From the sides, the only change we can see are the new multi-spoke alloy wheels, which themselves are not too different from the current ones. The outside rear-view mirrors remain unchanged and come with integrated turn signal lights. The rear section, on the other hand, is still extensively disguised, so we won't be able to comment on the styling updates but the overall design looks the same. The taillamp cluster, however, looks updated and we also expect a slightly revised rear bumper. 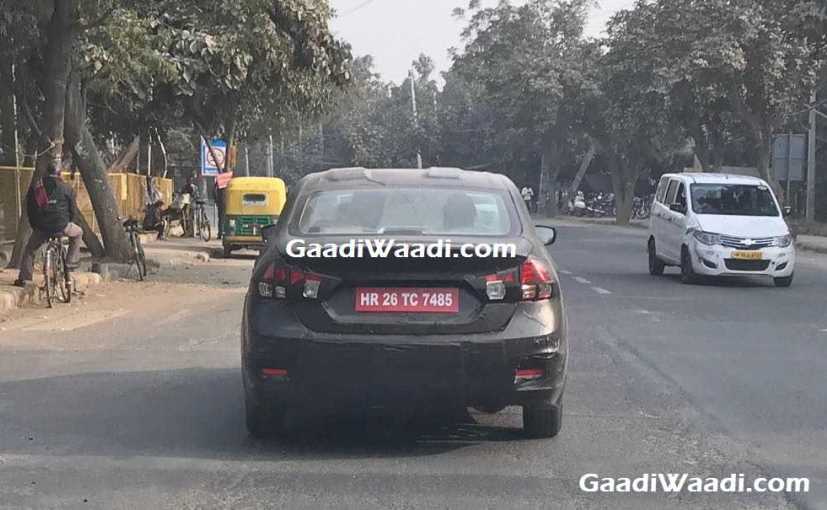 In one of the earlier spy images, we also came across some of the interior shots, which revealed that the Ciaz facelift will come with changes made to the cabin as well. The updates will include a new instrument cluster with redesigned speedometer and tachometer dials and a new large LCD display in the middle of the two pods. A redesigned dashboard with some small styling updates like wood inserts and chrome element, similar to the ones seen on the dashboard of the new Maruti Suzuki Dzire.

Under the hood, the Ciaz facelift is expected to see no changes at all. The car will continue to use the same 91 bhp, 1.4-litre petrol engine and the tried and tested 89 bhp, 1.3-litre DDiS oil burner with SHVS technology. 5-speed manual gearbox comes as standard with both the engines along with the option of a 4-speed torque converter for the petrol trim only. However, Maruti Suzuki could launch a diesel AMT version of the Ciaz, considering the demand for diesel automatics.

Considering both of Ciaz's key rival - the Honda City and Hyundai Verna - have already been updated, we believe it will be smart of Maruti Suzuki India to launch the car, before the end of this fiscal year. In fact, we might even get to see the car the upcoming Auto Expo 2018 next month, but we'll wait for an official confirmation. We also expect a marginal price increase, especially for the diesel models considering the GST on hybrid models.