The 2019 Kawasaki is now offered in three new colour options but gets no mechanical changes with power coming from the same in-line four-cylinder engine. 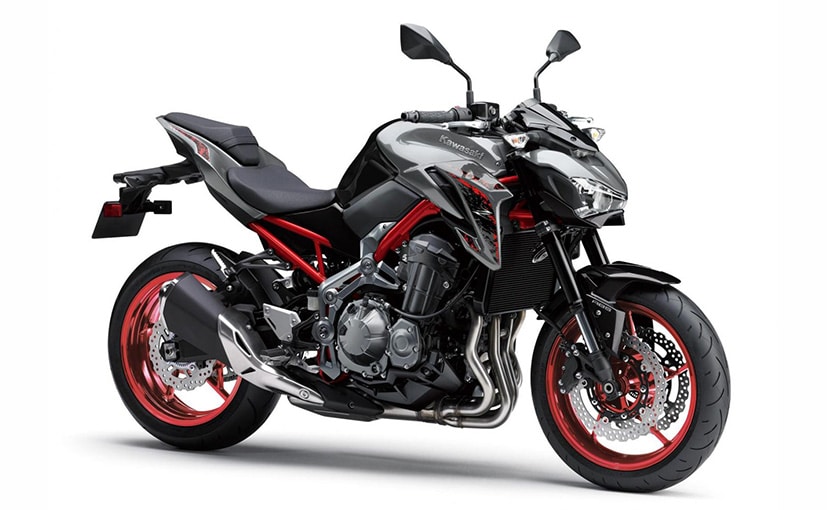 Following up the launch of the 2019 Versys 650, India Kawasaki Motor (IKM) has introduced the 2019 Z900 street-fighter motorcycle. As it was with the 2019 Versys 650, the 2019 Kawasaki Z900 gets cosmetic changes largely restricted to the graphics for the new model year while retaining the same mechanicals. The price tag remains the same as well on the 2019 Z900 at ₹ 7.68 lakh (ex-showroom). The in-line four-cylinder motorcycle is now available in three colour options including metallic moondust grey/ebony, pearl flat stardust white/metallic spark black and metallic flat spark black/metallic spark black.

First launched in 2017 as a replacement to the Z800, the Kawasaki Z900 is one of the more pocket friendly in-line fours you can get your hands on. The muscular styling remains on point with the chiselled fuel tank, upswept tail and sharp bikini fairing. The contrast finished exposed adds to the styling on the motorcycle even further. 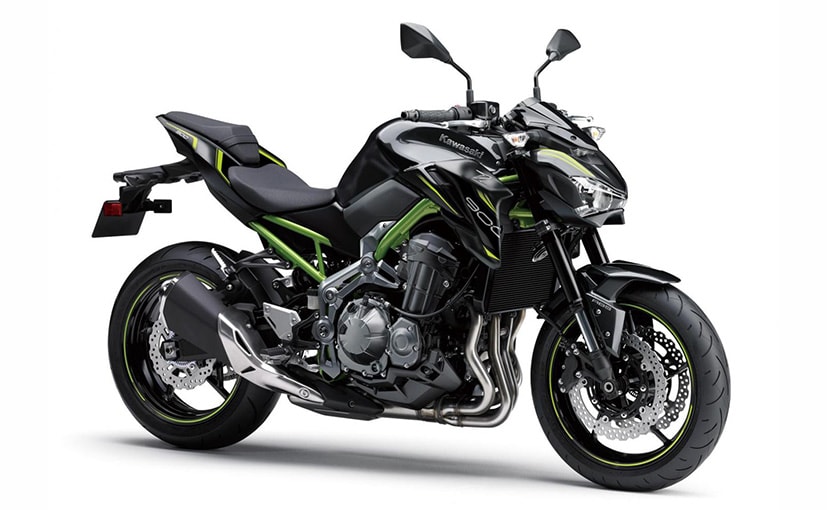 In terms of powertrain, the 948 cc engine on the Kawasaki Z900 has been tuned to produce 123.3 bhp and 98.6 Nm of peak torque, paired with a 6-speed gearbox. Suspension duties are handled by 41 mm USD forks up front while the rear uses a monoshock unit. Both are adjustable. Braking duties are handled by 300 mm dual petal discs at the front and a single 250 mm petal disc at the rear. ABS is offered as standard. The bike tips the scales at 210 kg and gets a 17-litre fuel tank.

The Kawasaki Z900 is locally assembled in the country at the company's facility in Chakan, near Pune. The street-fighter competes with the Yamaha MT-09, Triumph Street Triple, Ducati Monster 797 and the Suzuki GSX-S750.