With CBS and ABS becoming mandatory from April 2019, Bajaj's CT100 and Discover 125 now get combined braking system on all variants. 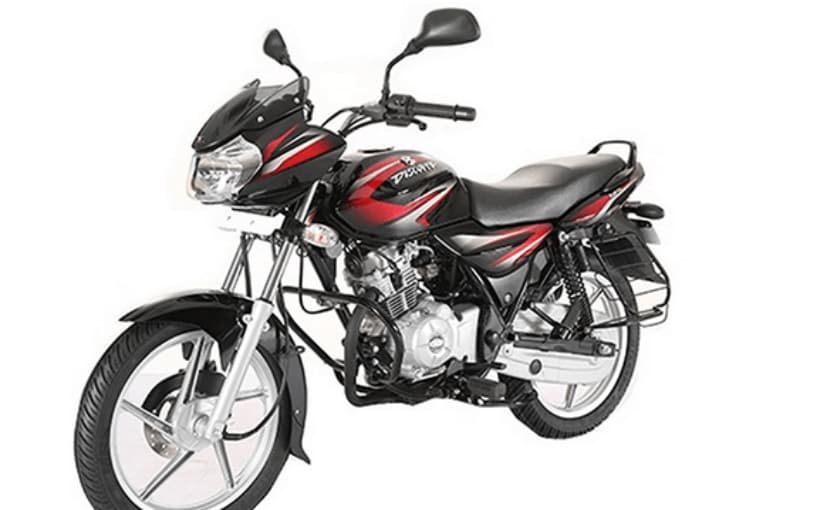 View Photos
Bajaj has launched both the motorcycles with CBS in accordance with the law to make it mandatory.

Bajaj Auto has introduced combined braking system on the Bajaj CT100 and the Bajaj Discover 125, in accordance with the law of all two-wheelers in India needing to have either CBS or ABS compulsorily after 1 April, 2019. The Bajaj CT100 will be available in three variants which are spoke, alloy, and alloys with electric start. The spoke model is priced at ₹ 33,152 while the alloy model is priced at ₹ 35,936 and the top model with alloys and electric start is priced at ₹ 41,587. The overall hike in prices of the CT100 ranges from ₹ 700 to ₹ 1,100.

The Bajaj Discover 125 is available in two variants which are disc and drum. The drum variant of the Discover 125 with CBS is priced at ₹ 58,000 and the disc variant of the CBS is priced at ₹ 61,500. Both variants get a price hike of ₹ 800 and ₹ 2,000 respectively. Apart from the addition of combined braking system on both motorcycles, everything else remains the same.