Honda CBR650R: All You Need To Know

The Honda CBR650R has been launched in India at Rs. 7.7 lakh (ex-showroom, Delhi) and serves as a replacement to the Honda CB650F. Here's everything you need to know about it. 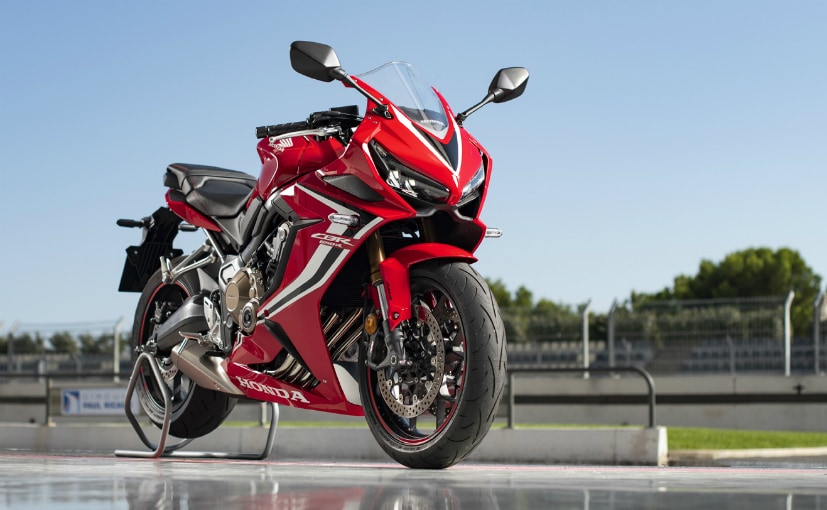 Honda Motorcycle And Scooter India launched the Honda CBR650R in India at a price of ₹ 7.7 lakh (ex-showroom, India). In India, it will replace the Honda CBR650F. The 'R' suffix means that the motorcycle now gets a sportier appeal along with more power and lighter components. A new chassis, fuel tank and footrest design has made the CBR650R become lighter. Compared to the outgoing CBR650F, the new CBR650R loses 5.6 kg weight in all, and now has a kerb weight of 210 kg. The design overall is sportier and more aggressive than the CBR650F. Here's everything you need to know about the Honda CBR650R. 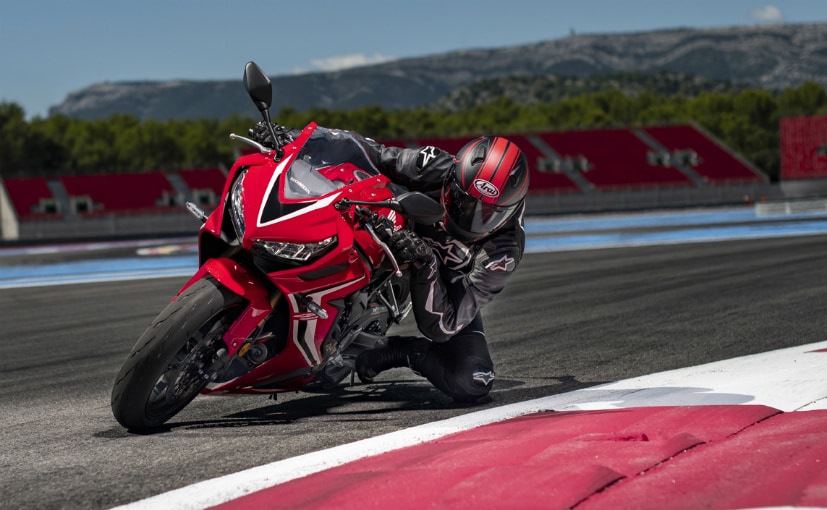 The international-spec Honda CBR650R gets a 649 cc in-line four motor which is liquid-cooled and pumps out 94 bhp at 12,000 rpm and delivers a peak torque of 64 Nm at 8,500 rpm. But the India-spec model will have a slightly detuned engine which pumps out 87 bhp at 11,500 rpm and 60.1 Nm at 8,000 rpm, possibly to allow the bike run on regular fuel. Then engine will be paired to a 6-speed manual gearbox and the good news is that a slipper clutch comes as standard fitment. 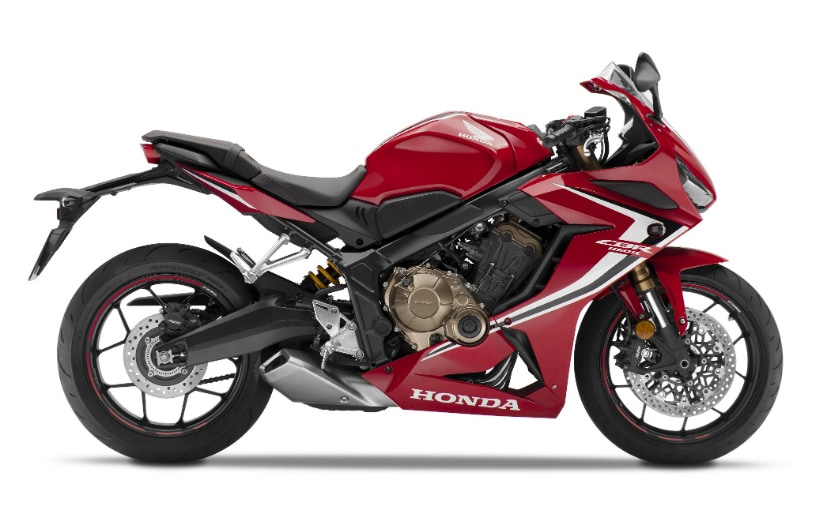 (The design and styling is inspired by the Honda CBR1000RR)

As we said earlier, the CBR650R replaces the CBR650F which means the 'R' gets sportier styling thanks to new fairings, sharper lines and a sleek rear section. The design of course, has been inspired by its elder brother, the super sexy CBR1000RR Fireblade. The riding position on the motorcycle is sportier, thanks to clip-on handlebars. The sharp design is complemented by full-LED lighting and a fully digital LCD instrument console. The CBR650R has a ground clearance of 132 Nm and a seat height of 810 mm along with a fuel tank capacity of 15.4 litres. 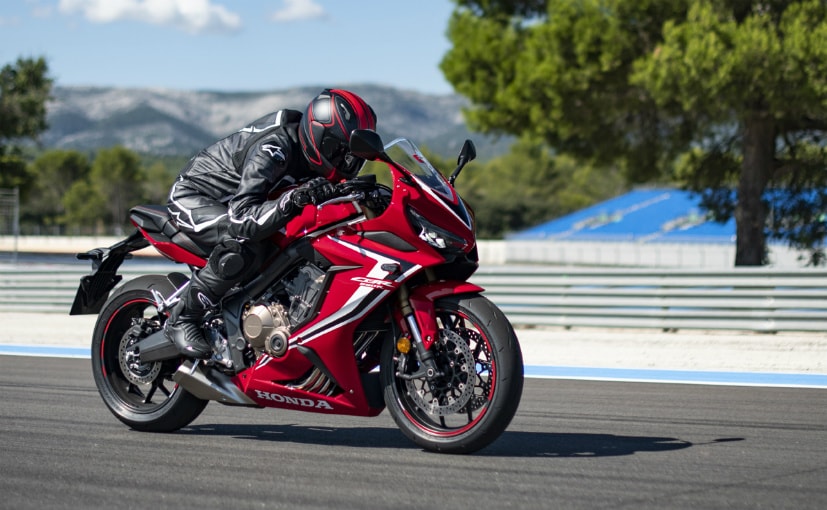 The chassis on the CBR650R is 6 kg lighter than that of the CBR650F. The motorcycle gets 41 mm Showa separate fork functions (SFF) which are upside down units and a monoshock at the rear which is adjustable for pre-load. The CBR650R uses 310 mm twin disc brakes up front which are gripped by Nissin 4-pot callipers and the rear gets a single 240 mm disc. Dual-channel ABS is standard. Honda also offers traction control in the form of Honda Selectable Torque Control (HSTC) which can be switched off.

The Honda CBR650R will be available at all 22 Honda Wing World dealerships and also at the recently inaugurated Honda Big Wing outlet in the National Capital Region, which will cater exclusively to premium Honda motorcycle customers. As far as rivals are concerned, the Honda CBR650R will go up against Kawasaki Ninja 650