Sales for Honda's motorcycles and scooters crossed the 11 million mark across three western states of India - Gujarat, Maharashtra and Goa. 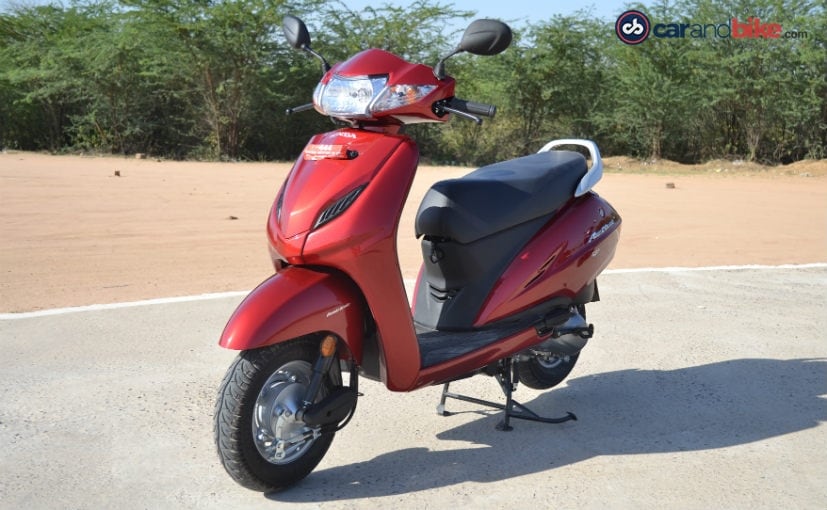 Honda Motorcycle and Scooter India (HMSI) announced that the company has added 11 milion customers in Western India. The manufacturer crossed the milestone with sales from the states of Maharashtra, Gujarat and Goa in its 19th year of operations. It is interesting to note that the sales catapulted in the last decade with the first 5.5 million customers added in 14 years, while the remaining 5.5 million customers joined the Honda family in the last five years. That's an increase by three-fold in just four years.

Speaking on Honda's landmark achievement, Yadvinder Singh Guleria, Senior Vice President - Sales & Marketing, HMSI said, "We thank our 11 million customers in West for bestowing their continued love and trust on brand Honda. Over the years, customers trust for brand Honda keeps growing and with our unique 100% digital loyalty program 'Honda Joy Club', we are bringing more joy to our customers by offering them vast choice for redemption of Honda currency at different touchpoints through multiple alliances." 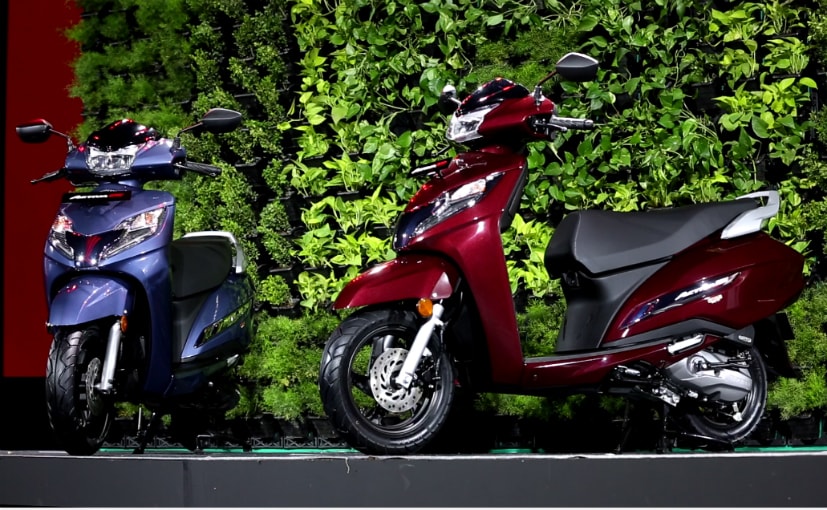 The three western states collectively contribute 15 per cent to overall two-wheeler sales in India, according to Honda. The Japanese manufacturer holds a market share close to 40 per cent in the western region since FY2015. In addition, Honda has a manufacturing facility located in Vithalapur, Gujarat that was inaugurated in 2016 and has an annual production capacity of 1.2 million units.

With respect to new offerings, Honda is currently working on upgrading its complete line-up to meet the upcoming BS6 emission norms. The company already showcased the BS6 compliant Honda Activa 125 earlier in June, which will go on sale later this year.