Kawasaki Takes The Wraps Off The Ninja ZX-10R SE

Kawasaki has introduced a special, track-focussed variant of the ZX-10R, which is called the ZX-10R SE. The bike gets a semi-active electronic suspension along with a bi-directional quickshifter over the regular bike. There are a few other changes as well. 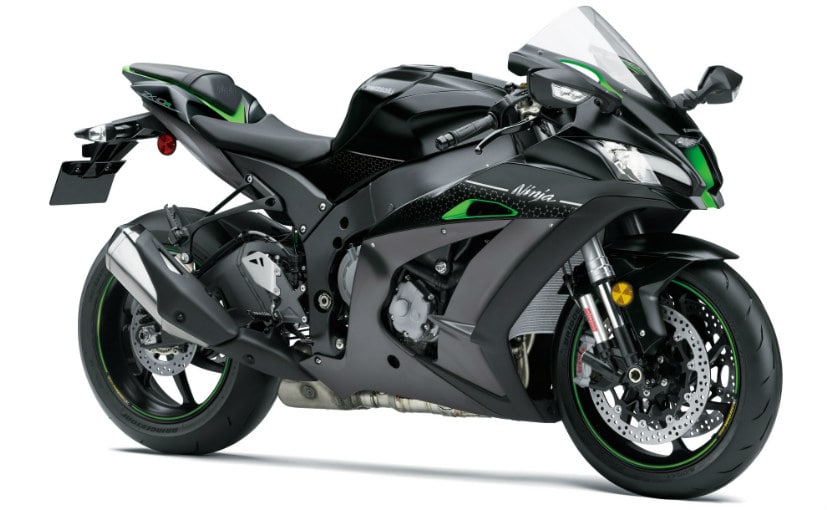 View Photos
Kawasaki has unveiled a special, track focussed variant of the ZX-10R

Kawasaki has revealed a special edition variant of the ZX-10R which is track-focussed and will now be available for sale as well. The ZX-10R SE will be getting a semi-active Showa suspension, which was taken from the Kawasaki's World Superbike Championship race bike. The suspension has in-built stroke sensors which can measure the movement of the shock absorbers and changing the damping setting as you ride in real-time, within milliseconds. In addition, the bike also gets forged aluminium Marchesini wheels with seven spokes which are already offered on the ZX-10RR. 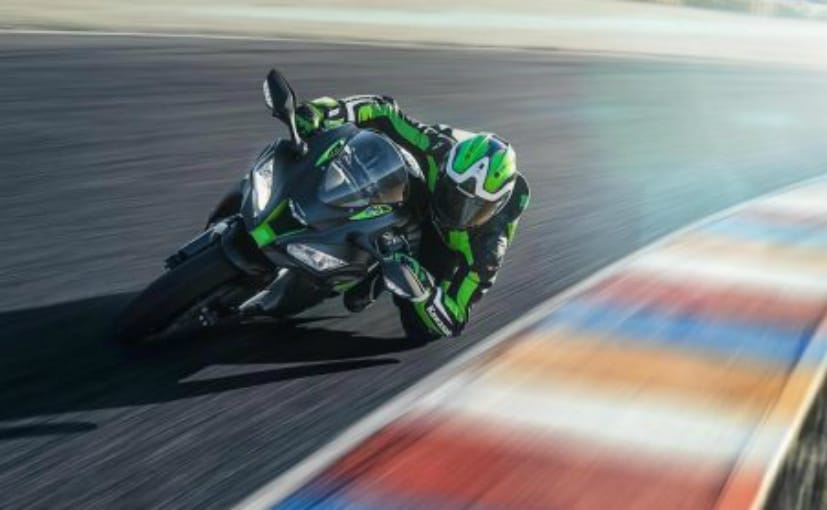 As far as the engine is concerned, the bike doesn't get any mechanical updates and still uses the 998 cc in-line four engine which makes 204 bhp (ram air power figures) at 13,000 rpm and makes 113.5 Nm of peak torque at 11,500 rpm. Kawasaki is now offering a bi-directional quick-shifter, which again has been lifted straight off the ZX-10RR. There is a new colour scheme of dark grey and green as well. The bike will hit the roads in early 2018 globally. There is no confirmation whether Kawasaki will offer the ZX-10R SE in India or not.

Suzuki GSX S1000F
₹ 12.7 Lakh *
View More
Subscribe to Our Newsletter
Over 1.5+ Lakhs subscribers
Thank you for Subscribing to Us