Kawasaki To Introduce New Motorcycles In India This Month 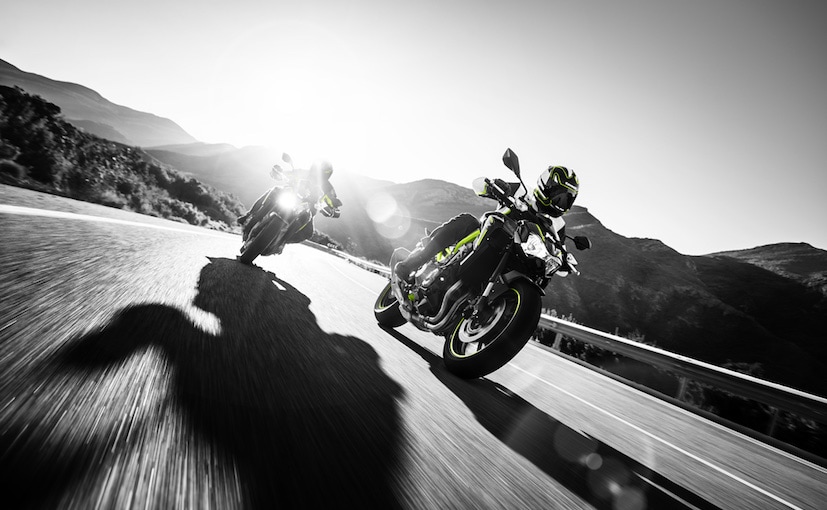 India Kawasaki Motors has announced that it will be introducing its new motorcycles in the country on 25th March 2017. While the company is mum about what the models will be, it will be a fair assumption to make that the Japanese bike maker plans to launch the all-new 2017 Kawasaki Z900. We recently told you about Kawasaki dealers clearing stocks with massive discounts of the BS-III compliant Ninja 650, Z250 and ER-6n models. If that is any indication, we could see the Z900 joined by the new Ninja 650 and the Z650, which were revealed last year. 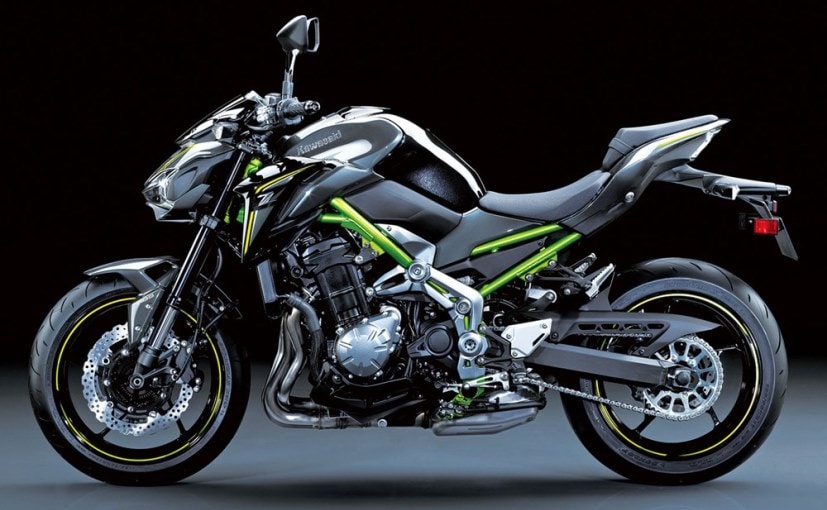 The Kawasaki Z900 stands as a replacement to the Z800 streetfighter. The Z800 has been a highly appreciated motorcycle in India and also one of the most affordable four-cylinder offerings in its class. The new Z900 builds on the Z800, albeit offering better styling and a bigger engine. The Kawasaki Z900 uses a 948 cc in-line four-cylinder motor (replacing the 803 cc 4-pot unit of the Z800) and is tuned to churn out 123 bhp of power and 99 Nm of torque. The Z900 is also now underpinned by the lighter Trellis frame, while the styling has been borrowed from the Z1000 for a mean-green look. Given the increase in engine capacity, the new Z900 is also 20 kg heavier than its predecessor, while the 6-speed gearbox has been revised for better mid and top range power delivery.

The 2017 Kawasaki Z900 uses 41 mm USD front forks and a horizontally mounted monoshock suspension at the rear with preload and rebound adjustment. Braking performance comes from the dual 300 mm disc brakes at the front with 4-piston calipers and a 250 mm disc brake at the rear with a single-piston caliper. Both units are sourced from Nissin while ABS is available as standard on the motorcycle. Much like the Z800, the Z900 will also arrive in the country via the CBU route, so expect prices to see a significant revision. What we do hope is that Kawasaki retains the value quotient on the Z900 that was seen on the outgoing model. 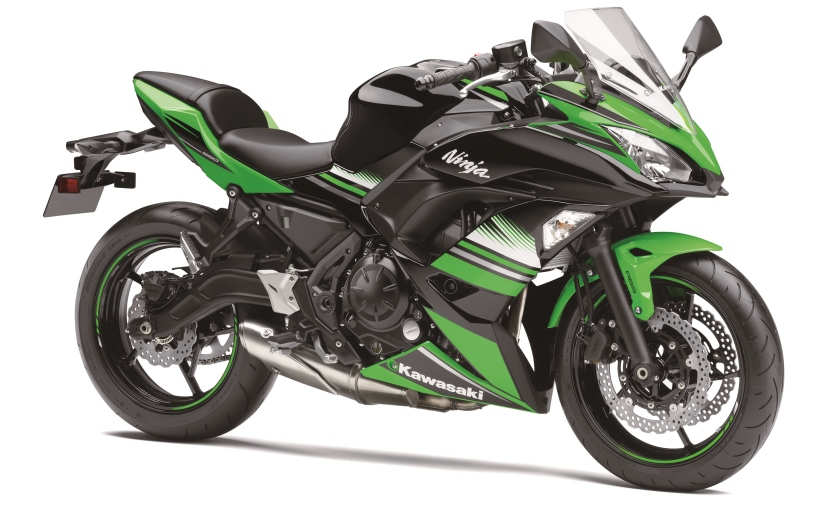 The 2017 Kawasaki Ninja 650 is underpinned by a Trellis frame

Moving to the 2017 Kawasaki Ninja 650 twins, the models were long due for a replacement globally and not just in India. One of the more affordable premium motorcycles, the 2017 Ninja 650 and its naked twin, the Z650 (Er-6n replacement) get extensive upgrades right from the basics. The new Ninja 650 was unveiled at the 2016 INTERMOT Show and gets styling inspiration from the mighty ZX-10R. It looks sharper now with the shortened tail section, wider headlamps and split seats. The bike also gets a Trellis frame which should improve its handling capabilities significantly while also helping shed 15 kg from the kerb weight over the older model.

The 2017 Kawasaki Z650 also sports these changes and the Trellis frame has shaved off a good 19 kg on the streetfighter. The styling has seen a major revision on the model with the bike looking much sharper than its predecessor. The single headlight cluster remains though instead of the split-lamp setup seen on the bigger Z motorcycles. 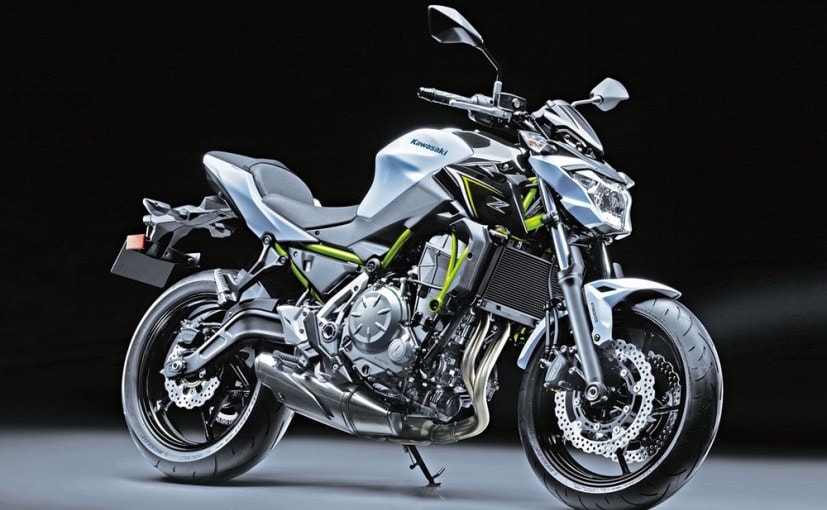 The Z650 gets a major styling revision over the ER-6n

Both the Kawasaki Ninja models use a 649 cc parallel twin-cylinder engines that are now Euro 4 compliant. As a result, the engine has seen a marginal drop in output and now churns out 67 bhp of power. The 6-speed gearbox continues to do duty on both models, but the mid-range has been improved. Both bikes also get a lower seat height at 790 mm.

One of the biggest drawbacks on the Kawasaki Ninja 650 twins was the absence of ABS. It needs to be seen if the Indian subsidiary will introduce the same on the all-new models. That said, prices are expected to see a significant hike of around ₹ 60-80,000 over the current offerings. More details will come through on 25th March, so make sure to keep watching this space.