The Kawasaki Vulcan S SE is a new variant added to the cruiser's family, and brings a new paint scheme but no mechanical changes. 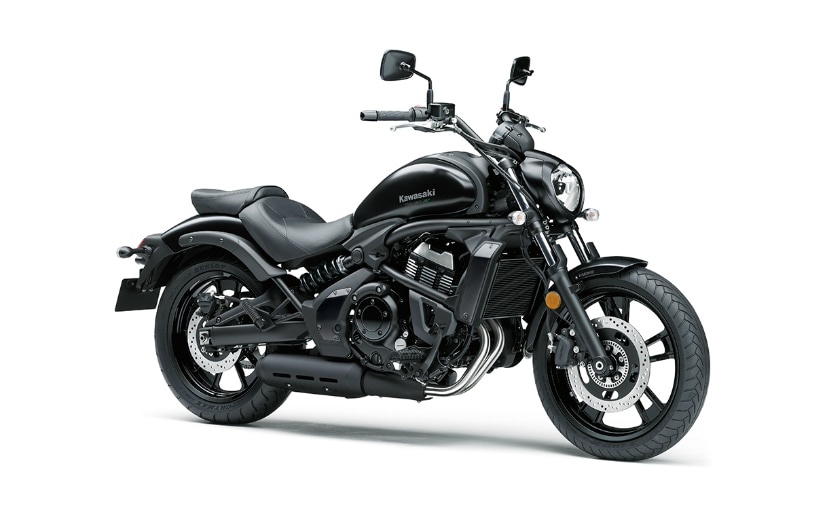 India Kawasaki Motors (IKM) has been extremely pro-active this year with its launches bringing as many four models in the past four months. The Japanese manufacturer has now teased a new variant of the recently launched Kawasaki Vulcan S cruiser on its social media handles, which will be launched on May 2, 2018. The teaser image reveals little on what to expect, it is likely that the bike maker will be introducing the Vulcan S SE variant in India with the cruiser getting a new paint scheme. At present, the Vulcan S is available in a single Flat Ebony shade. 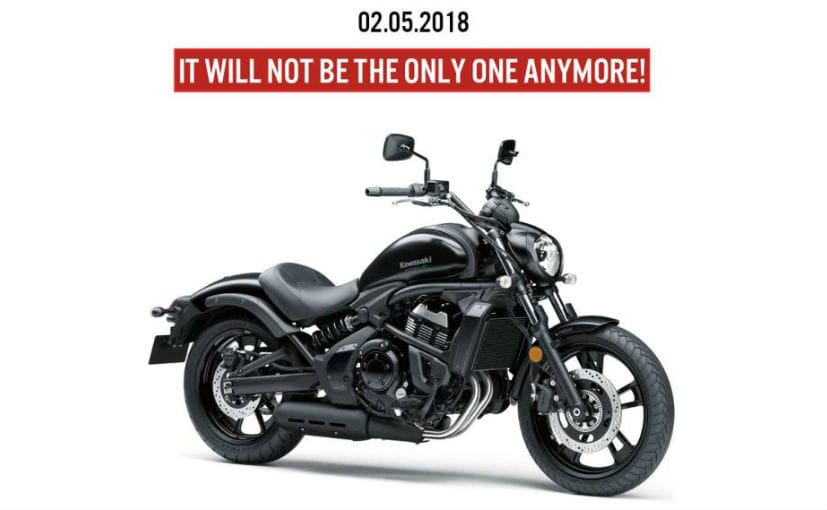 The Kawasaki Vulcan S SE adds a new Pearl Lava Orange paint job to the middleweight cruiser, keeping the black elements intact. There won't be any changes to the mechanicals on the motorcycle though. The Vulcan shares its underpinnings with the previous generation Kawasaki Ninja 650 and uses the same 649 cc, parallel-twin, liquid-cooled motor tuned to produce 60 bhp and 63 Nm of peak torque. The motor comes paired with a 6-speed transmission. 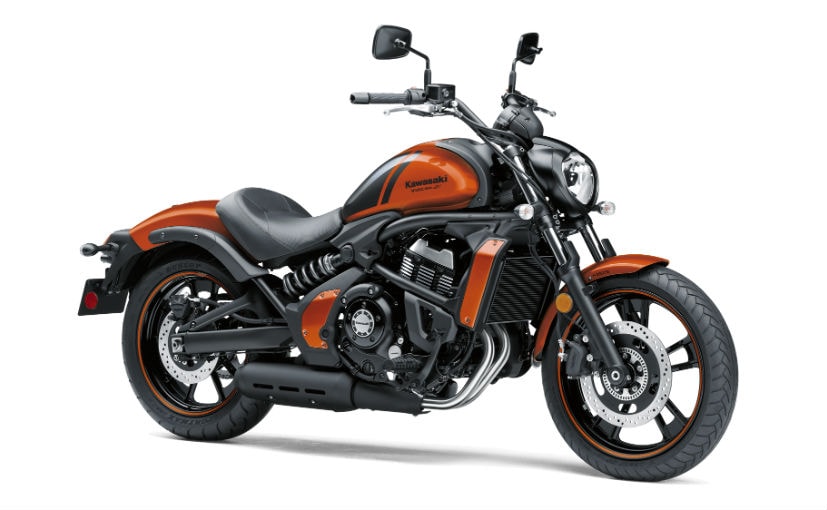 Unlike other cruisers in this space, the Kawasaki Vulcan S differentiates itself by being a lot more composed motorcycle, with a spirited performance. The bike also offers three-way adjustable foot pegs, handlebar, clutch levers and adjustable seat height, for improved comfort of the rider.

The current Kawasaki Vulcan S is priced at ₹ 5.44 lakh (ex-showroom, Delhi), and you can expect the Vulcan S SE trim to be priced at a slight premium for the new shade. More details on the new variant should be available tomorrow.