The Mahindra Alturas G4 has been launched in India with the 2WD version priced at ₹ 26.95 lakh and the 4WD version priced at ₹ 29.95 lakh (ex-showroom, India). It will be Mahindra's first premium full-size SUV. The Alturas G4 is the automaker's most expensive offering yet and marks an entry into a new segment for the manufacturer. The SUV will be locking horns against a host of rivals including the Toyota Fortuner, Ford Endeavour, Isuzu MU-X, Skoda Kodiaq and the likes. The Mahindra Alturas G4 replaces the older generation SsangYong Rexton in the company's line-up, but is being re-badged as a Mahindra.

The Mahindra Alturas G4 looks butch and aggressive with the chrome laden grille, bulging creases on the bonnet and accentuated wheel arches. The Alturas G4 has its name lettered just above the loading lip instead of small badges on either side. The SUV is loaded with a tonne of new features including a touchscreen infotainment system with Android Auto and Apple CarPlay, ventilated seats with Nappa leather, 360-degree camera, Easy mode access, and more.

The Alturas gets a 2.2-litre diesel engine which makes one hundred and seventy eight bhp at 4,000 rpm and 420 newton metres between 1,600 to 2,600 rpm. The engine is paired to a 7-speed automatic transmission and of course, you get four by four as an option. The engine is euro-6 ready and there will be neither a petrol engine nor a manual transmission even as an option for now. Mahindra will offer only two variants for sale, which will be the Alturas G4 2WD and Alturas G4 4WD.

Catch all the Highlights from the Mahindra Alturas G4 SUV launch event here.

10:38 PM
Mahindra Alturas G4 Launch
That's all from us from the Mahindra Alturas G4 launch
The all-new SUV is competitively priced against its rivals and has a promising list of features and specifications that will make it a lucrative buy in the full-size SUV segment.
The Alturas G4 would be exclusively available through separate high-end showrooms within the existing Mahindra ‘World of SUVs’ dealerships.
These outlets will be equipped with uenhanced tech to offer an immersive high-end experience for customers.
All Alturas G4 customers will have access to exclusive Relationship Managers to cater to their requirements.
Deliveries Start From Today. 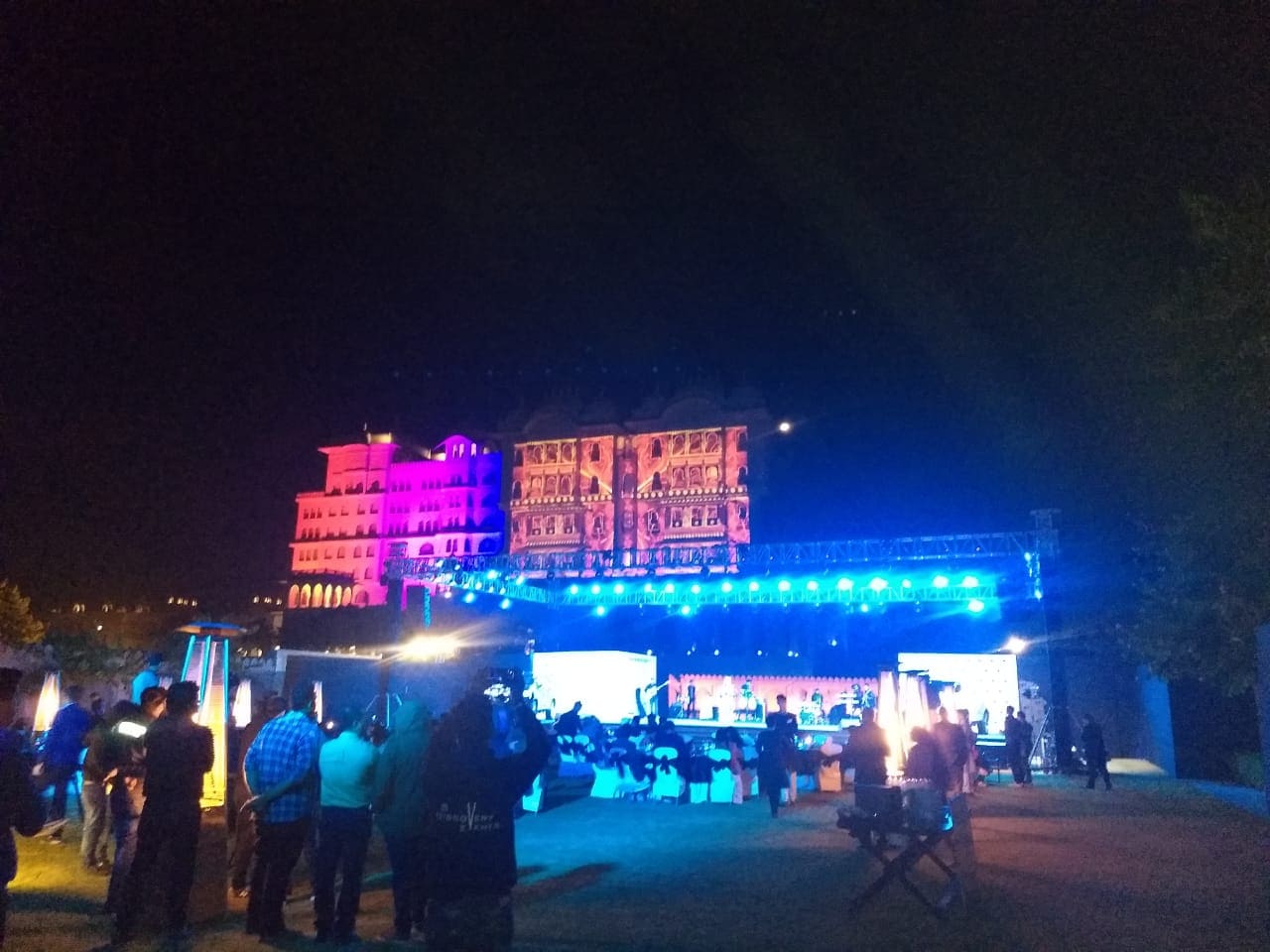 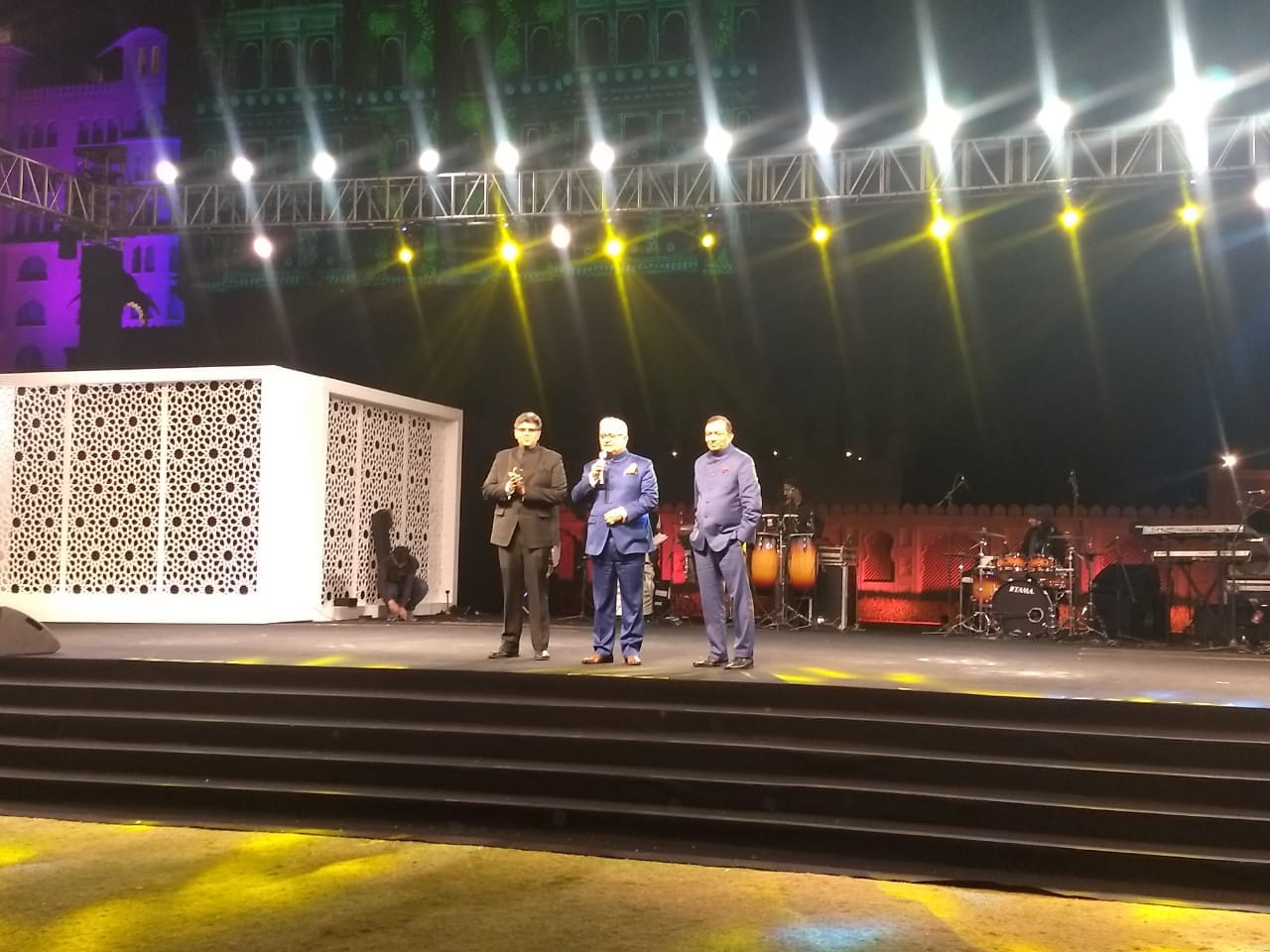 10:18 PM
Mahindra Alturas G4 Launch
Mahindra & Mahindra has also announced the introduction of a new premium loyalty program, Purple Club+.
This will be a first-in-category loyalty program that will enable customers to earn and redeem points, based on engagements with the Mahindra brand.
10:11 PM
Mahindra Alturas G4 Engine Specifications
Here's all the details on the Mahindra Alturas G4's motor.
2.2 litre 4-cylinder mill
178 bhp of power and 420 Nm of torque with an electrical variable geometry turbocharger (E-VGT). The Advanced Compressor Wheel lowers noise and maximises efficiency.
It comes with the Mercedes-Benz 7-Speed automatic transmission and is available in both 2WD and 4WD variants. 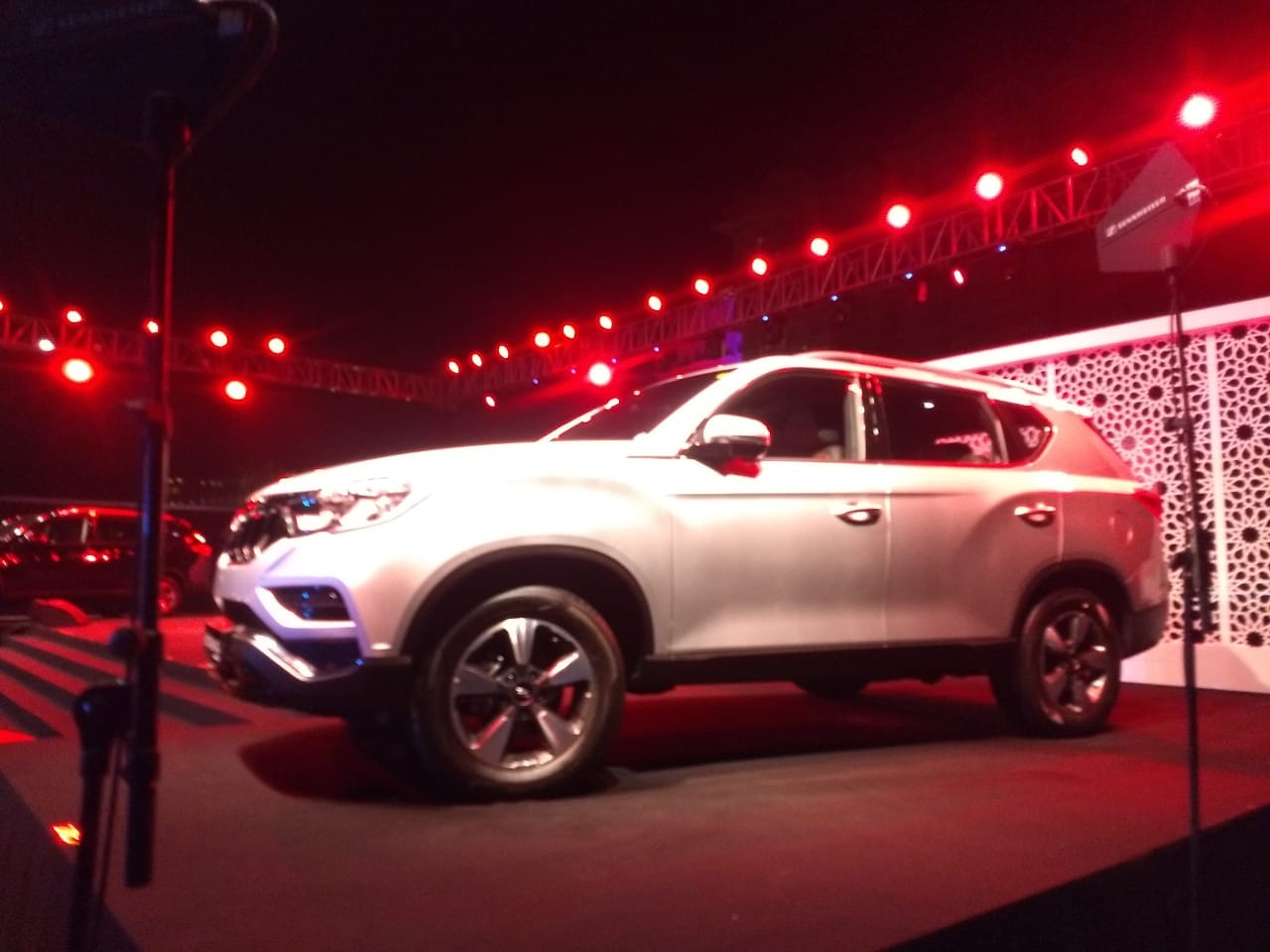 2.   Smart Powered Tailgate that opens automatically provided the key is in your pocket and you stand behind the rear of the vehicle for just 3 seconds

9.   Auto-Tilting ORVMs when in reverse gear 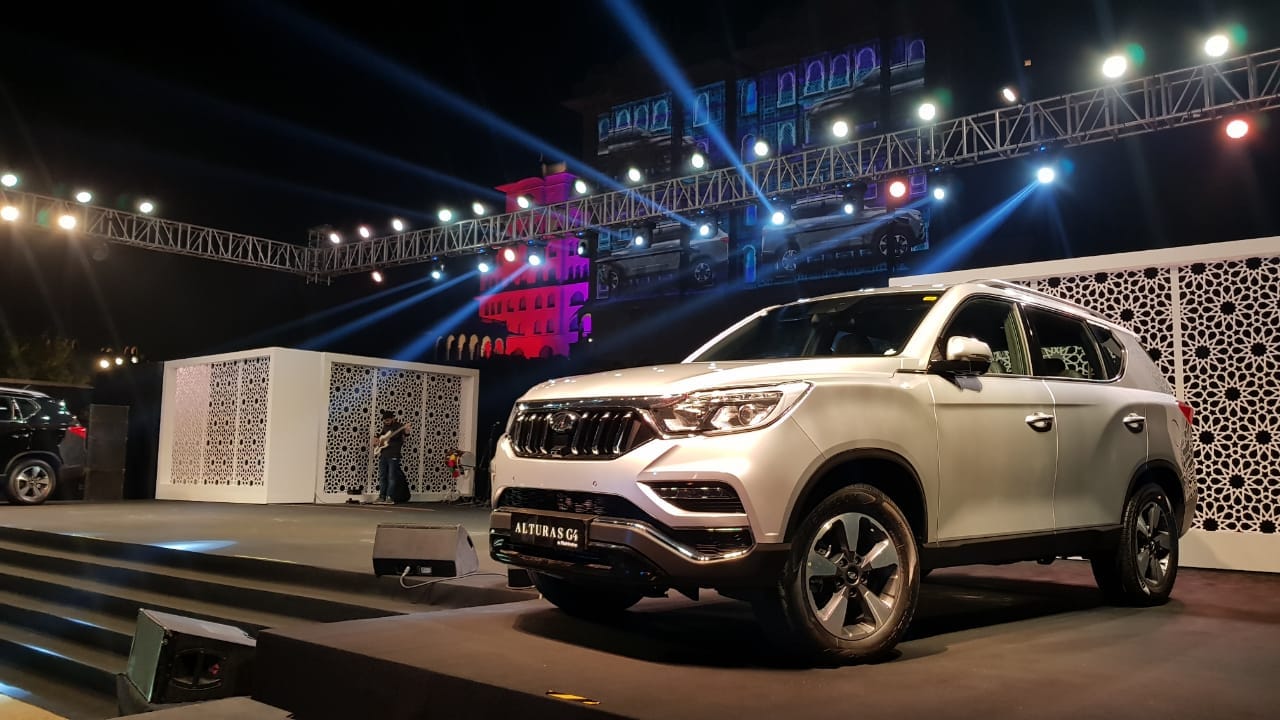 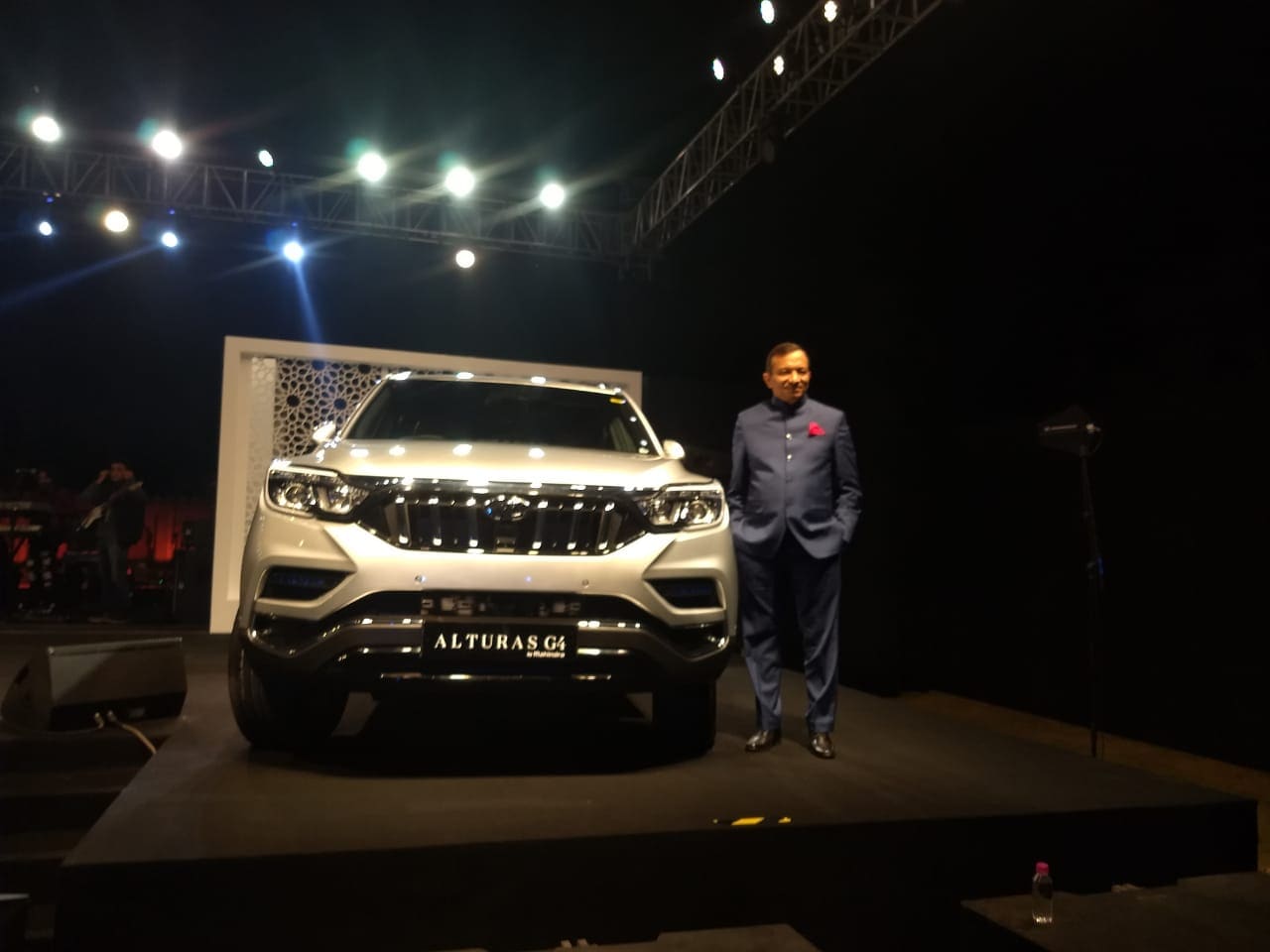 09:36 PM
Mahindra Alturas G4 Prices
The new Mahindra Alturas prices are finally out and start at Rs. 26.95 lakh, going up to Rs. 29.95 lakh (ex-showroom).
The SUV is offered in only two variants, both of which are fully loaded. 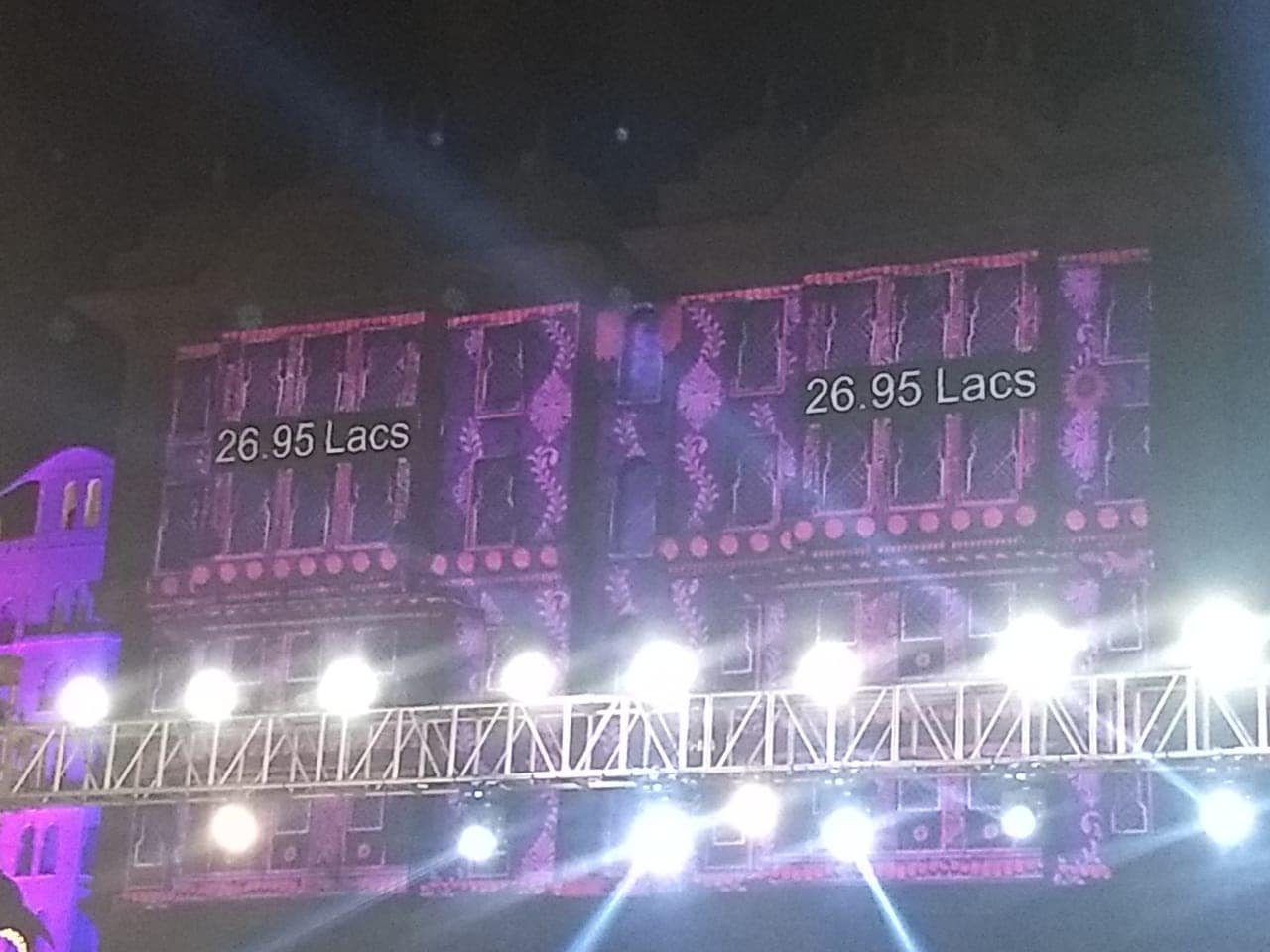 09:34 PM
Mahindra Alturas G4 Launch
SsangYong has sold over 80,000 units of the Rexton globally so far.
This includes the SUV and pick-up versions. 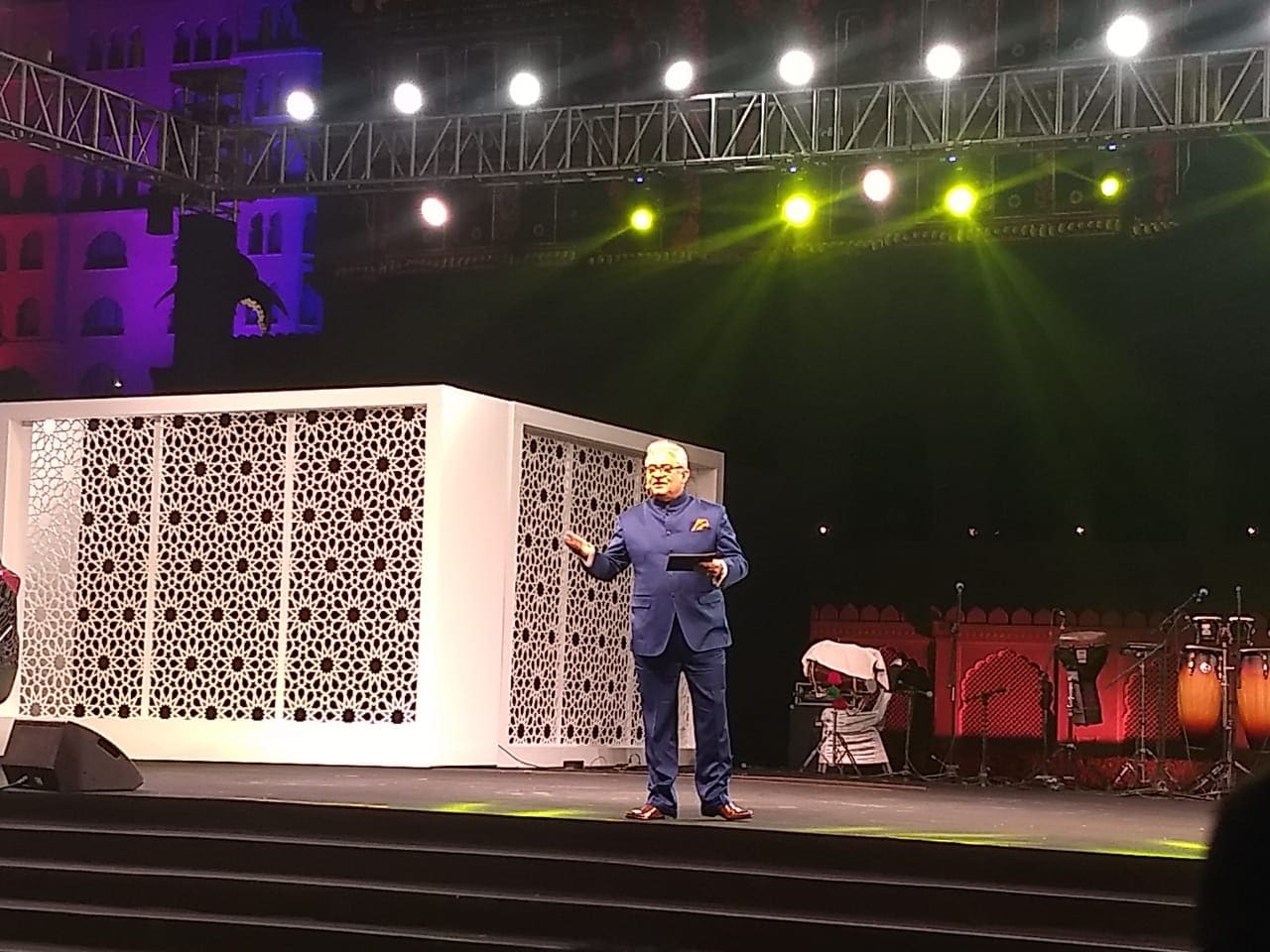 There is only a 7-speed automatic transmission on offer. 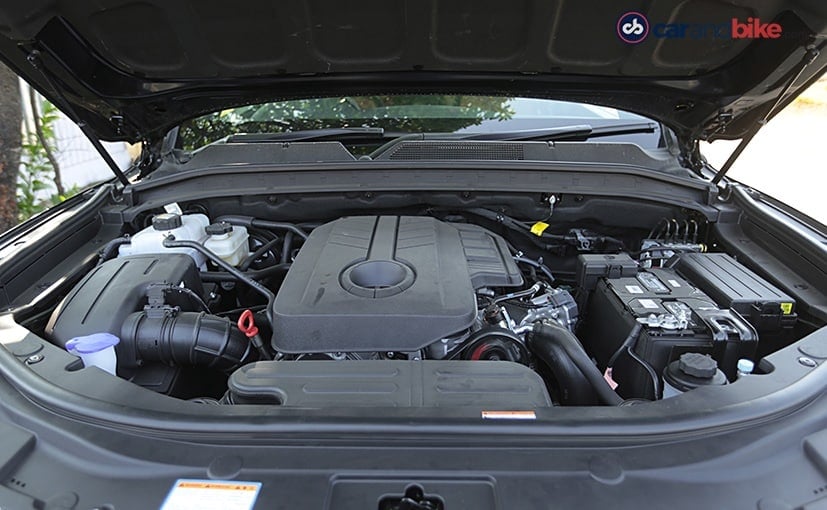 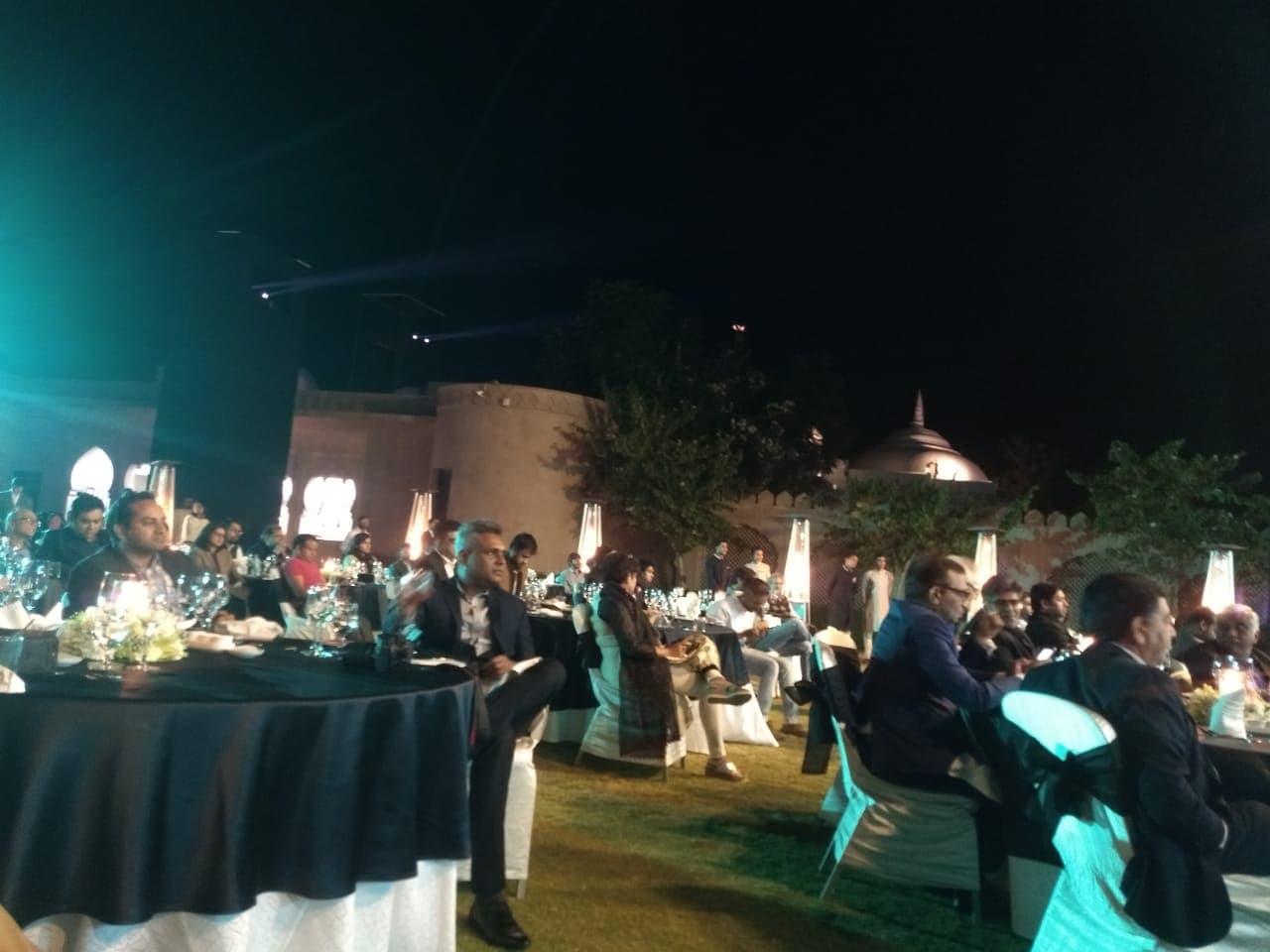 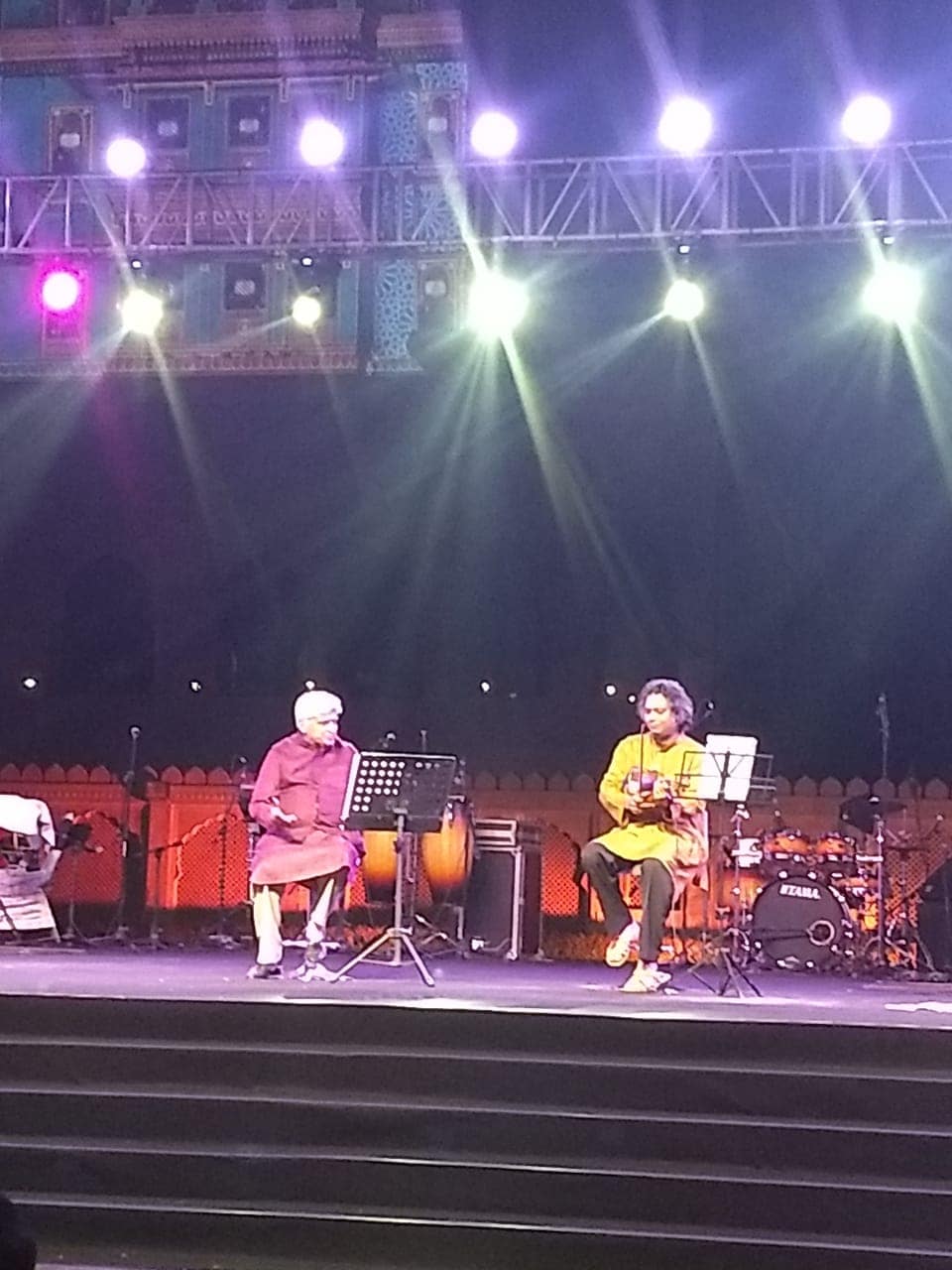 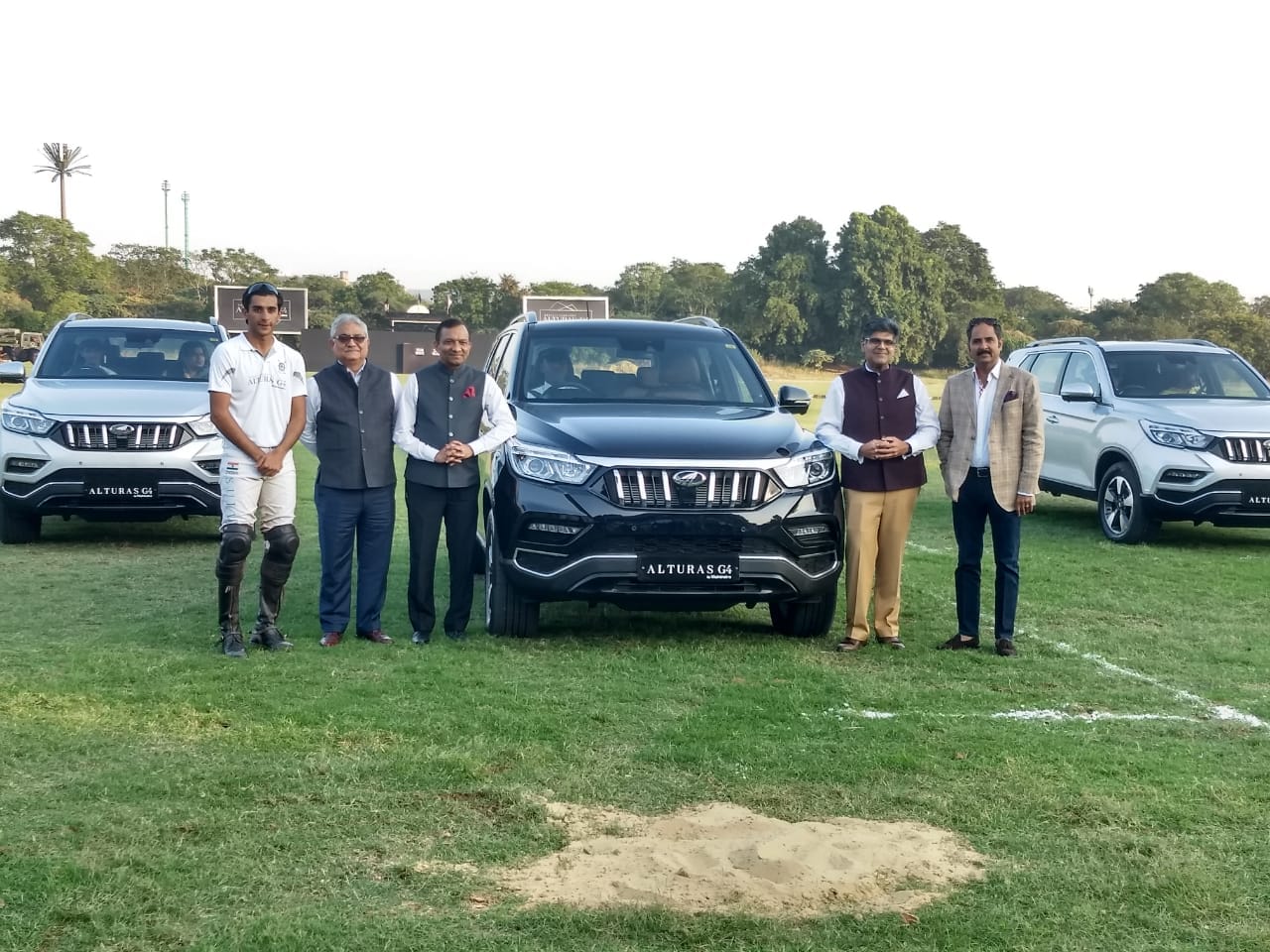 08:35 PM
Mahindra Alturas G4 Launch
The last time the Rexton was launched in India, it had a Ssangyong badge, but this time around, it will just be a Mahindra SUV. 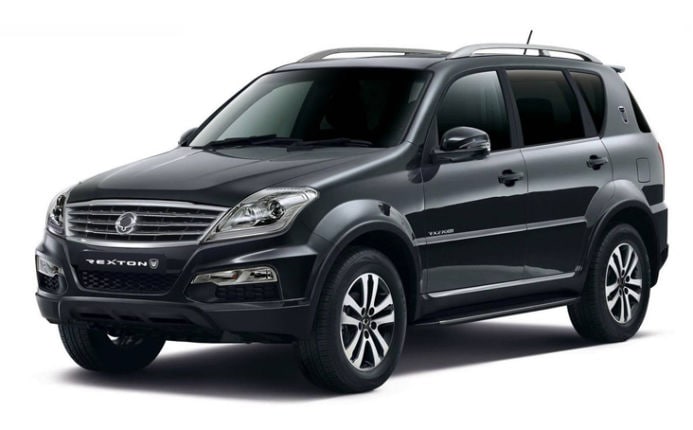 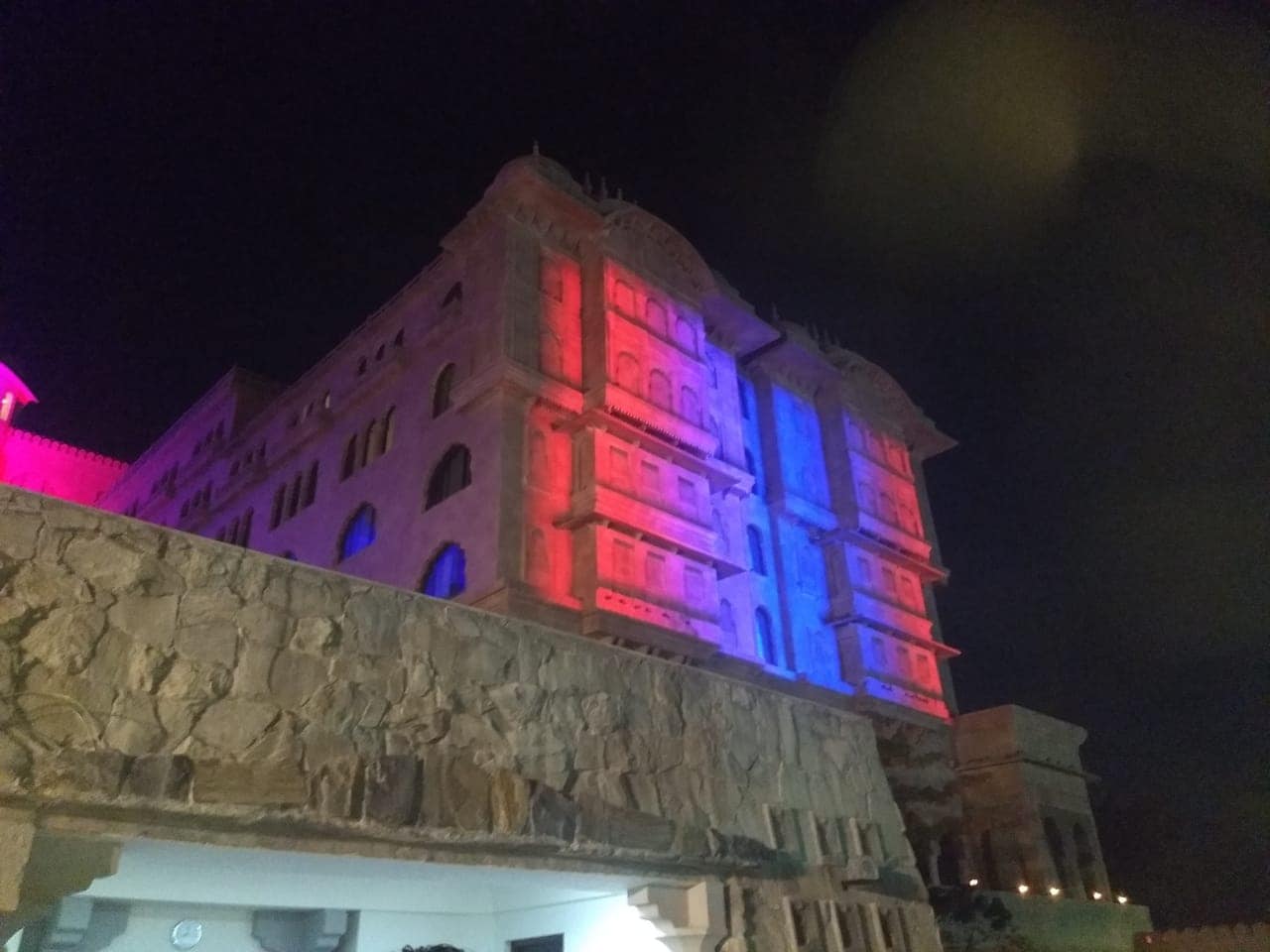 08:06 PM
Mahindra Alturas G4 Launch
Pricing for the Mahindra Alturas G4 will be unveiled in sometime.
Aggressive pricing is likely and is expected to start around Rs. 25 lakh, going up to Rs. 30 lakh (ex-showroom) for the range topping version. 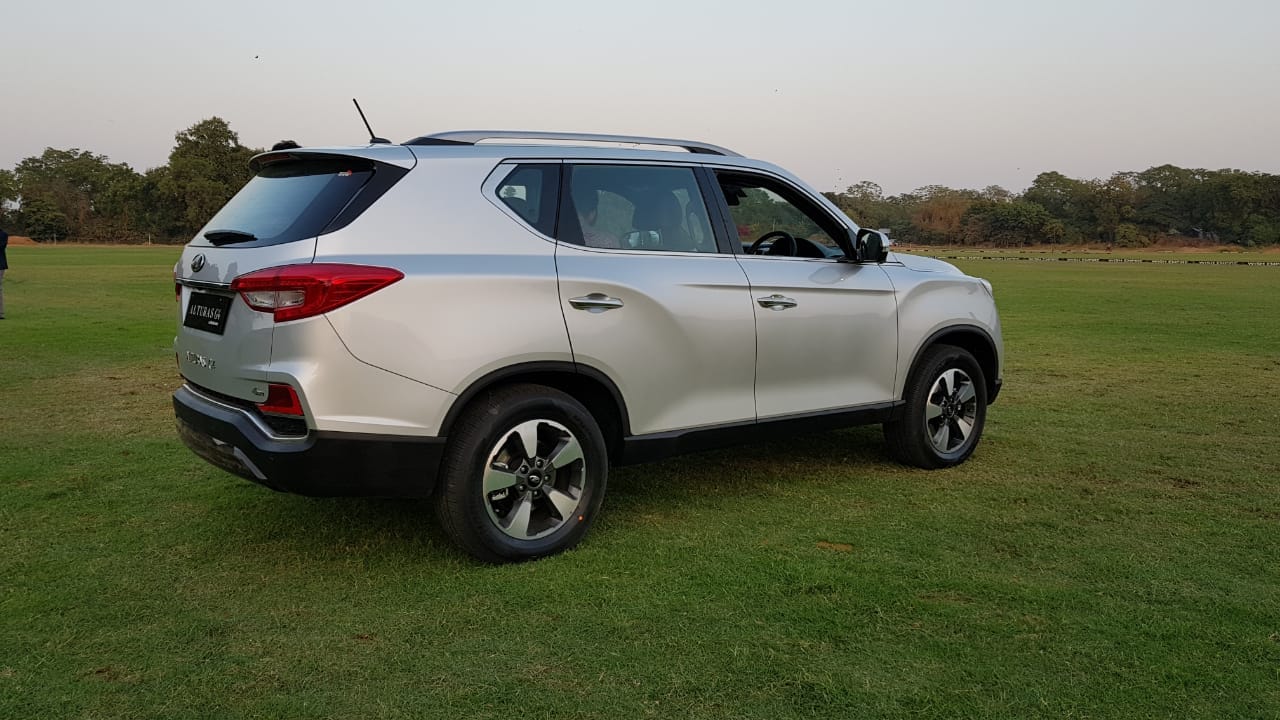 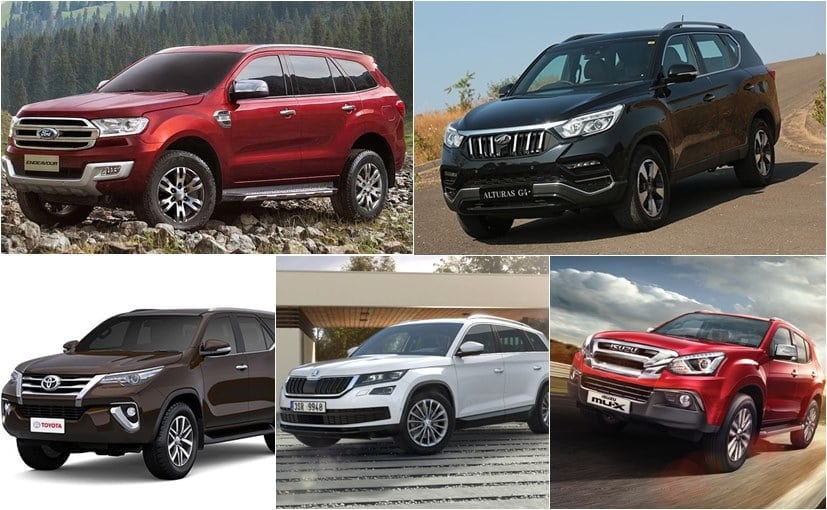 07:39 PM
Mahindra Alturas G4 Features
In terms of safety, the Alturas offers 9 airbags on the top-spec trim, which is the four-wheel drive variant and is also best-in-class. You get ABS with EBD and hill assist as standard as well. 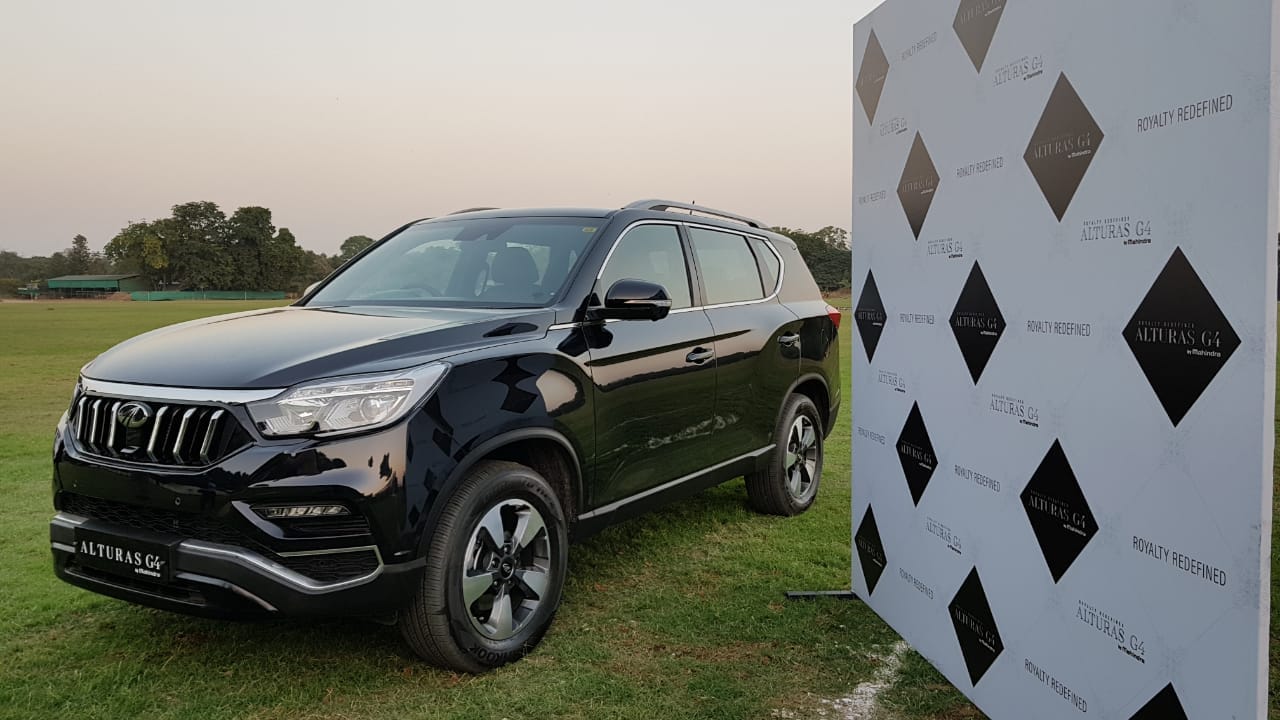 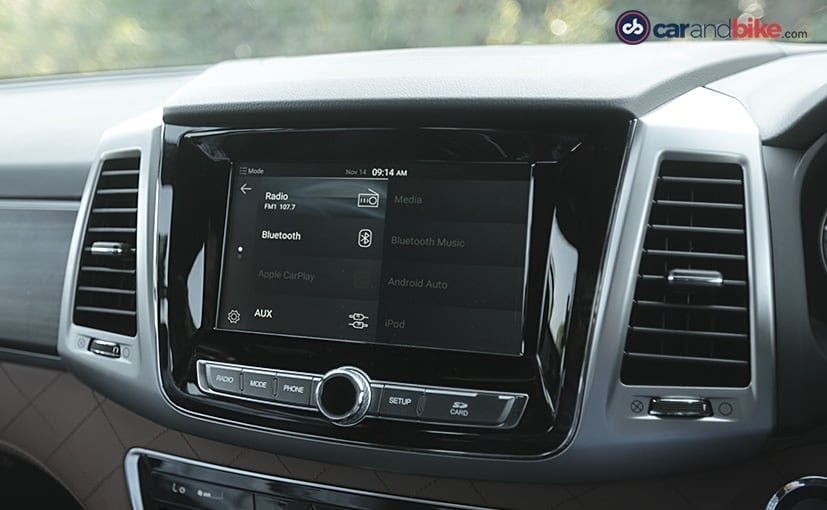 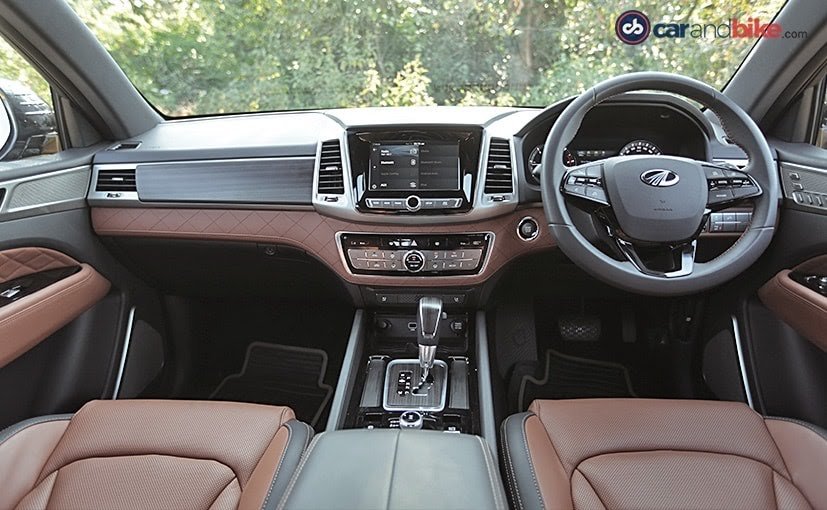 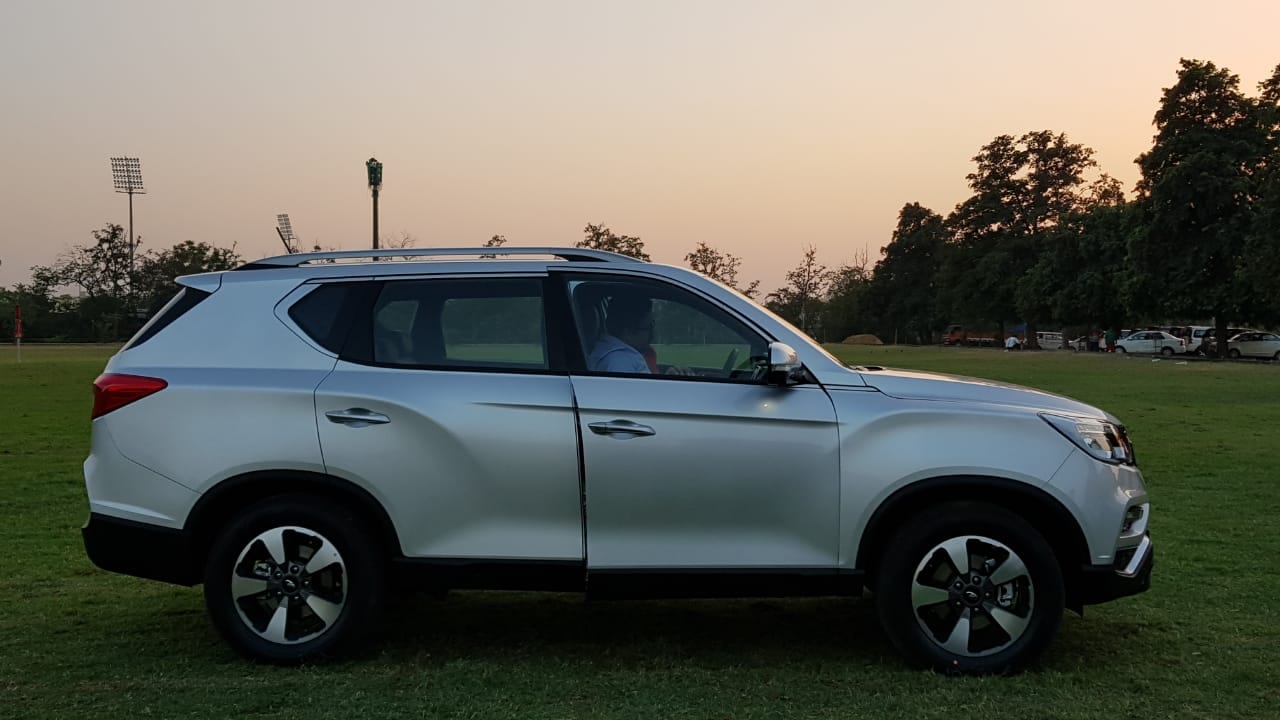 07:04 PM
Mahindra Alturas G4 Engine Specifications
Here's a quick low down on tbe powertrain under the bonnet of the Mahindra Alturas G4.
The SUV uses a 2.2-litre diesel engine which makes 170 bhp at 4,000 rpm and 420 Nm of peak torque available between 1,600 and 2,600 rpm. The engine is paired to a 7-speed automatic transmission only with All-wheel-drive as optional. 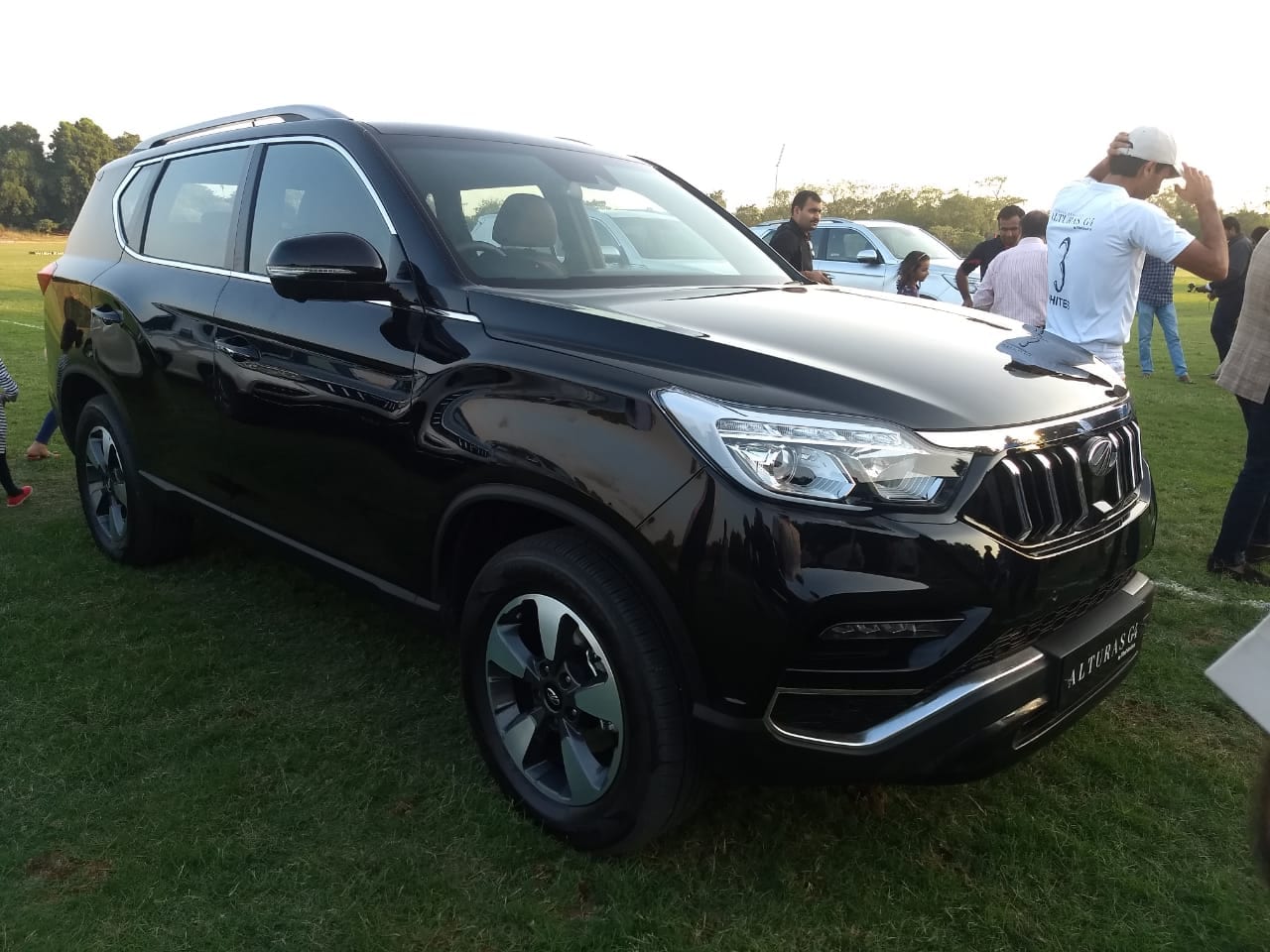 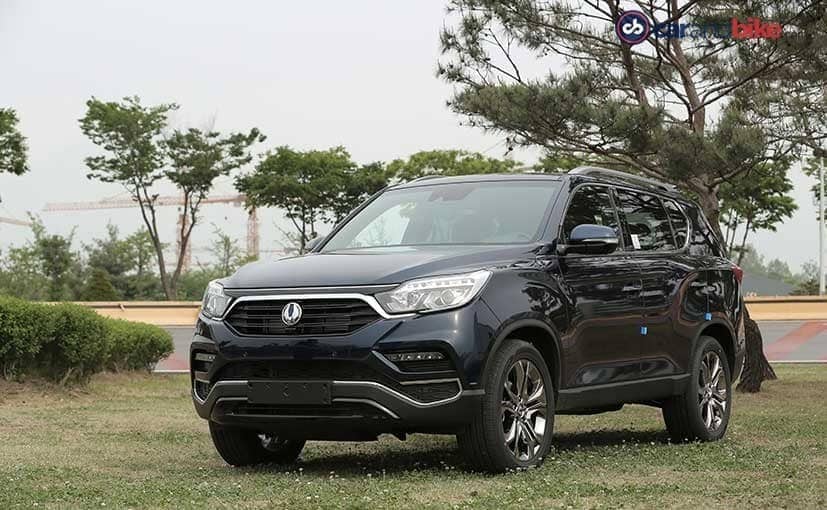 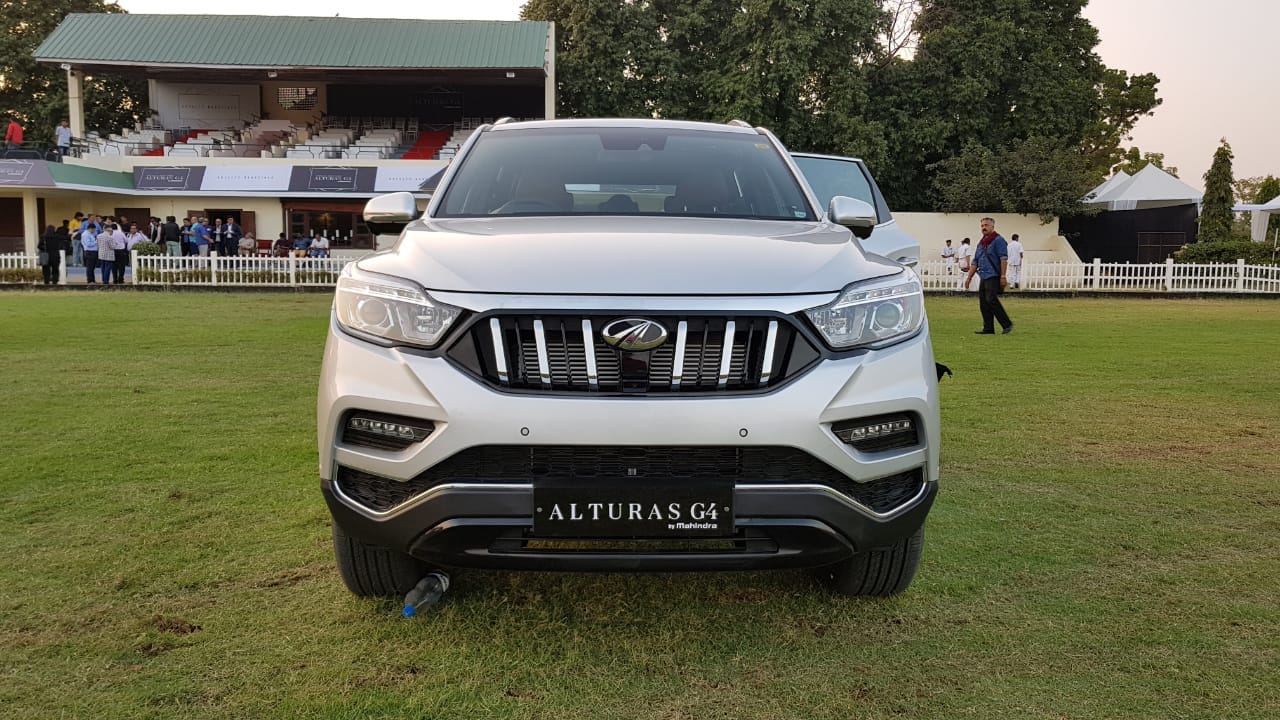 06:49 PM
Mahindra Alturas G4 Launch
The Mahindra Alturas G4 started life as the SsangYong Rexton G4 in South Korea. We've driven that version too, and also got our hands on the india-spec model.
The new Alturas G4 replaces the older generation Rexton in India as Mahindra's new flagship SUV. Audi Q8
₹ 1.33 Crore *
View More
Subscribe to Our Newsletter
Over 1.5+ Lakhs subscribers
Thank you for Subscribing to Us