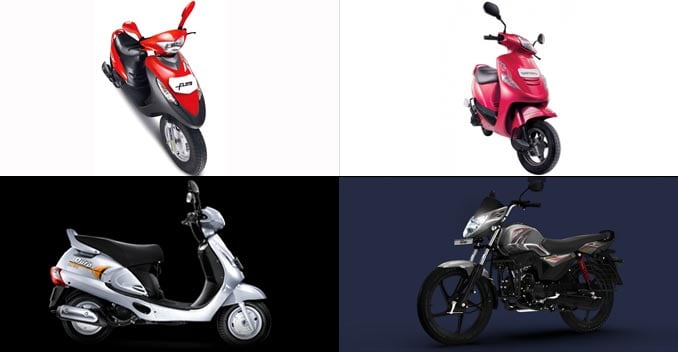 There were rumours last year that Mahindra's Two wheeler division had discontinued the Pantero bike but the company announced later that it wasn't the case. However, now, it's a different story altogether. Failing to show any sales performance the company has taken the decision to discontinue not one but four bikes - the Pantero, Duro, Flyte and the Kine.

The Pantero was launched in 2013, and there was a big responsibility on its shoulder to power ahead with the Centuro. Sharing the same single-cylinder 106.7cc engine with the Centuro, the Pantero produced 8.5bhp and was mated to a 4-speed gearbox, but it was the features that the Centuro had that made it a big hit among buyers and the Pantero didn't really make the cut. 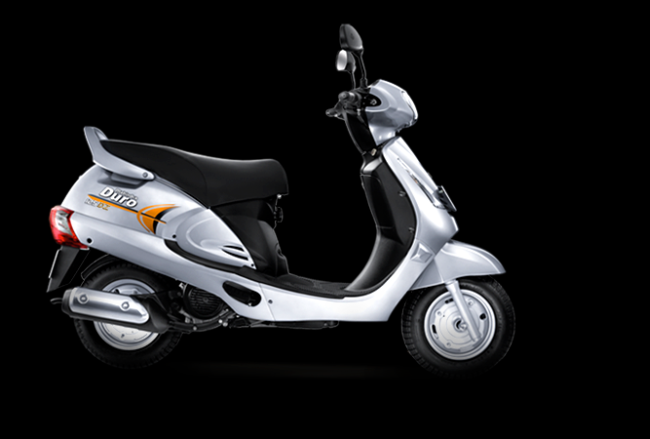 The Duro DZ, as it was called after the update, too hasn't been a great performer. The design of the Duro DZ was similar to the Kinetic Nova and had a traditional analogue instrument cluster but was among the comfortable 125cc scooters in the market. However, the Duro DZ had a number of competitors and couldn't stand the test of time.

Both the Flyte and the Kine too are victims of poor demand. While the Kine is an entry-level scooter powered by a carburettor based, air cooled 71cc petrol engine that produces 3bhp and 5Nm of torque, the Flyte comes equipped with a 125cc, four stroke engine producing 8 bhp. The Kine cost around ₹ 33,000, the Flyte was priced about Rs 44,000 (both ex-showroom Delhi). 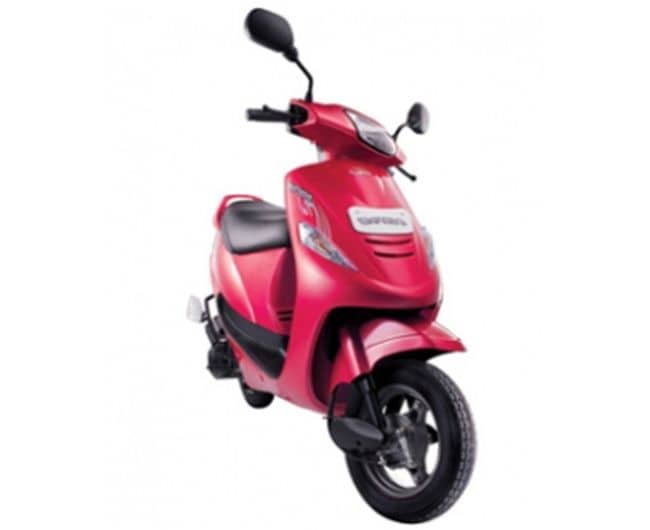 It might seem like a drastic measure to many, to discontinue 4 vehicles, but it is a very brave decision. It shows that the company is making way for new products and not hanging on to those which are non-performing ones. Its just makes good business sense then because the company will focus all their energy on bringing out the 300cc Mojo which is coming next month as it is a make or break model for Mahindra.