Maruti Suzuki Ignis: A True Successor To The Wagon R? 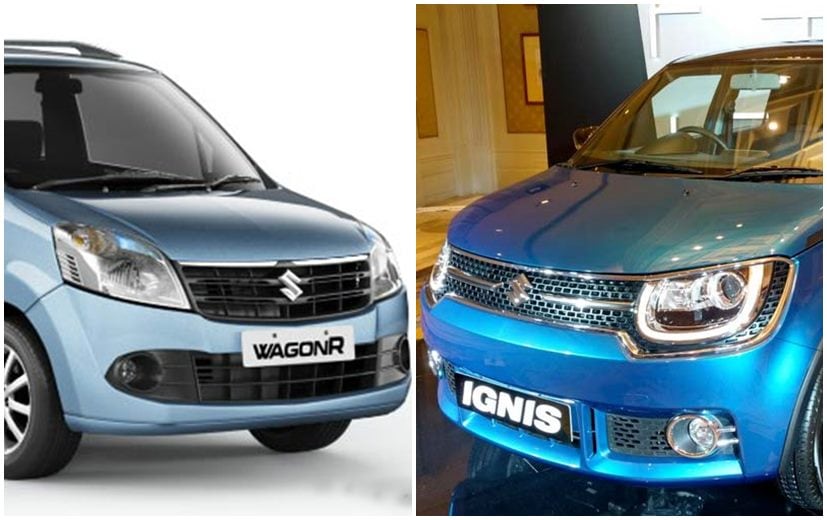 The Maruti Suzuki Ignis has launched in India and we've already told you everything about what to expect from the car.  Maruti Suzuki enters a new age of cars with the Ignis. It's a big moment indeed for the car maker as it surprised us with the price of the Premium Urban Compact car.

There is a lot of interest in the car out there and there's no denying that the Ignis is the true successor to the Wagon R. Well, it's design elements are similar, aren't they? Despite a small footprint the car still has a generous wheelbase which means there's more space on the inside of the car and that's what the Wagon R offered too. It was the tall boy stance and the space available inside the car that truly differentiated the Wagon R among the rest. Yes, the boxy shape of the car was a bit outdated but back in 1999 when it was launched, the only car to take it head on at that time was the Hyundai Santro and yes, it too boasted a tall boy stance. 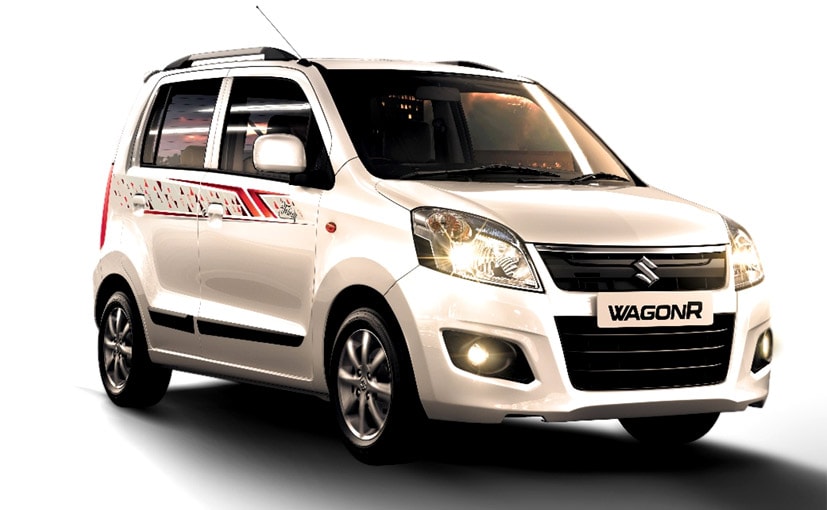 The Wagon R's tall-boy is still a favourite among buyers

But the Wagon R has been an enduring favourite and in fact still sells an average of 7000 units a month. The model has seen the introduction of several updates, facelifts and even some special editions and that too has helped it last this long even though it has not seen a massive generational jump in a long time. The tall boy position of the car gives you leg room, thigh support and good lumbar support as well and it's one of the rare 'spacious' Maruti cars out there. With the Ignis, Maruti Suzuki will go a bit premium and modern - with the same appeal. 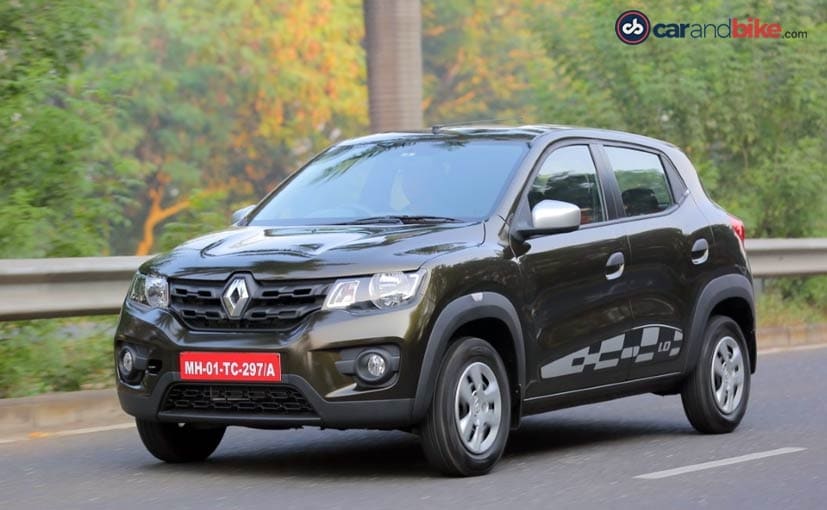 With the demand for compact SUVs soaring, car manufacturers like Mahindra and Renault have tried to adopt some design features in their cars. While the Kwid takes inspiration from the Duster, the KUV100 comes from a stable which knows its SUVs. Both these cars adopt this high-riding stance and this means there's more headroom and shoulder room as well and you don't sit close to the ground either. They also add in some SUV-like features - cladding and bigger wheel travel for instance. Though the Kwid does not really fall into its category, it makes for an interesting comparison and it might probably be a car that'll surprise you. 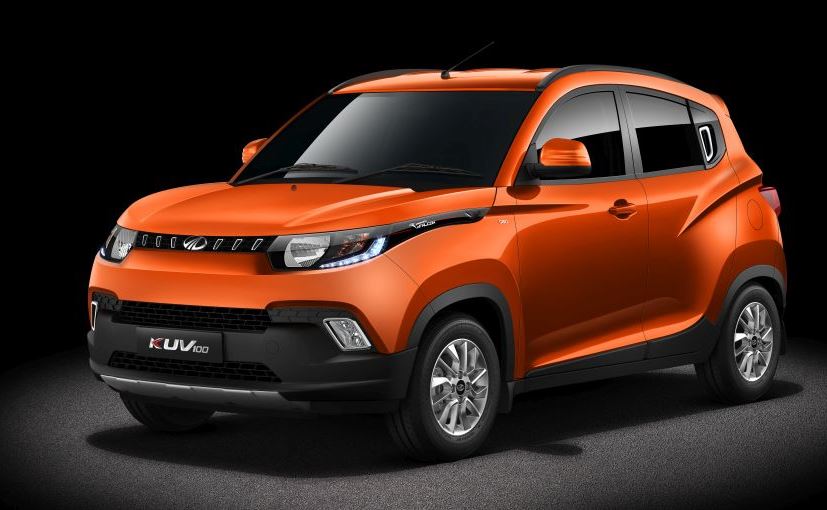 The Ignis has more space between the wheels with 2435 mm, while it's the Kwid that surprises by coming in second (2422 mm). The Wagon R's wheelbase (2400 mm) is just 35mm shorter than the Ignis' though. The Ignis is higher off the ground too and its ground clearance is similar to, yes, wait for it, the Kwid. At 180 mm, both cars are well poised to take on varying surfaces. The KUV100 is marginally behind at 170 mm and the Wagon R has 165 mm clearance. 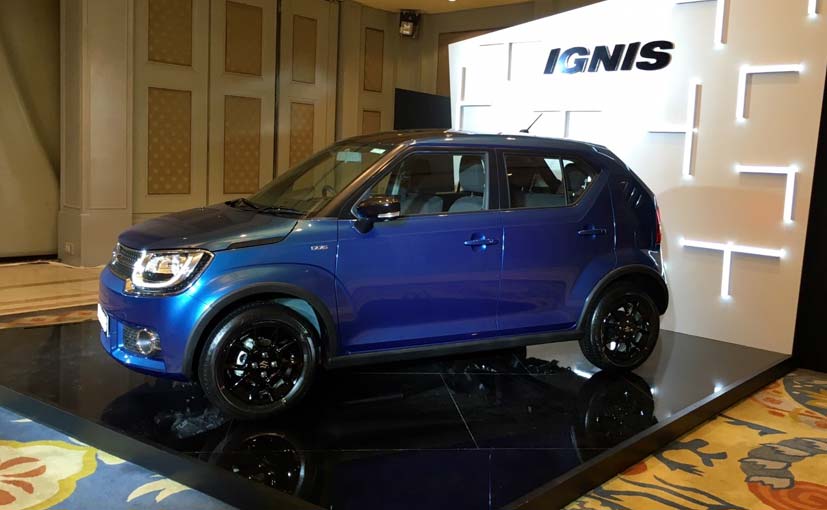 The Ignis will truly change the dynamics of the segment then - and yes we do want to stress these are not all like cars per se. It's the approach to cars that's changing in India. There are more of us who want a car that is small, yet spacious and looks like an SUV. The dynamics then are changing and who better knows to adapt than Maruti Suzuki. Yet again, the company is proving that it pays attention to the customers and also gives them what they want at a price which can only be described as tantalising.