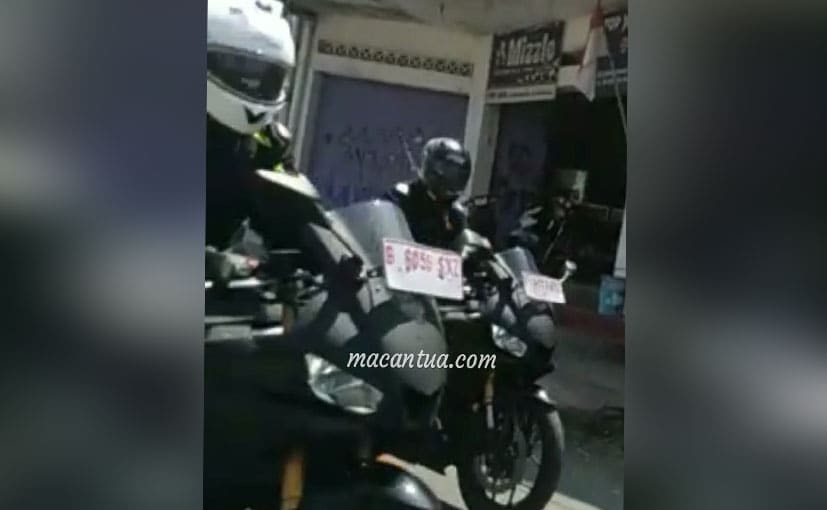 The next generation Yamaha YZF-R25 is currently under development and the motorcycle has been spotted testing a number of times in the past. The all-new R25 is expected to be unveiled in 2019 and the latest spy shots from Indonesia provide a host of new details on the upcoming motorcycle. The next generation R25 will also lead to the development of the all-new Yamaha YZF-R3 that uses the same platform and components, albeit with a bigger engine. The R3 is the model that will make its way to India replacing the current version by 2020. 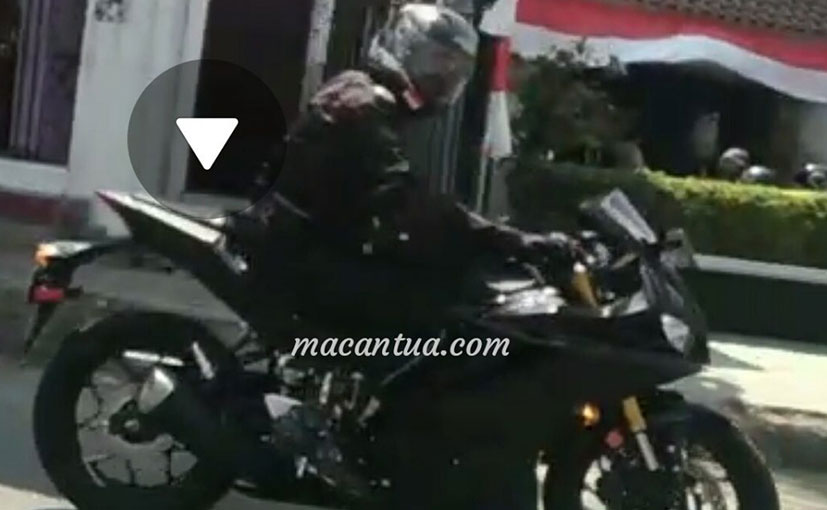 The spy shots reveal a host of cosmetic changes on the 2019 Yamaha R25. Most prominently, the split headlights look sharper and are likely to get the LED-treatment. There's also an air intake between the headlamp, similar to the R6 and the R15 V3.0. However, it needs to be seen if the air intake does offer functionality unlike the R15. The fairing too seems to have received revisions for a sharper appearance. The spy images also reveal gold finished USD forks on the 2019 R25 that replace the telescopic forks at the front on the current version. The new generation Yamaha R25 is also likely to come with radially-mounted brake calipers, while the semi-digital instrument console from the current version could be replaced in favour of a full LCD unit.

The 250 cc parallel-twin motor is likely to remain the same, but will possibly come with more tech onboard including Variable Valve Actuation (VVA) technology. The current model churns out 35 bhp and 22.1 Nm of peak torque. While you can expect the power figures to see an increment, also expect acceleration times to reduce on the quarter-litre offering. The 6-speed transmission will continue on the 2019 R25 and is also likely to get a slipper clutch this time. 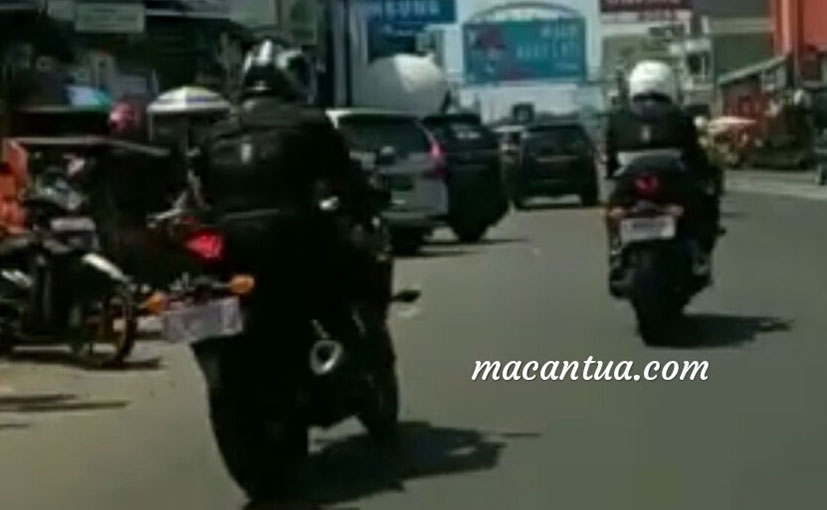 A lot of these changes are expected to be carried over to the 2019 Yamaha R3 as well. The 321 cc parallel-twin cylinder, liquid cooled motor currently produces 41 bhp and 29.6 Nm of peak torque. The bike is likely to be unveiled a little later after the R25 is officially unveiled, as was the norm when the models were first unveiled, and will lock horns against the Kawasaki Ninja 400, KTM RC390, and the Benelli 302R in India.

The Yamaha YZF-R3 arrived in 2014 and was highly appreciated for its impressive ride-ability, tractable engine and brilliant handling. Expect the new model to retain all of that while improving on performance. The new Yamaha R3 is expected to be launched globally next year, while the India launch can be expected in 2020.