Odd Even Rule: Hero Electric Deploys 100 E-Bikes to Give Free Rides to Commuters in Delhi 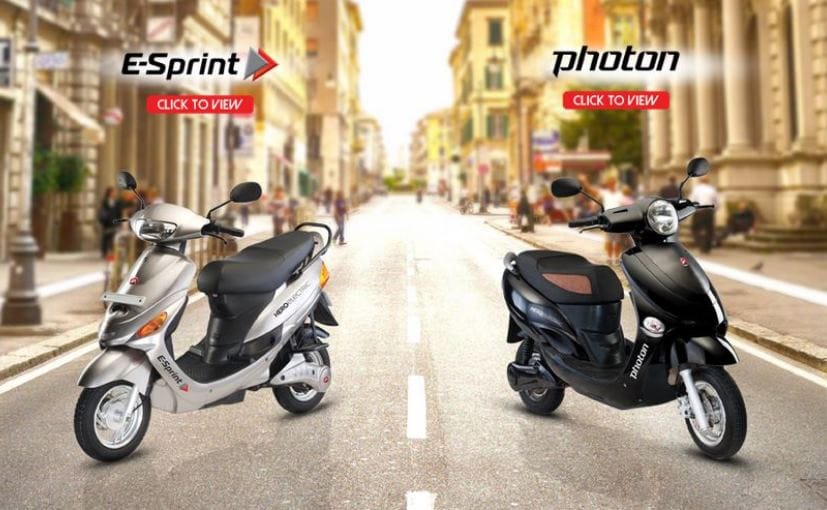 Starting today, Delhi and NCR will be subjected to the APP government new odd/even rule for cars. Since its announcement, various measures have been proposed as to how the people of the nation's capital will tackle the new rule. Offering a helping hand to the citizens of Delhi and at the same time adhering to the core aspect of the Odd/Even Rule, i.e. to dater the growing pollution in the city, Hero Electric today deployed around 100 E-bikes in the city to give free ride to commuters.

This new initiative, christened 'Free and Clean Ride' by Hero Electric, is aimed at raising awareness about E-Mobility and mitigating bad air quality in Delhi. The initiative was flagged off by Mr. Satyendra Kumar Jain, Minister of Health and Industry, Delhi and Mr. Sohinder Gill, CEO Hero Electric today from the Delhi Secretariat. As mentioned before, the company has announced that the 100 E-bikes have been deployed to 15 strategic locations in Delhi and will give free rides to commuters during the course of this odd-even trial run.

In its official statement, Hero Electric has mentioned that each location will have 5-10 E-bikes with a rider who will help commuters reach last mile destinations from a public point such as metro stations or a busy bus terminal for no charge. The E-bikes will be stationed at these locations during the rush hour i.e. 8 AM - 12 PM & 4 PM TO 8PM and as the riders will be wearing distinctive uniforms, commuters can easily identify them. Some of the key locations include metro exit points in Connaught Place, Kendriya Terminal, Jawaharlal Nehru Metro Station, Anand Vihar, Preet Vihar, Rohini etc

Commenting on their new initiative, Mr. Sohinder Gill, CEO, Hero Electric said, "The idea is to help office goers and general commuters to experience the joy & comfort of zero polluting Electric bikes and also get to know the advantages of switching over to Electric Mobility." He also mentioned that if this plan works and if there is sufficient demand for its services, the company will increase the fleet size in a fortnight.

According to the company's official statement, two wheelers are contributing the maximum to air pollution in Delhi & E bikes are a visible alternative to immediately cut the emission, considering the fact that 1 electric bike reduces 1 tonnes of CO2 in 3 years.