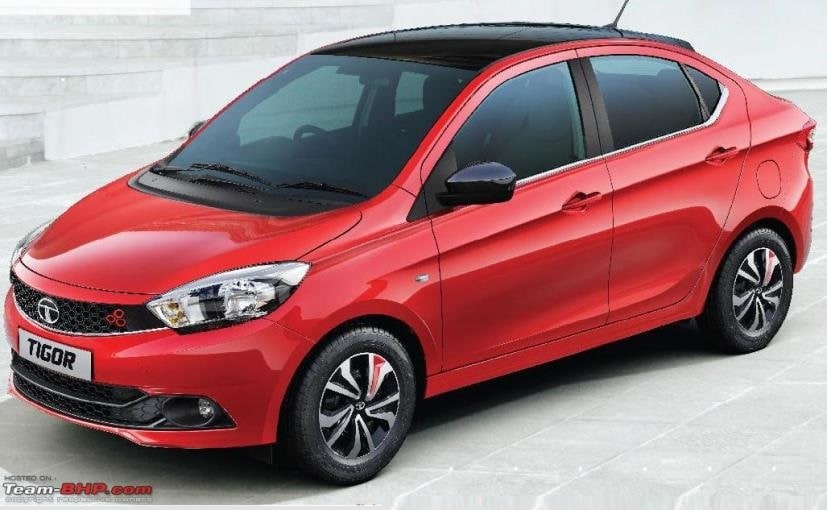 The official specifications and few other feature details of the upcoming Tata Tigor Buzz edition have recently surfaced online. It was early this week that we shared the first set of spy images of the car and now we know what's new in this special edition Tigor subcompact sedan. Like the Tata Tiago Wizz edition that was launched in India last year, the Tigor Buzz will also come with a bunch of styling and cosmetic updates, while keeping mechanicals unchanged. 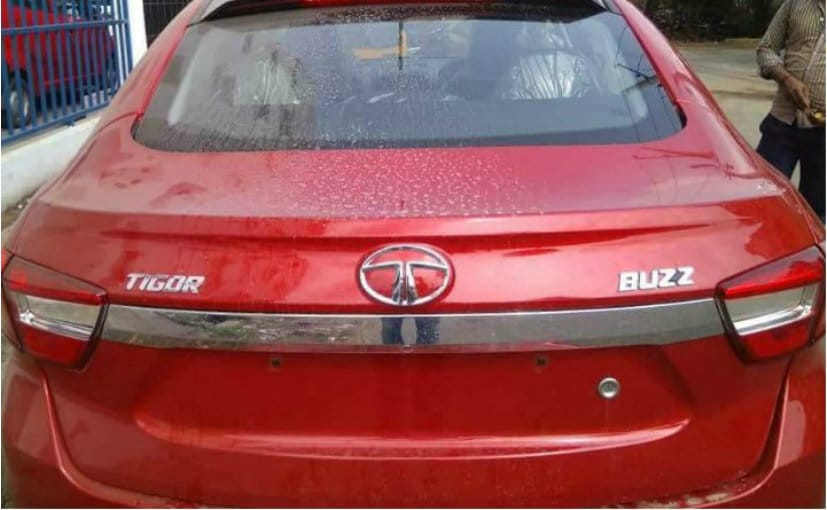 According to the leaked documents and images, Tata has gone with a red theme for the Tigor Buzz and the promotional colour for the car will be Berry Red shade with Glossy Black roof and matching black outside rear-view mirrors. The car is based on the entry-level XE variant of the regular Tigor and it will come with a set of new, sporty-looking wheel cover with red accents, instead of alloy wheels that are offered in the top-spec model of standard Tigor. Up front, the car will feature a black mesh grille with Berry Red grille highlights and 'Buzz' badging on the boot-lid.

The cabin, on the other hand, will also receive some visual updates like - revised dual tone interior with piano black finish with red bordering accents for air-con vents and on the seat cover fabric as well. The car will also get features like - 2-DIN audio system, AUX-IN, USB and Bluetooth connectivity manual air conditioner and more. The rest of the feature will remain similar to the standard XE variant of the Tata Tigor subcompact sedan. 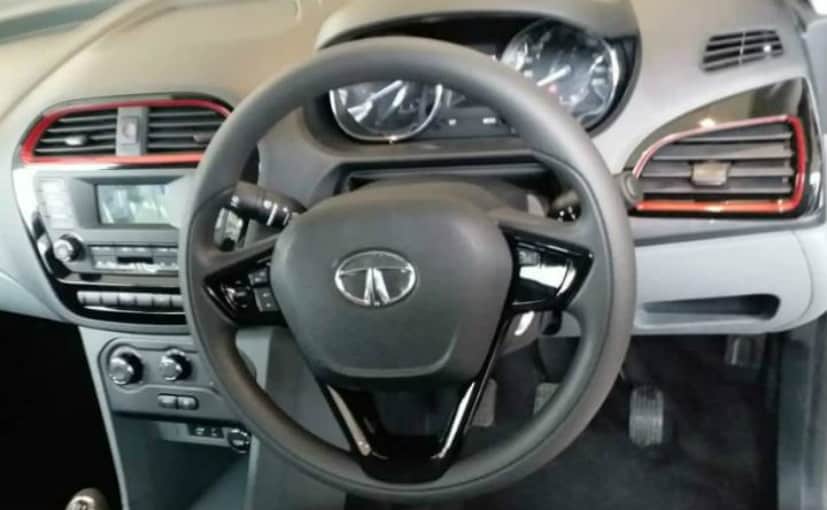