India Kawasaki has launched the 2019 model year Kawasaki Ninja 650 in a metallic flat spark black colour at a price of Rs. 5.49 lakh (ex-showroom). 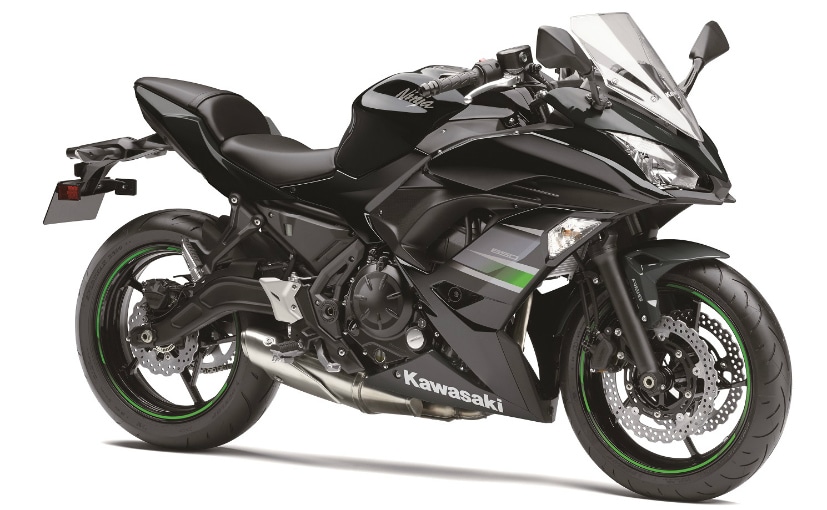 "With this launch, we are continuing with a string of MY 2019 launches in India. In 650cc category we have four distinct motorcycles and Ninja 650 is one of them. We have observed a very stable demand for Ninja 650 in India at it comes with attractive price. I hope our Ninja 650 in metallic spark black achieves the same success as the other variants have," said Yutaka Yamashita, Managing Director, India Kawasaki Motors. 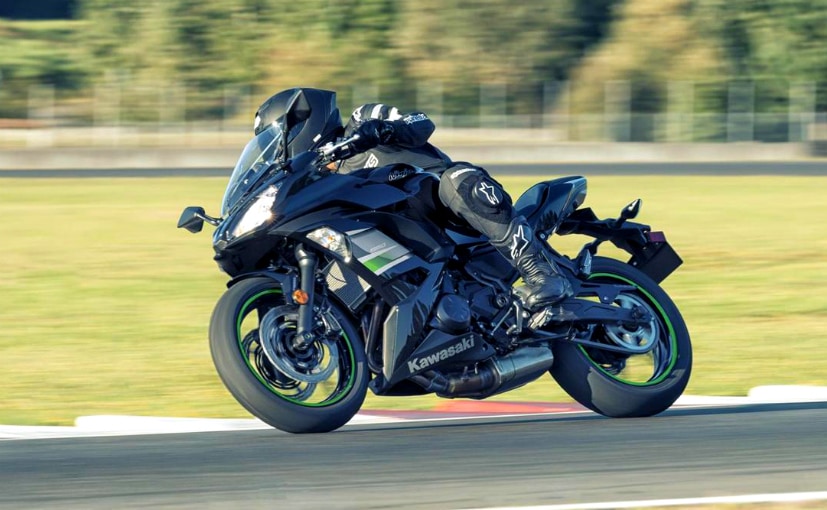 The 2019 Kawasaki Ninja 650 gets the same engine as the earlier model, and is powered by a 649 cc, parallel-twin engine which puts out 67 bhp at 8,000 rpm and 65.7 Nm of peak torque at 6,500 rpm. The Ninja 650 gets a six-speed gearbox with a standard slipper clutch. An upright riding position, low seat height, standard ABS and easy power delivery make the Kawasaki Ninja 650 a perfect beginner's sport touring motorcycle. The Ninja 650 is one of the most affordable full-faired middleweight motorcycles, and currently competes with the Honda CBR650F.