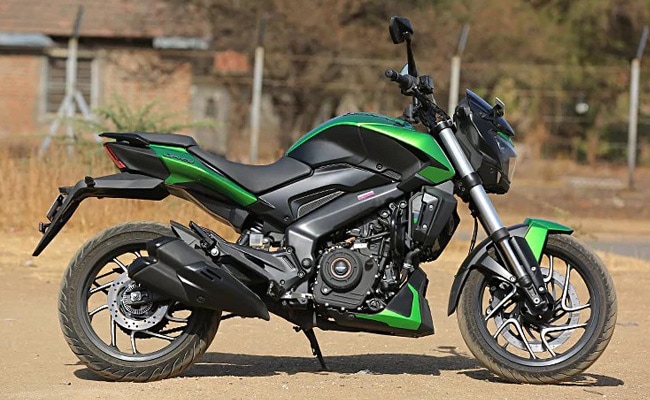 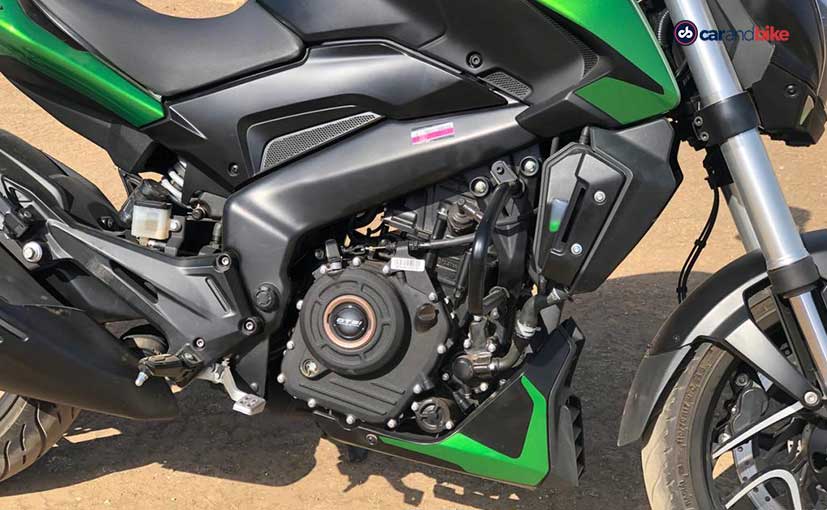 The Dominar 400 BS6 gets a BS6 compliant 373.3 cc, single-cylinder, liquid-cooled, fuel-injected engine. The motor gets a DOHC set up along with the company's triple spark technology. The engine makes a maximum power of 39.4 bhp at 8,800 rpm and develops a peak torque of 35 Nm at 7,000 rpm. Notably, the power figures are identical to the BS4 model. The gearbox on the motorcycle also remains unchanged, which is a 6-speed unit with a slipper clutch.