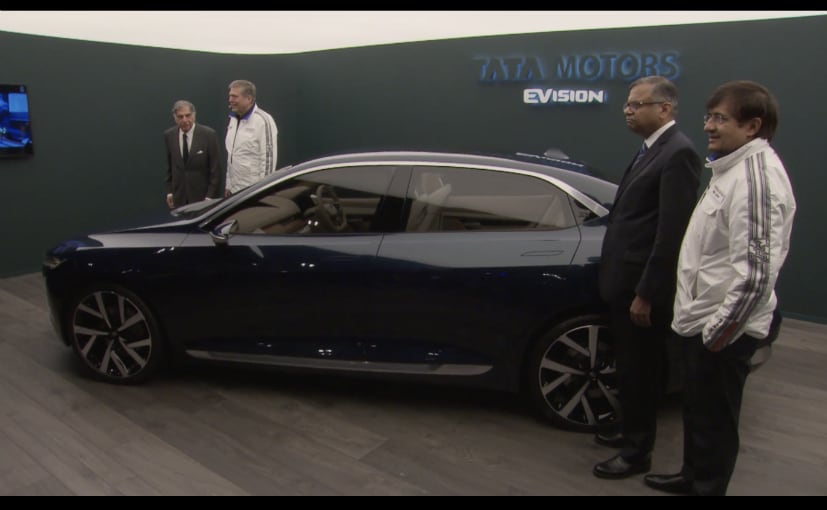 Tata Motors has taken the wraps off its brand new EVision Concept car at the 2018 Geneva Auto show. The new sedan concept is an all-electric concept that is based on the Omega platform, one of the two new platforms that Tata Motors will use going forward. Incidentally, the Tata Motors H5X SUV concept, which was unveiled at the Indian Auto Expo last month is also based on the same Omega platform. Tata Motors also debuted the H5X SUV in Geneva alongside the sedan concept along with the new 45X concept premium hatchback. The latter also had its global debut last month at the Indian Auto Expo. 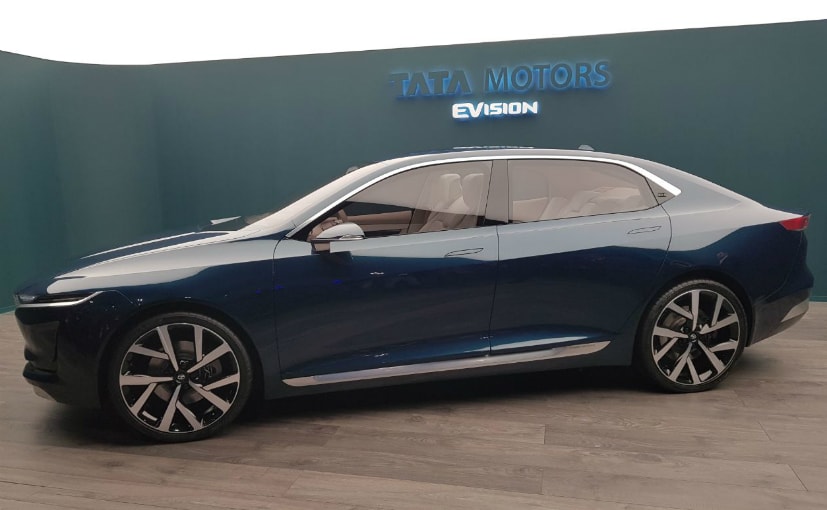 The new EVision Sedan concept features the new Impact Design 2.0 which is quite upright, muscular and very aggressive. In terms of general size and dimensions, the EVision concept is a midsize sedan - about the same size as a Jaguar XE or Mercedes-Benz C-Class. 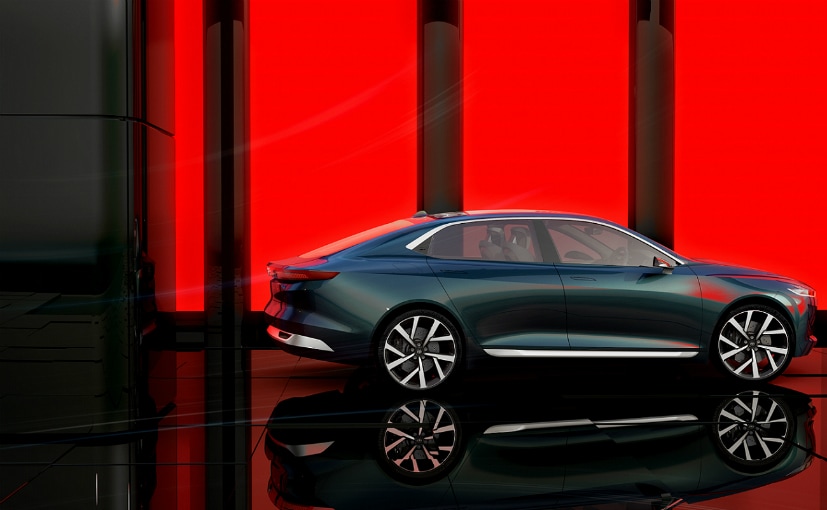 The car has taught muscular lines that make the EVision look wide and well stanced. The well sculpted doors also have flush mounted door handles and pillarless construction. In profile, the Tata EVision really does look quite stunning especially with those large wheels and chrome highlights just above the greenhouse. 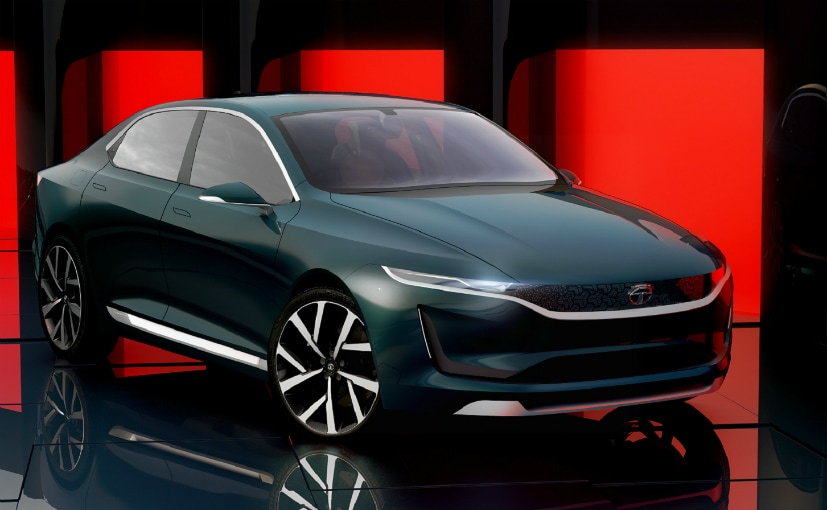 Up front, the Tata EVision is upright with slim and sharply designed LED headlamp clusters along with the signature Tata design lines just below the grille. The grille itself showcases the three pointed design element that has been a predominant design element in all recent Tata Motors concept cars. A similar design has also been carried over to the rear of the car with slim horizontal LED tail lamps. 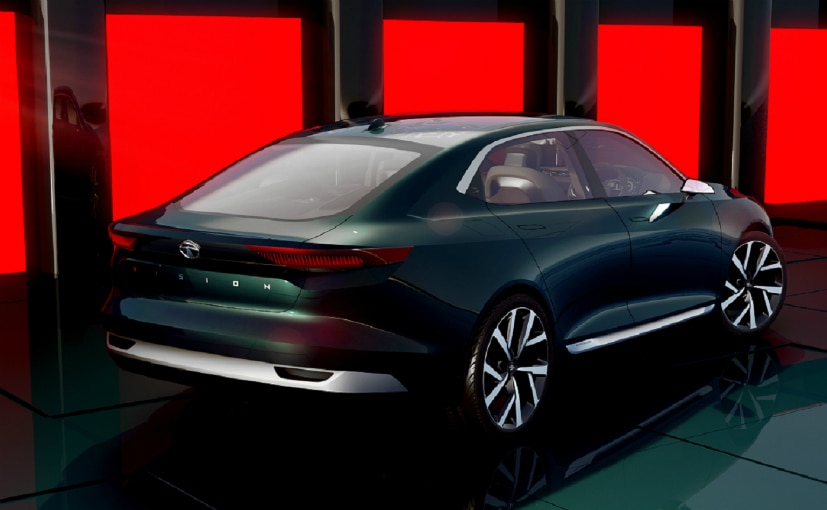 The roofline is almost coupe like and although the boot does look like a separate entity and not a notchback like design, the EVision does come across as a 4-door fastback. The rear boot lid is well sculpted with horizontal lines making it looks quite inherently sporty. 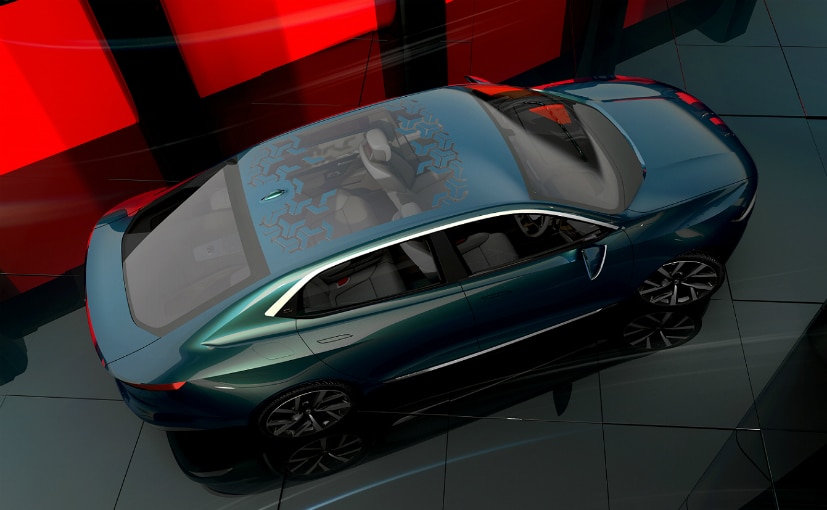 On the interior front, the Tata EVision sedan concept takes minimalism to the next level! The bright beige interior makes the cabin look brighter and more roomy. The whole cabin is digital with a retractable central infotainment screen, a digital cockpit in place of the traditional gauge clusters and a third LCD screen that is inbuilt into the dashboard. 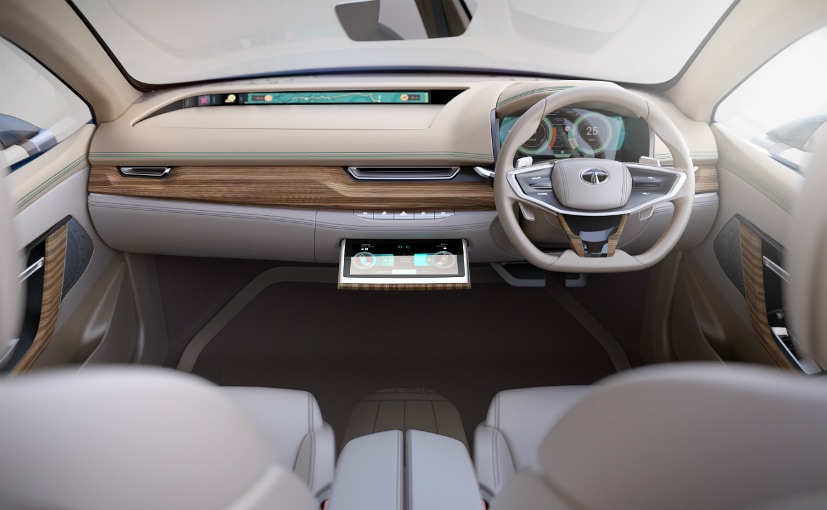 The AC vents are thin and made from aluminium while the dashboard itself gets a large wooden insert making the EVision look like an upmarket product. The flat bottom steering wheel is also leather wrapped and features wood and gloss place inserts. The concept also sports paddle shifters, which comes as a surprise as the EVision packs an electric motor. The Tata EVision also has a glass panoramic roof that adds to the roominess of the cabin. 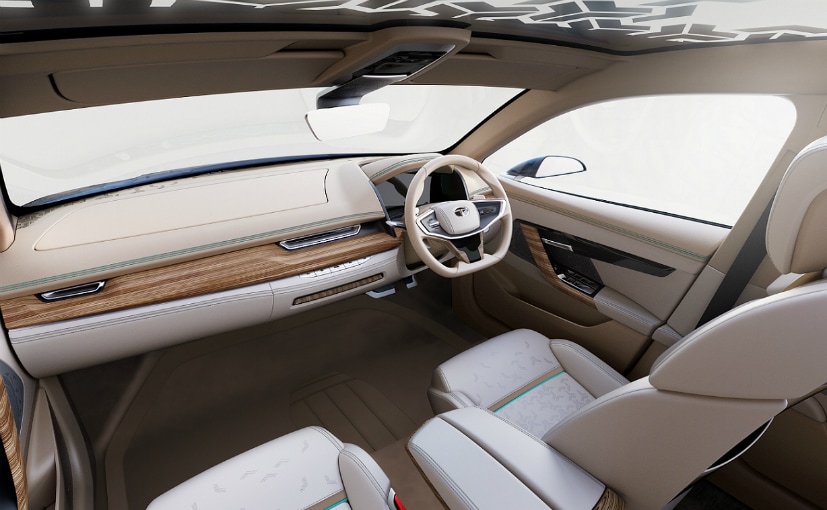 The new all-electric sedan concept marks the continued direction towards e-mobility that Tata Motors has been stressing on in the recent past. The new Tata EVision Concept also marks Tata's 20th year participating at the Geneva Auto Show. Earlier notable concepts showcased by the Indian auto giant at Geneva include the Aria, Nano, Nano Pixel and Mega Pixel and of course the Tamo Racemo.

Stay tuned to www.carandbike.com as we give you more in-depth information and technical specifications on the new Tata EVision concept.