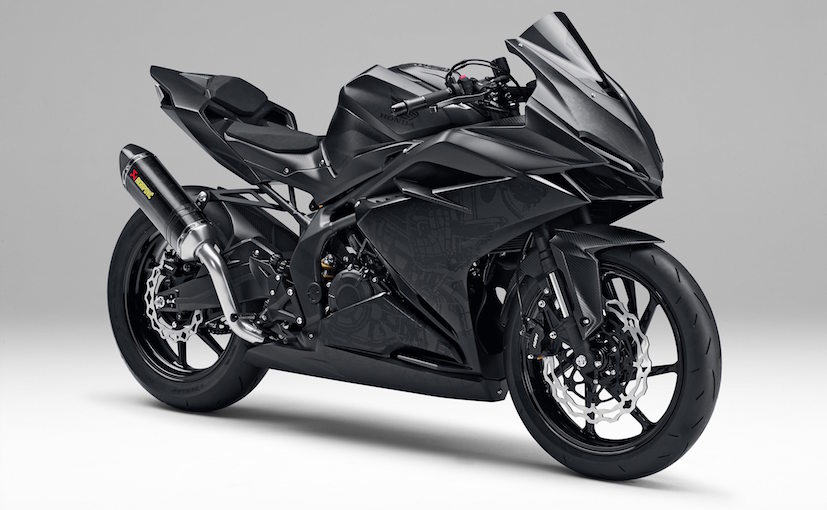 Honda's bold new take on future products has really impressed us. Standing testimony to the same is the Light Weight Super Sports concept that was unveiled at the Tokyo Motor Show last year and previews the company's new twin-cylinder track friendly offering likely to be called the 'CBR250RR' upon launch. Now, news comes in that the quarter-litre offering will be commencing production as early as in August this year.

This is certainly exciting news for Honda fans globally as the development seems to be on track, while fans in India can rejoice as well as the model could make it to our shores in a bid to compete against the likes of the Kawasaki Ninja 300 and Yamaha R3 in the segment with a new twin-cylinder engine. That said, the CBR250RR isn't a replacement to the outgoing CBR250R. Instead, it will be a more expensive and powerful version with higher spec components and a sharper design language at play.

Rumours state that the new Honda CBR250RR will come equipped with on-board electronics including multiple riding modes, traction control and ABS. However, the features are likely to differ depending on the market. Other promising bits on the Honda CBR250RR could incude a slipper clutch, Ride-by-Wire and a full LED headlamp. 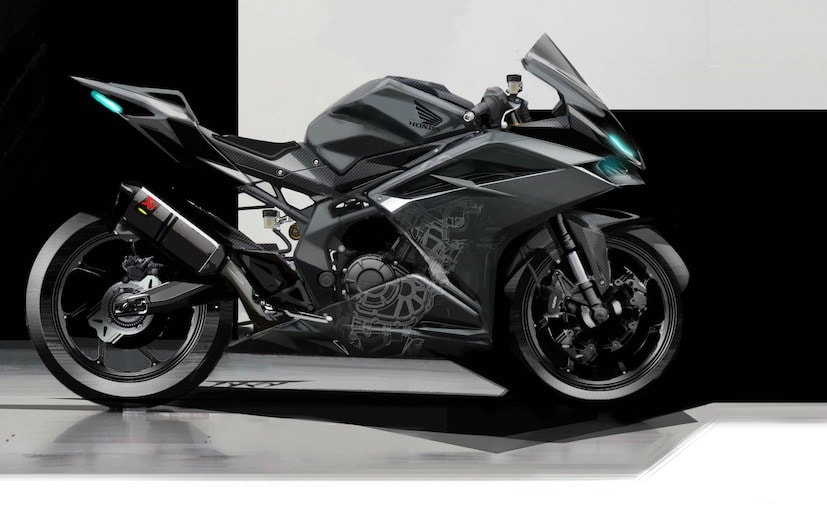 While a 250cc twin-cylinder motor will be powering the Honda CBR250RR in most of South East Asia, previous speculations have suggested that a higher capacity version for Europe, America and other parts of Asia is also in the works. This could be a 350cc twin-cylinder unit, conveniently being more powerful than its rivals. This is where things get interesting since India could get the higher capacity version with more power and tech wizardry to offer, and will help bridge the price gap between the CBR250R and CBR650F.

All said, the 350cc version can only be expected to hit the assembly line by 2017, while an India launch could be scheduled in 2018 with the model brought via the CKD route. Honda is likely to take the Yamaha and Kawasaki route in this regard with the quarter-litre super sport to be manufactured at the Thai or Indonesian plant in order to keep the costs in check.

Talking about the aesthetics, the Honda Light Weight Super Sports concept impressed with its looks and the production spec version will be retaining most of the styling attributes. In terms of changes though, you will see new paint options (including Repsol) and badges, tweaked headlamp and tail light cluster and a sobered up exhaust muffler in order to comply with the stringent Euro 6 emission norms.