A complaint was made against Tata Motors Chief Communications Officer, Suresh Rangarajan. Screenshots of the complaint were shared on twitter and since then have received innumerable replies. 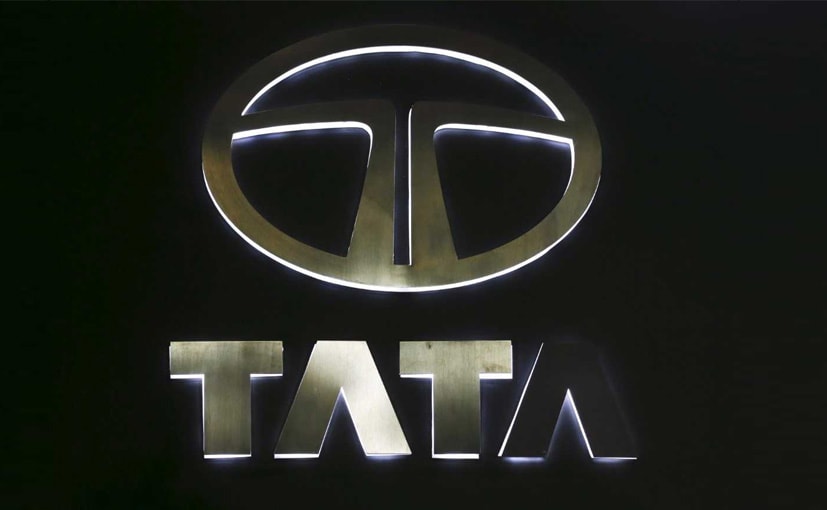 The #MeToo movement has given many the courage to speak out against their oppressors. It’s created ripples in the media sector but this time around the corporate world will not be kept out of it either. A complaint was made against Tata Motors’ Chief Communications Officer, Suresh Rangarajan. Screenshots of the complaint were shared on twitter and since then have received innumerable replies. The complaint alleges Rangarajan of harassing young female employees. However, these allegations are now pending enquiry.

I'm just so sad that young women still go through this every day. pic.twitter.com/rlTIt9VlP5

Tata Motors was prompt to react to these allegations and came out with a statement saying "At Tata Motors, we have always striven to ensure a respectful and safe workplace for everyone. Any allegations are investigated and appropriate action is taken immediately. This matter has already been taken up for investigation by the Internal Complaints Committee, set up as per law. Any such behaviour is against the Tata code of conduct and appropriate action will be taken as soon the enquiry is completed."

Allegations are being investigated and an appropriate action will be taken immediately as soon as the enquiry is complete - Tata Motors’ HR pic.twitter.com/Y7qRi1lT3q

The company also said that in light of the enquiry by ICC, Suresh Rangarajan, has been asked to proceed on leave in order to allow for an objective enquiry to be completed as swiftly as possible.

F1: Hamilton Takes Pole Position In Russian GP, Verstappen Starts Second
Subscribe to Our Newsletter
Over 1.5+ Lakhs subscribers
Thank you for Subscribing to Us