The 2021 MG Hector facelift will get a new grille, new alloy wheels and new interior while the engine options are expected to remain untouched 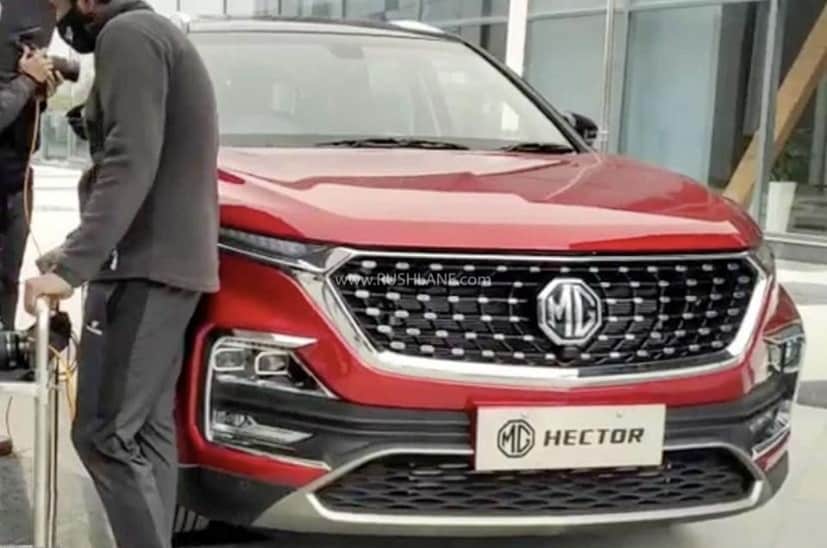 MG Motor India is all set to launch the facelift of the Hector SUV on January 7, 2021. The company has promised a new look and of course, new features on the facelift of the car. The Hector was launched in 2019 and since then has been a strong seller for the company. The 2021 MG Hector facelift will get a new grille, new alloy wheels and new interior while the engine options are expected to remain untouched. Aesthetically, the Hector facelift will sport cosmetic updates on the outside, including the ZS EV inspired grille with the chrome-stud pattern and we'll also see a new set of twin-5-spoke alloy wheels. 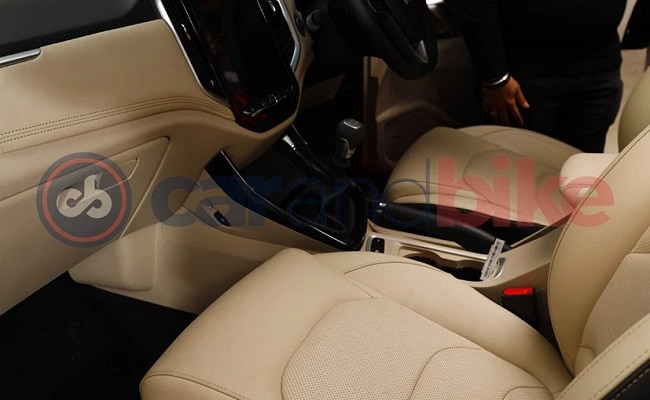 We've already provided you with an exclusive look at what to expect inside the cabin. The updated cabin, features new, beige and black dual-tone interior. MG Motor India will also offer new features like - a wireless phone charger, along with ventilated seats for both the driver and front passenger.

The basic layout of the cabin of the 2021 MG Hector facelift will, however, remain similar to the existing model. The SUV will continue to feature the 10.4-inch touchscreen infotainment system featuring Apple CarPlay, Android Auto and the i-Smart connected car system, and pre-loaded apps like - TomTom IQ Maps, Gaana Premium, and AccuWeather app. Other creature comforts like the panoramic sunroof, rear AC vents, faux leather upholstery will continue to be on offer, along with the 'Hello MG' voice command function offered with the i-Smart system. There is also a second USB port added to the passenger side of the centre console. 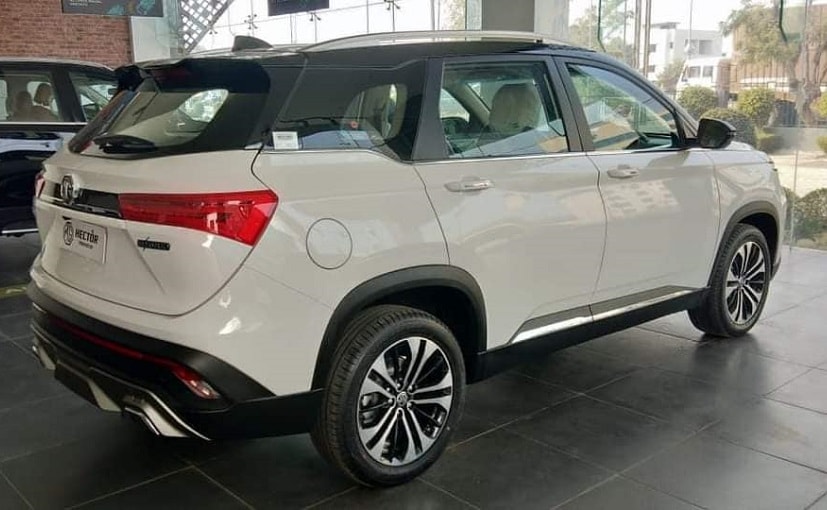