MG Motor will be launching is first model in India in the second quarter of 2019 and it will come with 75 per cent localisation. The SUV will be manufactured at the company's Halol plant 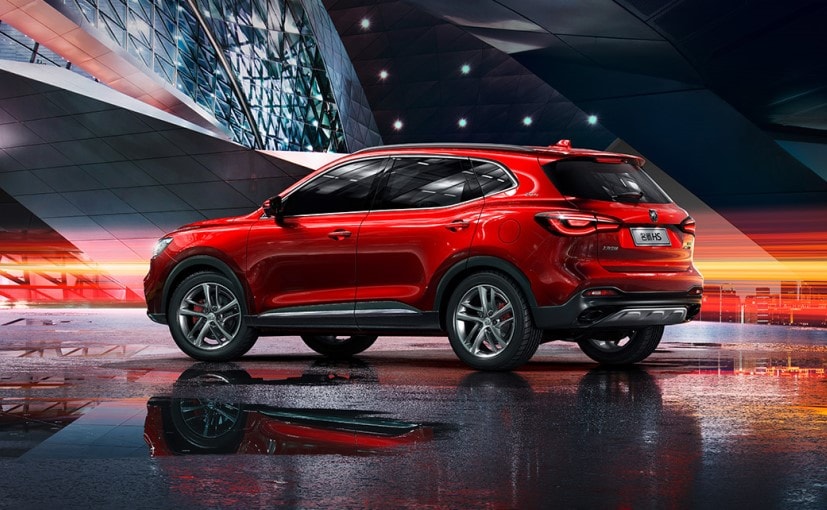 MG Motor has recently announced that its first model to be launched in India will come with 75 per cent locally sourced content. The company had previously announced that the company first model for the Indian market will be an SUV, and it will be built at the company Halol plant, in Gujarat, and it will be launched in the country in the second quarter of next year. MG has also announced its second product, which will be a pure-electric SUV, which will arrive within one year of its first vehicle launch.

Announcing the company's product plan, Rajeev Chaba, President & Managing Director, MG Motor India, said, "All our products will be designed and engineered in UK and China with the support of Indian engineers. These vehicles will be heavily localized, built at our plant in Halol by our engineers conforming to global quality standards and validated and customized for India to suit the Indian road and driving conditions."

MG Motor has said that the current capacity of its Halol manufacturing facility is about 80,000 units per annum, which the company hopes to expand to 200,000 units in the future, depending upon the requirement. The company had earlier revealed that it will be making an initial investment of ₹ 2,000 crore and have an annual capacity of manufacturing 80,000 units per year, to begin with. Over the next six years, MG Motor plans to invest ₹ 5,000 crores in India.

As of now there, MG Motor hasn't revealed its first model for the Indian market, however, if we'd have to guess, it could be the new MG HS SUV, which right now the company's flagship model in the Global markets. Having said that, MG Motor has been testing several other SUVs in India, like the MG RX5, the ZS SUV, and even the Baojun 530 SUV, which is sold in China.